By MwagungaThoya (self media writer) | 19 days ago 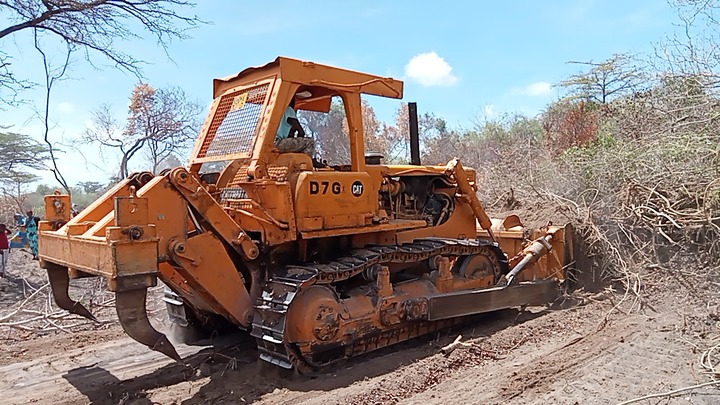 According to KeNHA, the 453-kilometre project comprises of the 257-kilometre section of the Lamu-Ijara-Garissa (Lapsset Corridor) road and a further 113-kilometre Hindi-Bodhei-Basuba-Kiunga road. It also entails the construction of another 83-kilometre Ijara-Sangailu-Hulugho road.

Speaking to Opera News Hub this week, Lamu County Commissioner, Irungu Macharia noted that the construction of the various roads sections was going on well, adding that the works are at 20 percent complete.

Apart from the mentioned roads section, the national government has also undertaken and completed the construction of the 114-kilometre Lamu-Witu-Garsen road.

The road was built by the H-Young Company in collaboration with GIBB Africa Limited having won the Sh 10.8 billion tender in 2017.

The Lamu-Witu-Garsen road was officially opened by President Uhuru Kenyatta on May 20 this year, the same day he opened the Lamu Port in Kililana, Lamu West. 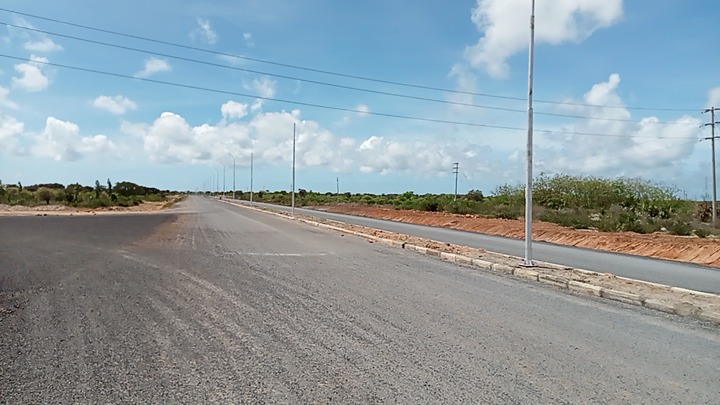 The Lamu-Witu-Garsen road has so far opened up Lamu for mega investments bearing in mind that the new Lamu Port has also been operationalized.

“The construction of the Sh17.9 billion Lapsset roads is ongoing well and as we speak; it is already at 20 percent completion rate. Once such a road network is completed, it will have a significant impact in the Northern Kenya Corridor, especially with the Lamu Port in place,” said Mr Macharia.

Moreover, the roads will provide enhancement of peace and security in the Northern frontier region. 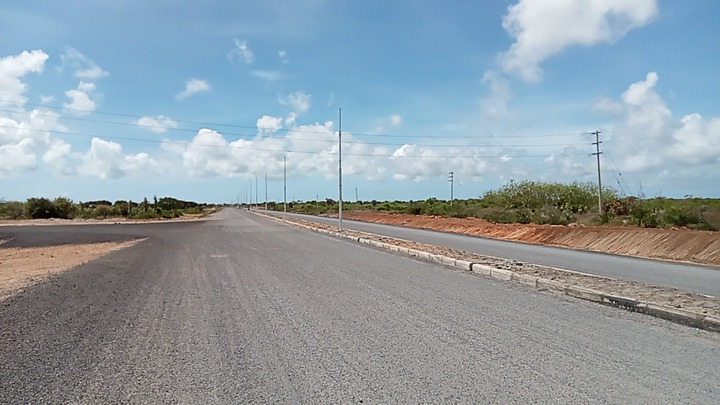 Such infrastructure will also place Kenya’s Lamu Port as the most competitive port in East, Central and Southern Africa as large vessels will now be able to dock for reconsolidation of cargo in and out of the coastline, to various destinations.

The planned road network will also place the Northern part of Kenya as equally competitive as all other regions in Kenya, thus contributing to the national cohesion and regional balancing equation.

Locals interviewed in Lamu welcomed the move to construct roads such as the Hindi-Bodhei-Basuba-Kiunga which have since time immemorial been in dilapidated nature.

Mrs Firdaus Sharif, a resident of Kiunga in Lamu East said they have on many occasions been forced to rely on the costly water transport due to the bad state of the road.

“We are happy to hear that the Hindi-Bodhei-Basuba-Kiunga road is being constructed. We are tired of using water transport with the costly boat fares. Once the road is constructed, transport will be easier and cheaper,” said Mrs Sharif. 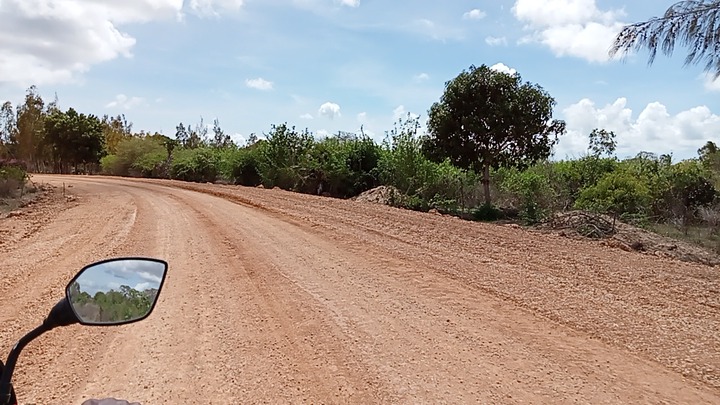 Ali Gubo, an elder from the Boni minority community said once completed, the road which passes through the terror-prone Boni forest will generally improve security in their villages.

Erastus Mwangi, an investor in Lamu said improvement of road network is crucial as it enhances easy movement of goods and services and in turn improving the region’s economy and living standards of the people.