Patric Billy and Tom Okelo from Naivasha Maximum prison candidly narrates how they were arrested while they were cought transporting bhang to Nairobi. They said that the incidence changed their lives and the of their families. 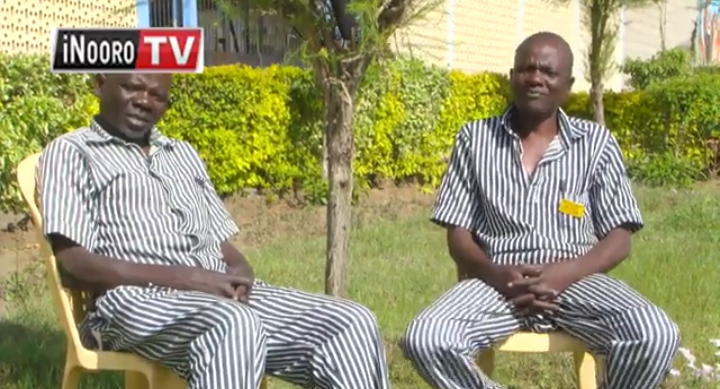 Tom was a carpenter while Patric worked at a butchery. Tom who lived in Vihiga at that time was called for a job by a friend and since he knew how to drive he was promised two thousand once he completed the task. He was informed that he would meet a man in Kisumu who would be his co-driver on that day and they would transport bhang to Nairobi.

Speaking to Inooro Tv Tom said that he was in need of money sice he had a child who was joining school and he also had rent arrears. He quickly agreed and left to meet his colleagues in Kisumu.

Tom said that he went to kisumu where he found Patric waiting for him. The two were introduced to each other and informed that they would transport bhang from Kisumu to Nairobi. They were given five thausand each as deposit for their transport. The two left however when they arrived in Nakuru they found a police roadblock where they were stopped for a search. 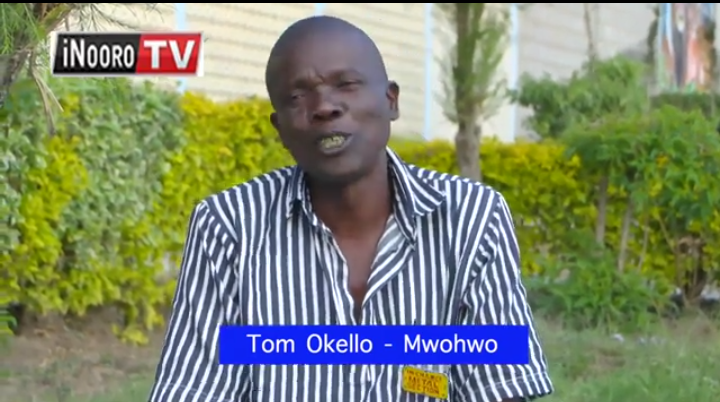 That's when the police found bhang worth 300k in their car. They were immediately arrested and taken to Central police station for questioning. They were interrogated and that's when they disclosed the whereabouts of their employer.

They said that when their employer heard about the arrest he went into hiding leaving Tom and Patric alone in trouble. They were taken to remand awaiting to be taken to court. The two were charged and two years later they were jailed for life imprisonment.

"When I heard the hearing I was scared I knew that my life had changed completely." Patrick stated. 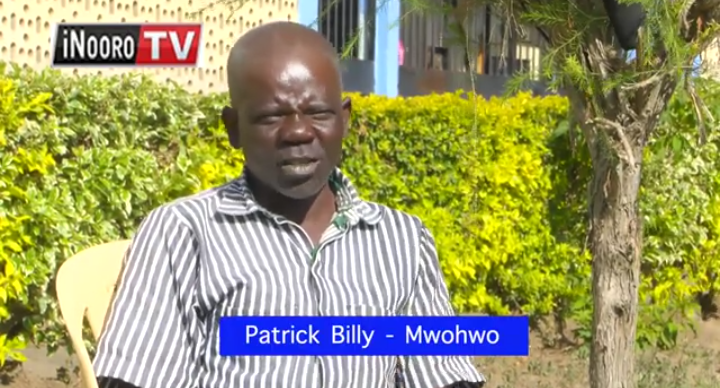 The two said that life in prison has been difficult and challenging especially for the inmates that are jailed for life. Tom who is a father of three children said that his children are all grown up and he has not seen them for four years now.

They said that they regret the crimes that they committed and they have also learned their lesson. If they were to be released they would talk to people who use bhang or sell to to young people. According to Patric selling drugs can ruin people's lives just like it has ruined his life.

Here Are Best Foods For Weight Gain For Babies Below 3years