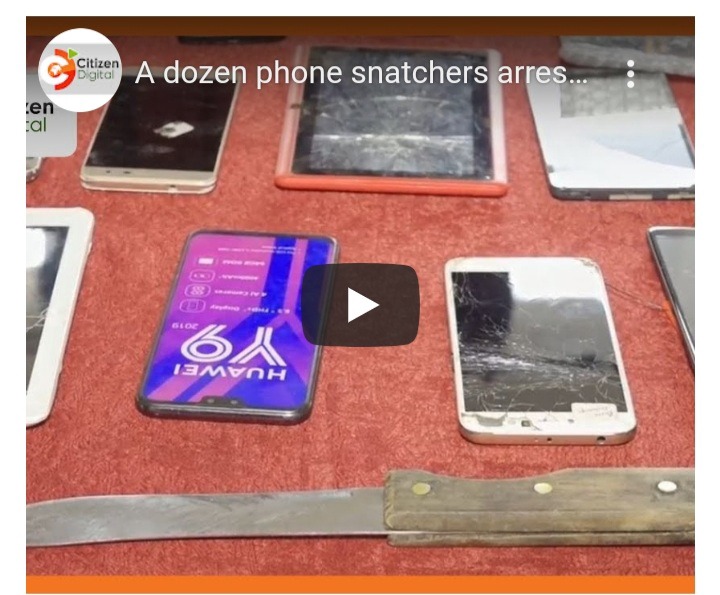 The suspects were nabbed hiding inside a rented mabati house in Thika town on Tuesday morning.

This follows a public outcry and a sting operation conducted by a contingent of police officers on the wee hours of Tuesday morning. 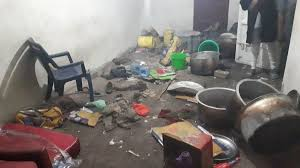 Police the arrest of the phone snatchers came barely a month when three suspects were also nabbed with eight stolen mobile phones.

The police said preliminary investigations revealed that the accused persons arrested on Tuesday morning, are part of phone theft syndicate that has been grabbing smartphones from unsuspecting members of the public by taking advantage of the night hours. 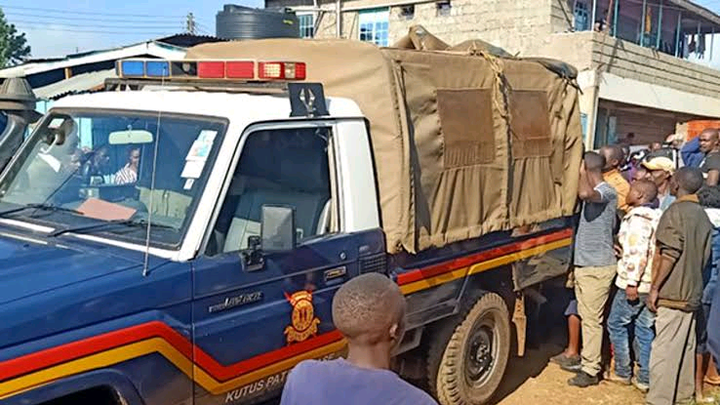 During the crackdown, a 7-year-old boy was among the phone snatchers who were found hiding inside the mabati house.

Police also recovered 25 stolen devices and assortment of sin cards inside the room.

The suspects are currently detained at police station and will be arraigned in court once police complete their investigations. 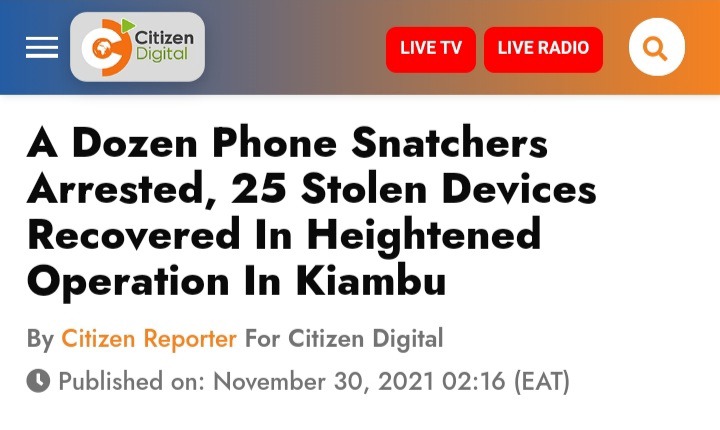 Mtumba Man Introduces His Girlfriend For The First Time (VIDEO)

"My Ex-husband Slept With Women in My Presence" Nyambura Cries