Police officers from Mukuru are currently investigating an incident that happened in one of the clubs where a Police Officer allegedly shot a woman after a Misunderstanding. 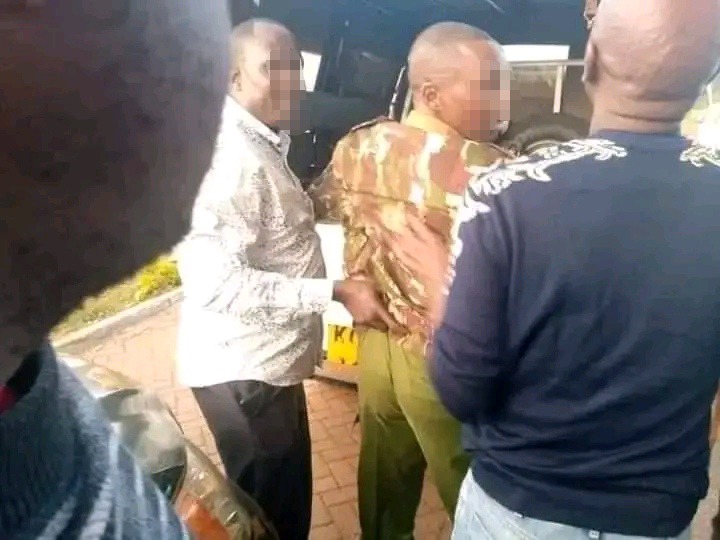 In a news report that has been shared by a reliable source of information, it has been revealed that the police officer got into the club with an Ak47 and started talking to a group of women before an argument begun

This was followed by a dramatic scene after the officer allegedly opened fire and shot at one of the women who was rushed to the hospital where she is currently receiving medical treatment.

According to the reports given by police officers, it has been revealed that the police officer who shot the victim was arrested and taken to the police station for more investigation and questioning over the same incident.

This is happening at the same time when a number of kenyans have called upon the National Police Service to do something about the increasing number of rogue police officers in the country.

According According to the reports given by most Kenyans, they claimed that it was so unfortunate that the government or rather the inspector General of police is yet to do something about the increasing cases of police brutality despite the fact that Alot of people are currently being hurt by the same rogue officers.

Joy.. This is definitely not good. 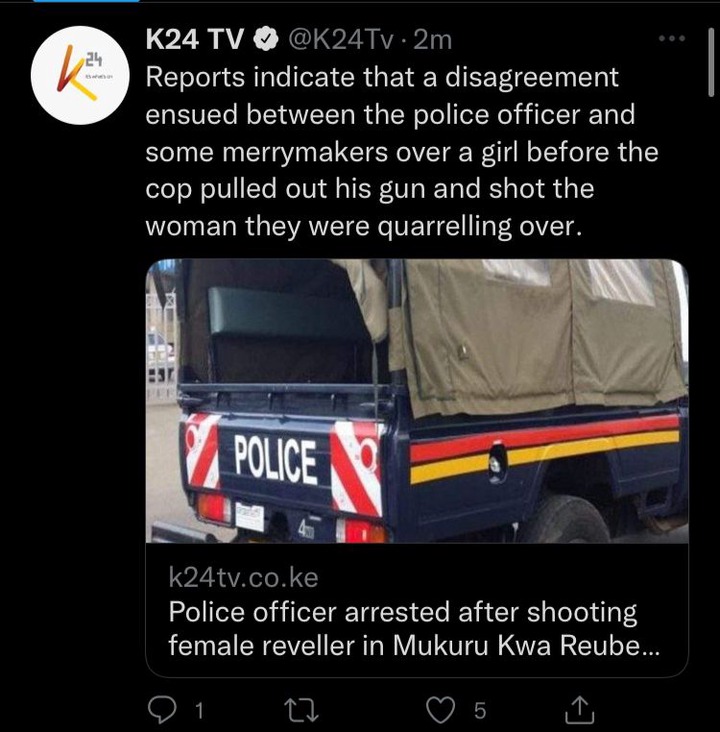 How A Faulty ATM Card For KCB Bank Made Simon To Fall In Love And Marry Lilian, The Bank Sales Lady

Amira Upset After An Intruder Invades Her House