The three men who were brutally murdered by unidentified persons at Junju Madukani village in Kilifi on Wednesday afternoon have now been identified by police to be land buyers. 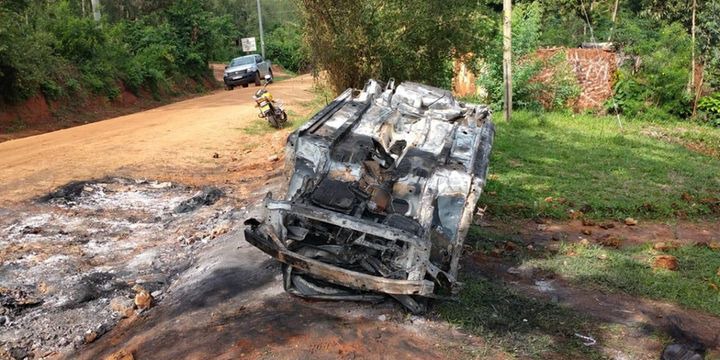 After being brutally attacked with sharp and blunt objects the vehicle in which the three were traveling was torched.

Police also released the names of the deceased as Rahil Zulfikar Mamdani and Sidik Anwarali Sumra both Kenyans of Indian descent who were murdered together with James Kazungu, a purported Land Surveyor.

Initial reports indicated that the villagers attacked the trio on suspicion of being human traffickers following a series of incidents involving locals disappearing without a trace. Other unconfirmed reports identify the purported Land Surveyor as a person involved in a feud over land and was engaged in forceful demarcation at the time of the attacks. 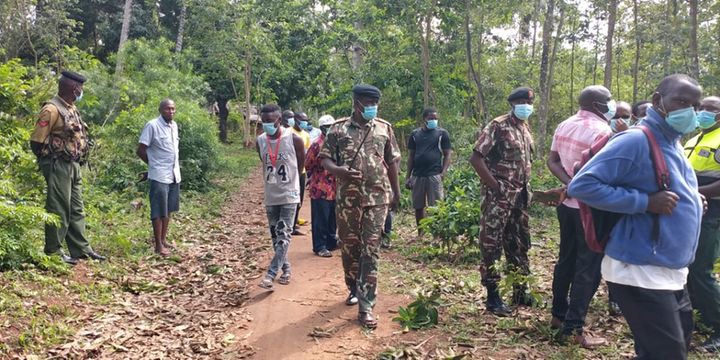 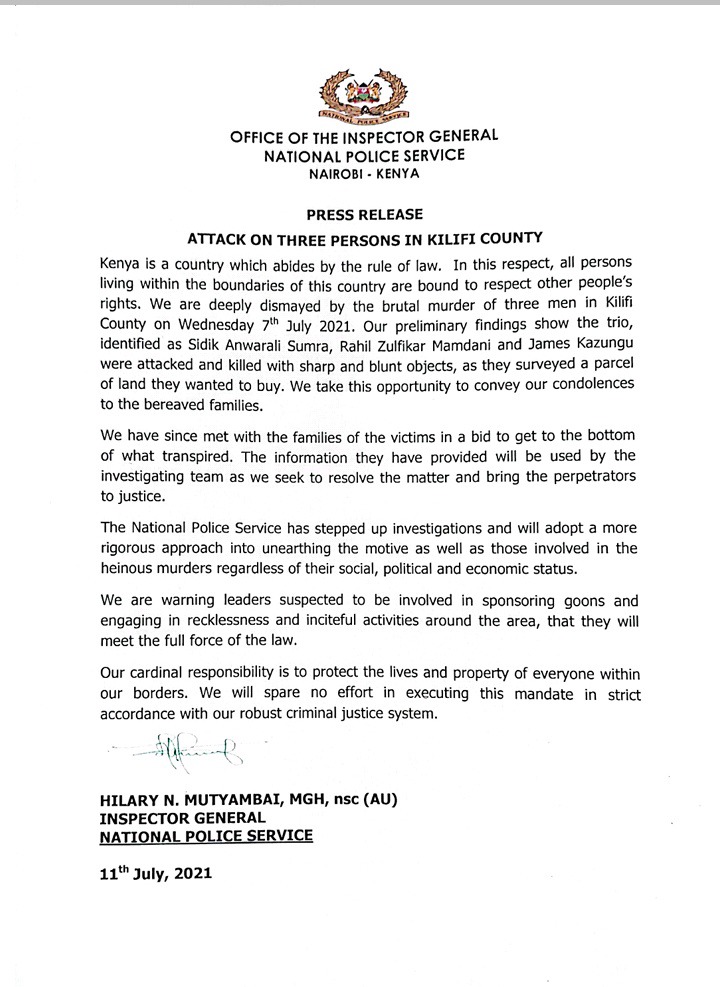 The police statement only indicates that Investigations are ongoing and that political instigation could have played a role in causing the deaths.

According to the village elder of Junju Madukani, Mr. Ndurya Msanzu the three strangers failed to identify themselves when accosted by villagers. 

"The occupants of the vehicle were confronted by villagers who demanded to know their mission. The three men said they were looking for land to buy, but the mob did not believe them," said Msanzu.

Police have condemned the attack and vowed to get to the bottom of the matter.

'Drama as Four Teachers Arrested by DCI For Receiving 2.5 Million Shillings For These Reasons

"Nataka Bibi Yangu", Husband Says After His Wife Disappears From a Hospital Only to be Found Dead

Pray For Them, See The Number of People That Have Lost Lives Only in One Month in South Africa Riots