Just in; Sad News as Another man Brutally Kills his Girlfriend Before Leaving This Evidence Behind 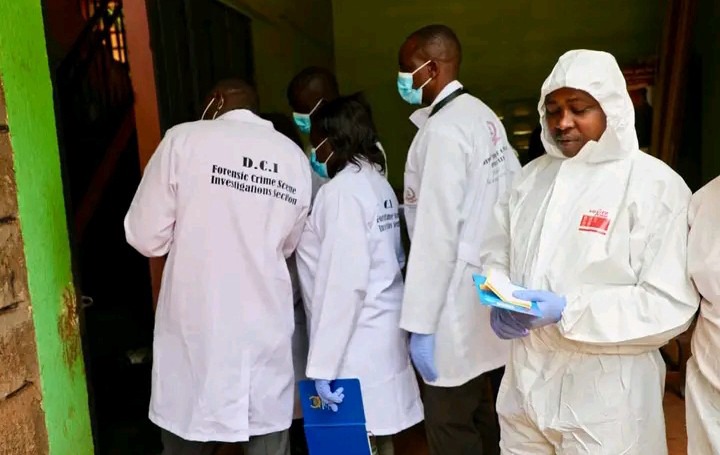 Cases of domestic violence have been increasing in the country, and several families have been left behind. These cases of killings are caused by depression, poor communication between couples, and extramarital affairs, which are some of the issues that are killing young people in the country.

According to the source, sad news has just emerged from Molo, Nakuru County. As per the latest report circulating in social media, it has been revealed that another man, who has been identified as Moses from Tayari village, has brutally killed his girlfriend, Hannah Ndirangu. Further, it has been confirmed that the DCI who arrived on the scene recovered a kitchen knife that the assassin used to kill the deceased The knife will be used as evidence in court. The body of Hannah has been taken to the morgue as police officers from the region have started investigations to arrest the suspect.

This just came in after another woman was brutally killed in Homa Bay by her boyfriend on Saturday. Further, the deceased, who was also identified as Mary Kwamboka, died after being stabbed several times.

These cases of killing should be condemned, and all couples who have some challenges should seek help from pastors or their close relatives before drawing any conclusions.