The interior Cabinet secretary, Dr Fred Matiangi has ordered police officers from Bahati in Nakuru to conduct an investigation over the mysterious murder of 5 women who were allegedly gang Raped by unknown suspects who allegedly burnt the bodies of the deceased in attempts to conceal the evidence. 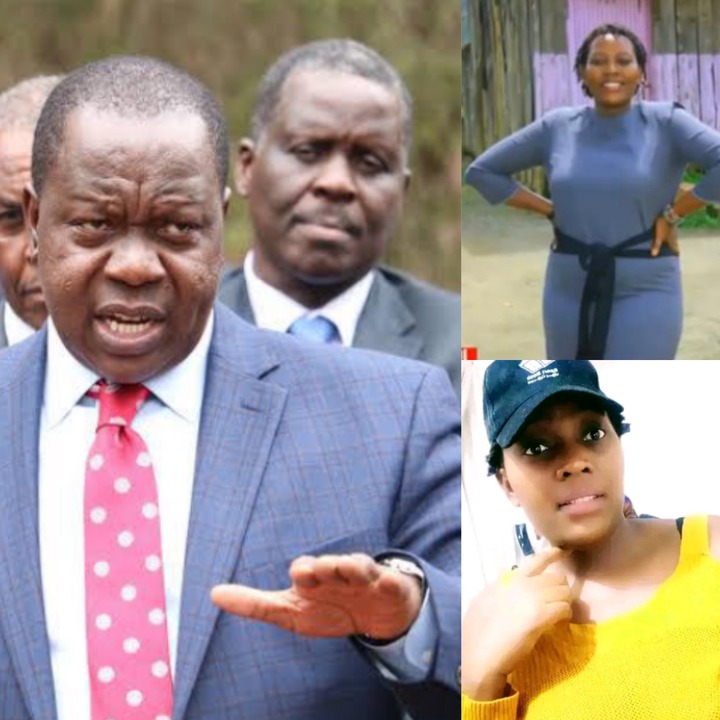 In a news report that has been shared by a reliable source of information, it has been revealed that the deceased were found dead by their neighbors who immediately alerted the local police.

According to the reports given by the residents, they claimed that the deceased might have been killed by a similar gang due to the fact that the suspects are allegedly Raping the deceased before killing and burning their bodies.

While reacting to this incident, kenyans who took to their different social media accounts to express their opinions and suggestions on the matter have called upon President Uhuru Kenyatta to send more police officers in Nakuru to deal with the alleged gang that has been killing people in the past few months.

According to the reports given by most Kenyans, they claimed that it was so unfortunate that the government is yet to take action against the deadly group despite the fact that Alot of people are currently Loosing their lives on a daily basis. 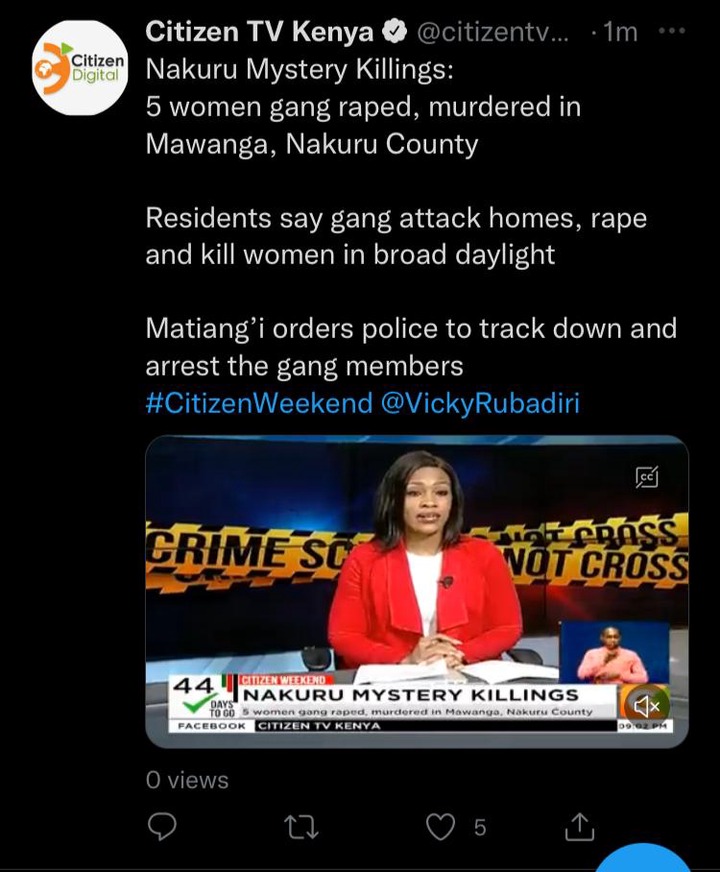 DP Ruto Breaks Silence Speaks On A Meeting He Had Today

'This Is My 3 Months Postpartum Body.' Georgina Njenga Says As She Flaunts Latest Video.