By Shahhhh (self media writer) | 25 days ago

A family from Kiminini is currently seeking justice after after the mysterious death of a middle-aged man who is reported to have been found dead in the Mortuary after being arrested by police officers. 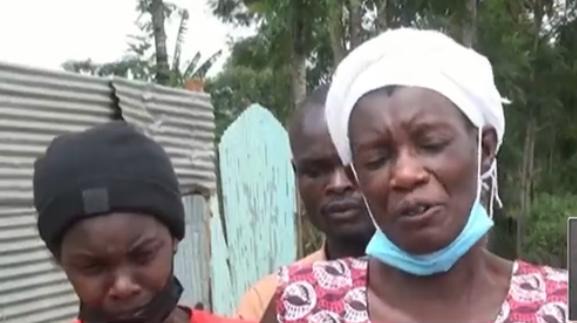 In a news report that has been shared by a reliable source of information, it has been revealed that the deceased was allegedly arrested by police officers along with several other men past Curfew hours.

He was later taken to jail where he would be found dead after spending a night in the police cell after others were released under unclear circumstances.

Giving his side of the story, a man who was arrested with the deceased said that they were both beaten forcing him to run for his life leaving the deceased who later succumbed to his injuries.

"We were heading home before we met with police officers who started beating us instead of taking us to the police station for more investigation. Sadly, i woke up only to receive reports that my friend had died" he said.

In her own words, the mother of the deceased said that he took her son to the Mortuary adding that almost each and every bone in him had been broken due to the brutal beating he allegedly received from the rogue Police officers.

Due to this reason, he called upon the indipendent Policing Oversight Authority which is commonly referred to as the IPOA to look into this incident in order to make sure that it does not happen to any other person and at the same time, serve justice to her family. 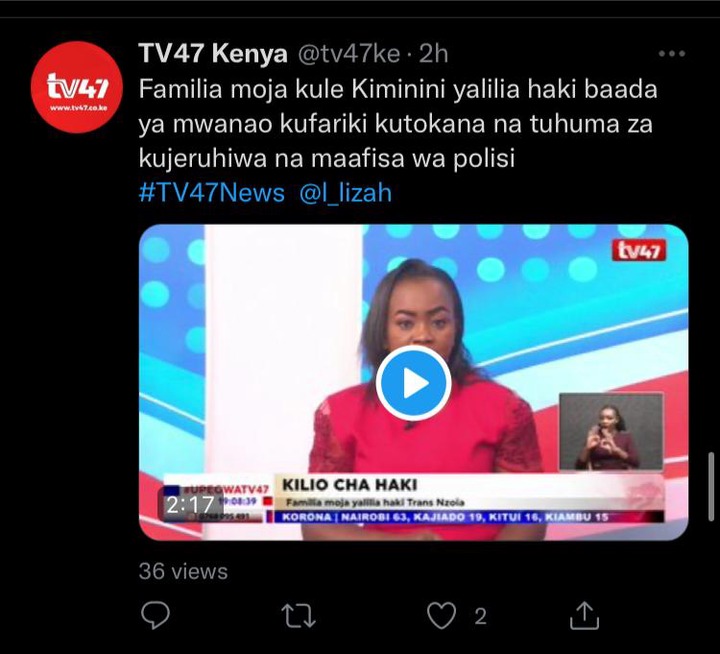