Police officers from Kakamega are currently looking for a man or rather a suspect who is reported to have stabbed his brother to death after the two had a misunderstanding. 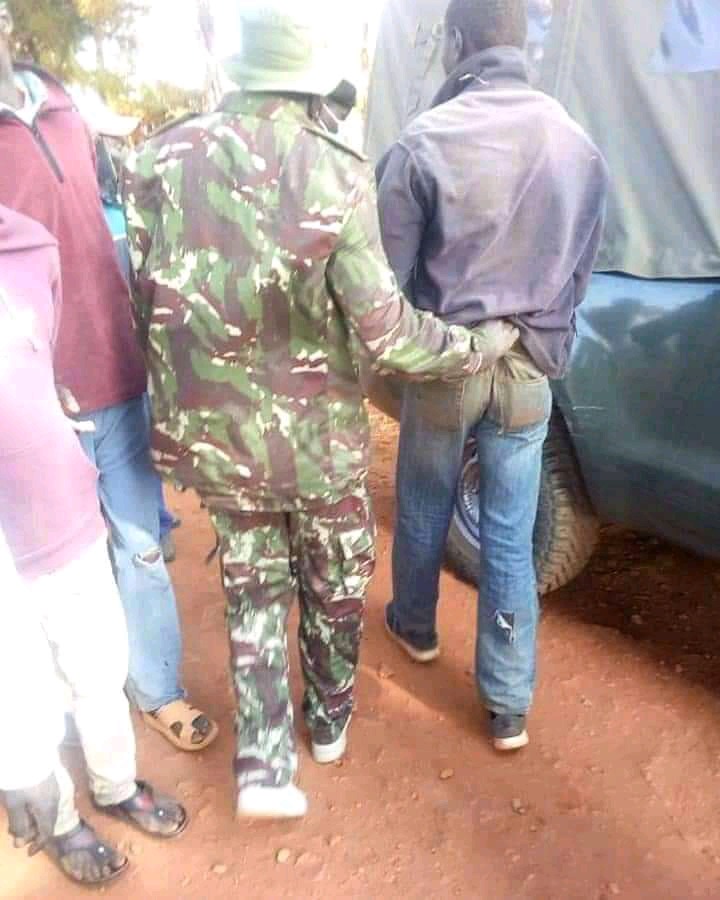 According to the reports given by the witnesses or rather locals from Shinyalu in Kakamega County, they claimed that they heard the two arguing before the all the shouting died all over sudden without them knowing what had happened between the two.

This was followed by a dramatic scene in the morning after they woke up only to find the lifeless body of one of the two brothers lying in a pool of blopd after being stabbed by the suspect who later fled from the crime scene.

Nevertheless, police officers who responded to the incident have urged anyone who might know about the whereabouts of the suspect to report him to the nearest police station for more investigations and questioning. 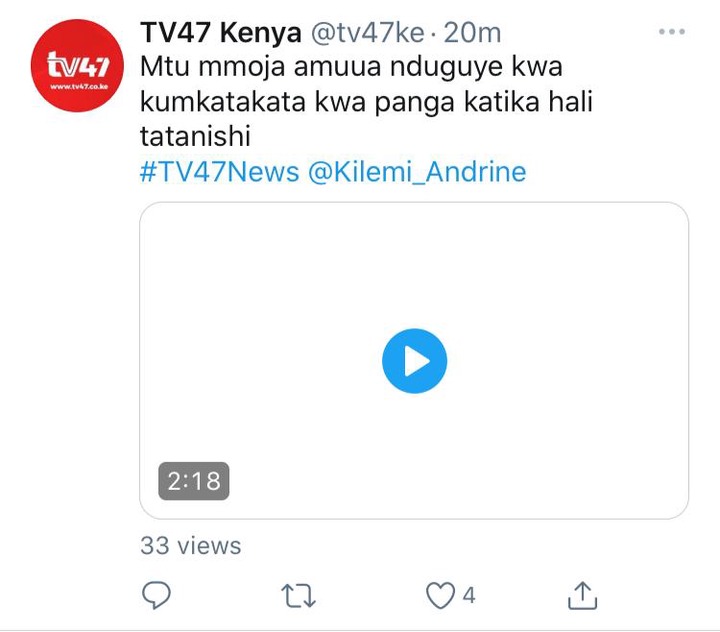