By Dimplez (self meida writer) | 7 days 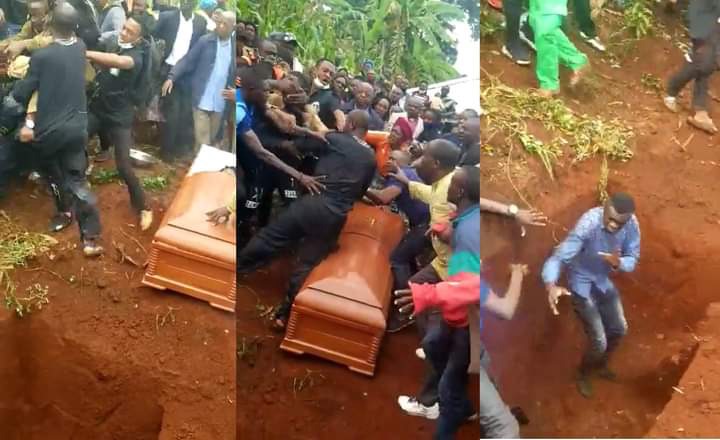 Police officers fromMurinduko, Kirinyaga were forced to intervene after two rival groups brawled up during one of their kin's burial.

According to Inooro Tv, the two groups exchanged some heated words as one of the groups blocked the vehicle carrying the remains of their loved one from touring the homestead.

Roseline Wawira who died two months ago was being laid to rest at her father's home though under very tight security. 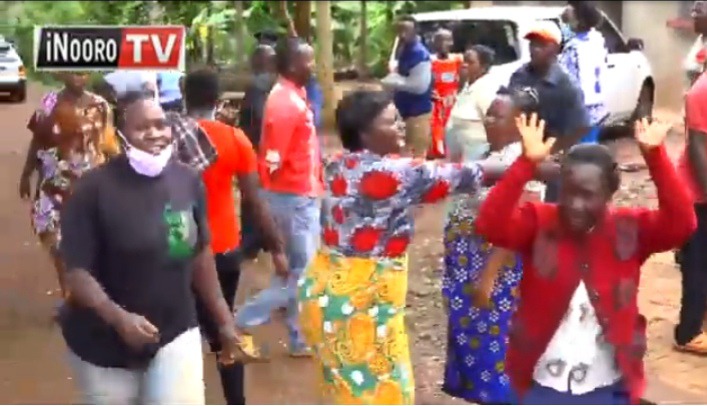 The area residents talking to the press said they were not going to allow her body to be laid to rest at the home.

Earlier reports indicated that Roseline's father had two wives and one of his sons has gone to court and obtained a court order stopping the burial ceremony.

However, after two months in court battles, the late lady's father managed to obtain a court order giving him a go-ahead to bury her daughter.

Police officers also managed to keep off the irate residents who had colluded with one side of the family causing chaos.

Cases of people preventing burials have been on the rise as many fight over a piece of land across the country. 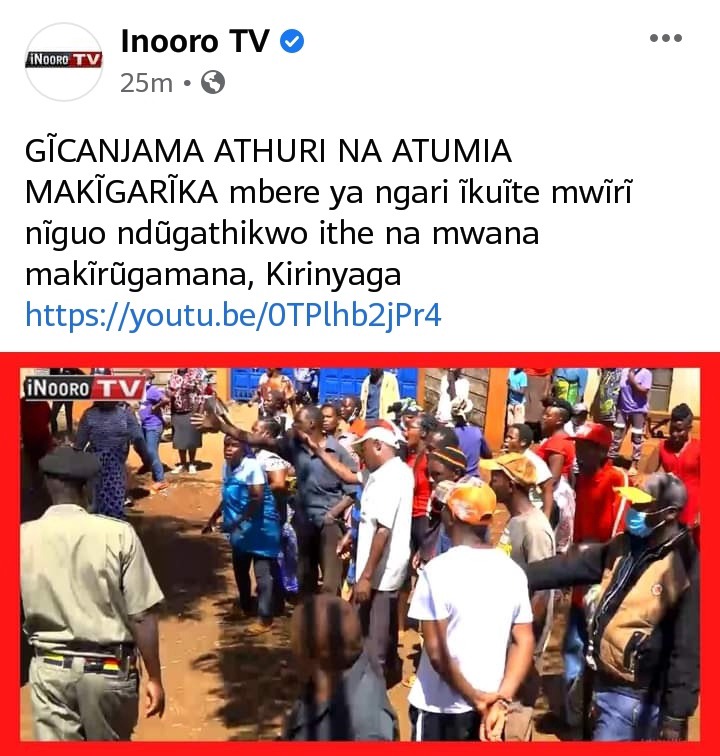 Kenya Borrowed A Total Of 132B In Seven Months.