An autopsy report done by the government Pathologist has revealed that a man who was shot in Mirema died due to an internal and external injuries that were caused by the bullet that went through his body after being killed by the suspect who immediately fled from the crime scene. 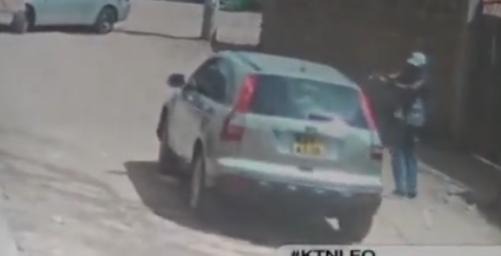 In an incident that happened a few days ago, it has been revealed that the deceased was shot after dropping a woman off in his car in Mirema.

Surprisingly, it has been revealed that the suspect had been on the radar of the directorate of criminal investigations after being linked to a number of crimes where he is reported to have been running a group of Gangs who are mainly known for Drugging people.

According to the reports given by a reliable source of information, it has been revealed that a number of witnesses have already wrote their statements at the offices of the directorate of criminal investigations.

While reacting to this incident, kenyans who took to their different social media accounts to express their opinions and suggestions, on the matter have called upon the inspector General of police along with the director of criminal investigations to conduct an investigation in order Arrest his colleagues.

According to the reports given by most Kenyans, they claimed that it was so unfortunate that the government is yet to do something about the increasing cases of crime in the country despite the fact that Alot of people are currently dying all over the place. 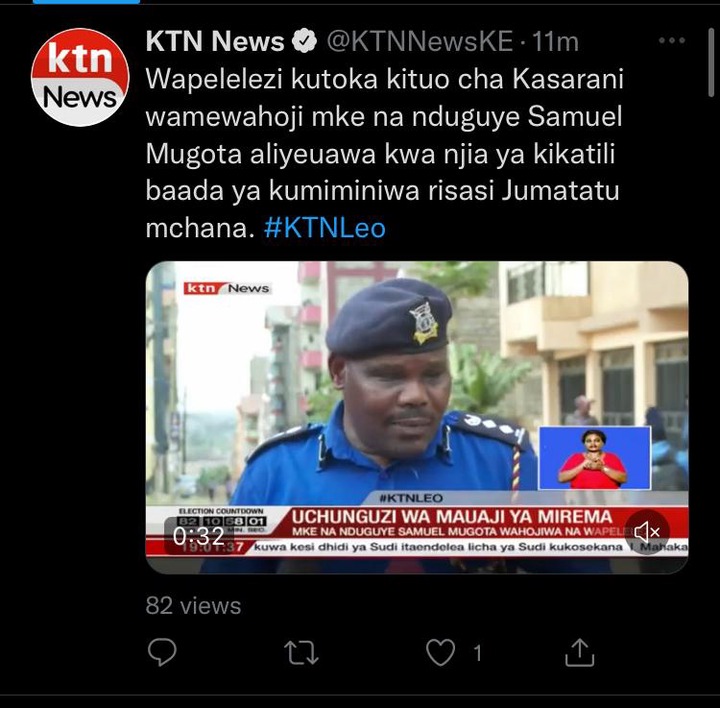