Police in Buuri East, Meru County, are investigating Isiolo Deputy Speaker David Lemantile after he was found with cattle suspected to have been stolen.

Mr Lemantile, the Oldonyiro MCA, presented himself to the Ruiri Police Station after a Meru resident, Cyprian Kinoti, identified one of his stolen cows among Mr Lemantile’s cattle.

The MCA spent the better part of Tuesday at the station, where about 15 cattle were being held, before he was transferred to the Timau Police Station for further questioning by the DCI. Of the 15 cattle, only eight are said to belong to the MCA. 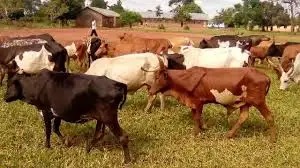 But Mr Wambua said investigators were trying to verify the MCA’s claim that the cattle, including the one identified by Mr Kinoti, were put under his custody by the police.

“The MCA has told us that last year, Samburu herders lost many cattle to rustlers. It is then that elders from Turkana and Samburu agreed that all animals recovered by police be taken to the MCA for identification,” he said.

“This was a local arrangement because under the law, stolen property should be under police custody.” 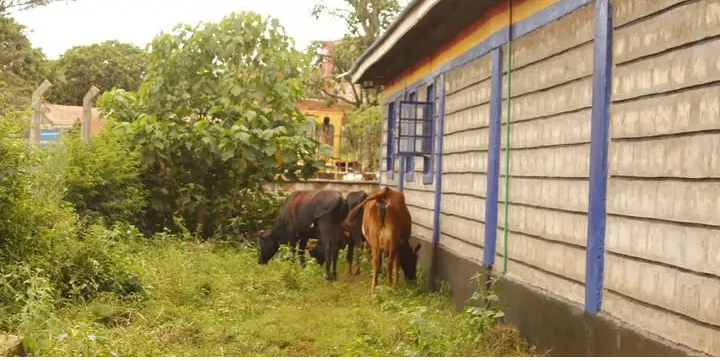 Picture Courtesy : Some of the cows confined at Ruiri Police station on January 18, 2022.

The DCI officer said they would reach out to Turkana and Samburu elders who allegedly made the pact and the Isiolo police officers who sanctioned the agreement.