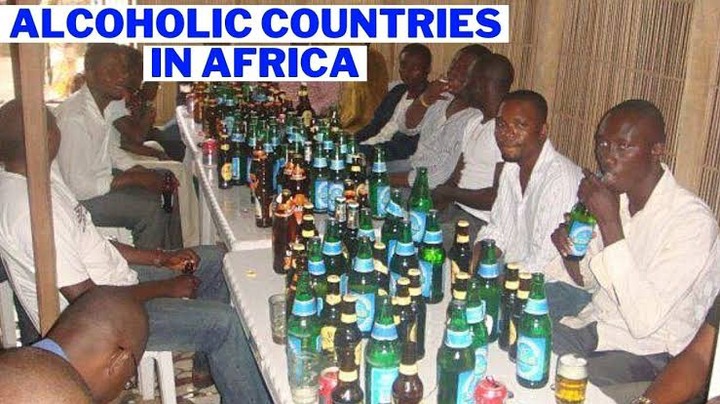 According to alcohol.org.nz, here are the ten nations that consume alcohol in Africa; 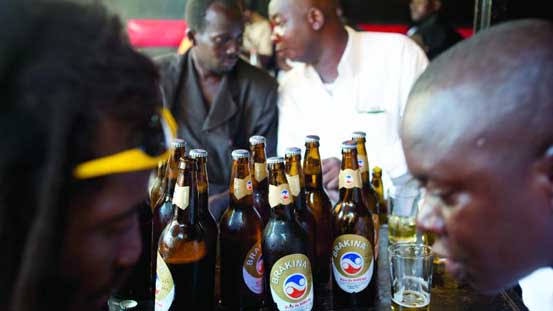 The use of alcohol in Uganda has been a cause of concern not only by high consumption but also consumption between pregnant women and patients, especially with diabetes and adolescents.

Alcohol has been part of Botswana for many years and decades and has been an important component of cultural festivals, weddings, and other traditional ceremonies.

With the change of social organization, values, lifestyle, and much more and all the pleasure activities that multiply over the years, so are the opportunities for drinking, the number of drinkers, and the amount of drink. 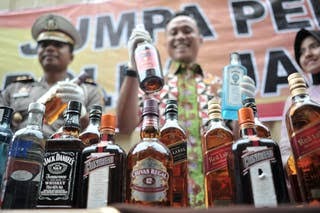 Consumption and alcohol sales are illegal in Libya, but it has not stopped that the nation-rich in oil exceeds the table of high African consumers since it is not only popular but also available in The black market. 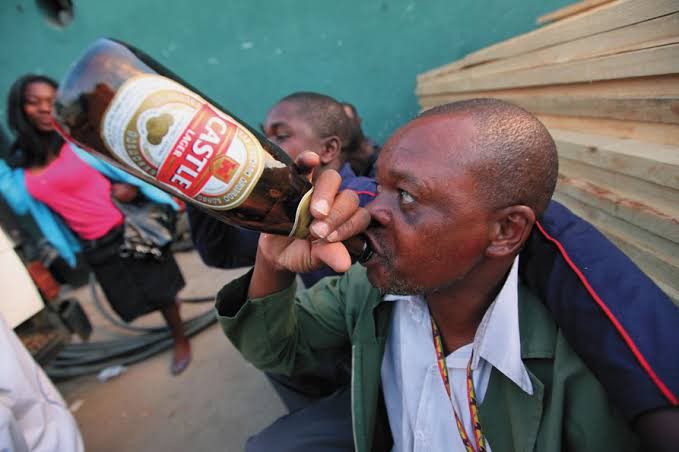 A study aimed at determining the habit of drinking of the Zimbabweans indicates that the general prevalence of alcohol consumption was 28.9%, with a confidence interval of 95% with 35.2% being women and 57.7% of men. 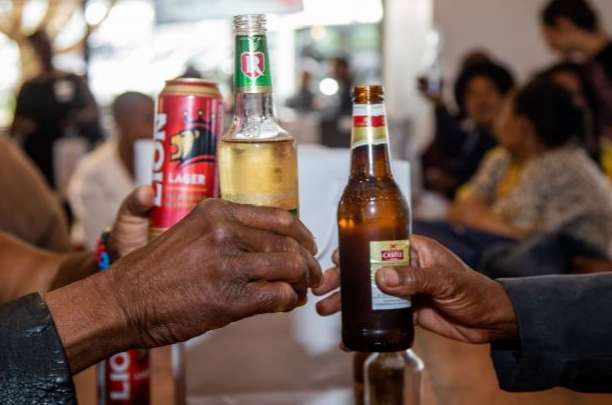 In Lesotho, approximately half of the students, with 54% of boys and 45% of girls, have drunk alcohol at some point in their lives, according to a recent study.

In general, drinking in Lesotho is related to age, sex, friends, family income, and drink in the family. 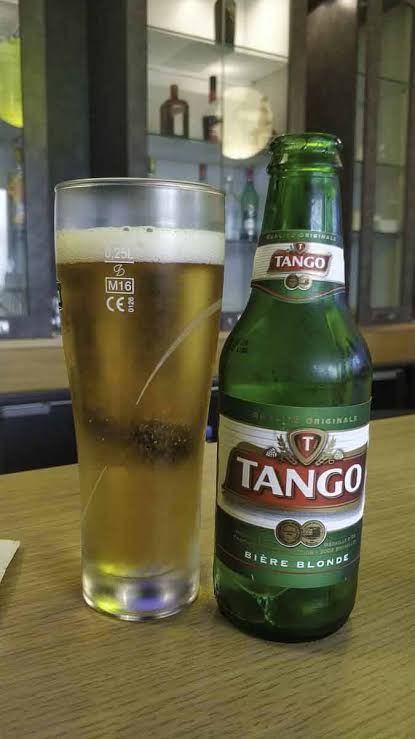 Surprisingly, another Muslim nation leads the table. Like many African countries, the alcohol of choice is the beer that constitutes 57.3%, followed by a wine with 24.4% and spirits at 18.0%. 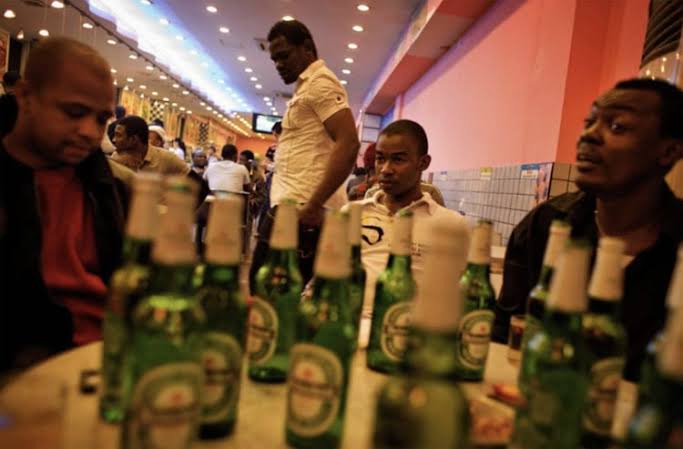 South Africa drinks 48% of beer, 18% of wine, 17% of spirits, and 17% of other sources of alcohol. Even though they are one of the largest wine producers around the world, most of their alcohol consumption comes from beer. 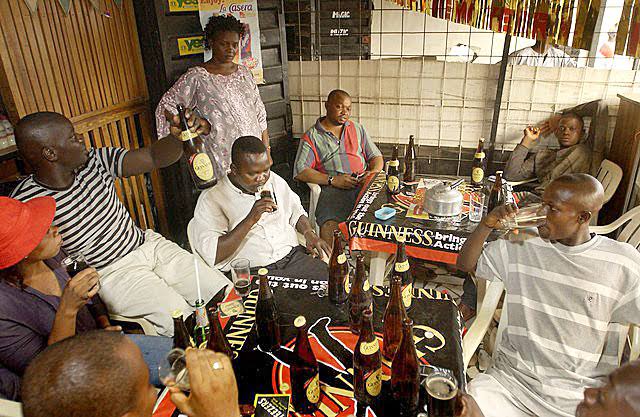 Speaking of substances of abuse, it is known that Namibia has a high prevalence of tobacco and alcohol consumption.

A study conducted between men and women, between 15 and 64, indicated that alcohol consumption is 53.1%, and many social demographic factors, such as age, the area of residence, religion, and educational status, They are the high content factors of alcohol consumption factors in Namibia. 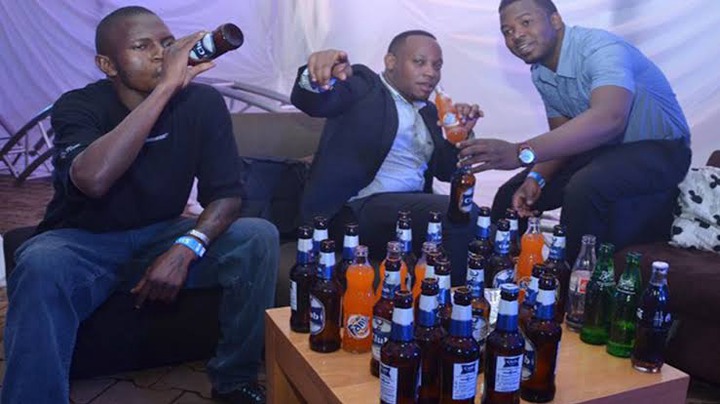 Alcohol consumption contributes to a significant burden of diseases, conditions of health, and premature deaths in Eswatini. 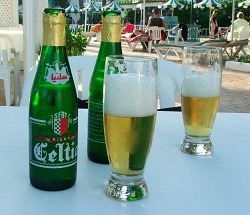 The country favors beer over other beverages with a 72% alcohol consumption followed by wine by 24%, while others constitute less than 1%.

7 Healthy Foods That Will Help You Live Longer

7 Things You Need To Know About Eggs

How Thumb Sucking Affects Your Baby

If You Have This Blood Group, Always Thank God

Kesses MP Dr. Mishra Does It Again After Empowering His Constituents With 30 Additional Motorcycles

ODM Mounts Pressure on President Uhuru, Informs What He Should Address During Mashujaa Celebration