Mother and Daughter Caught up Practicing Witchcraft in one School in Keroka, Kisii County

By Felixotoro (self meida writer) | 1 months 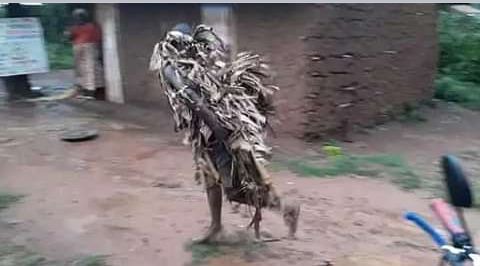 Witchcraft is defined as the magical skills and abilities that consist of supernatural powers to control people or some events.

Drama has been witnessed in Kisii County that is under the leadership of Governor James Ongwae following the act of a woman and her daughter were nabbed while dancing naked in the school, the incident happened in Keroka village that left many residents shocked. 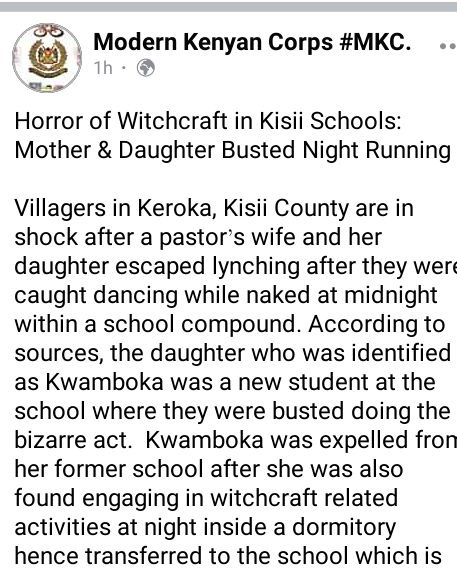 According to the source, it's said that the pastor's wife and her daughter were arrested during at midnight performing some rituals that related to witchcraft. It's said that the girl was known as Kwamboka and she had been expelled from the previous school after she was found dancing naked in the dormitory.

In conclusion, it's said that Kwamboka was transferred to a new village school after she was expelled from the previous one over witchcraft. The duo narrowly escaped from being launched by the angry mob who wanted to discipline them for engaging in witchcraft.