Two people were left in a rude shock after a man allegedly stole from them Sh350K in an online "investment" scam.

The accused con-man identified as John Mathenge is said to have been duping unsuspecting citizens into using fake online trade investment plans which he has been using to defraud people who fell to his trap.

John Mathenge was however arrested after the victims who lost money to him reported to the police. He was nabbed by DCI officers from the Capital Market Fraud Investigations Unit.

The culprit appeared before the Kibera Principal Magistrate Esther Boke and was charged with stealing a total of Sh300,000 from Muhati Ayiya and Sh50,000 from Wekesa John.

According to the court ruling sheet, it emerged that John Mathenge lied to Ayiya Muhati and John Wekesa that he was going to introduce them to an online business investment plan which he claimed that it was going to make them become rich quickly. Mathenge managed to lure the two men and they then sent their money to a Paybill number which the scammer gave them. 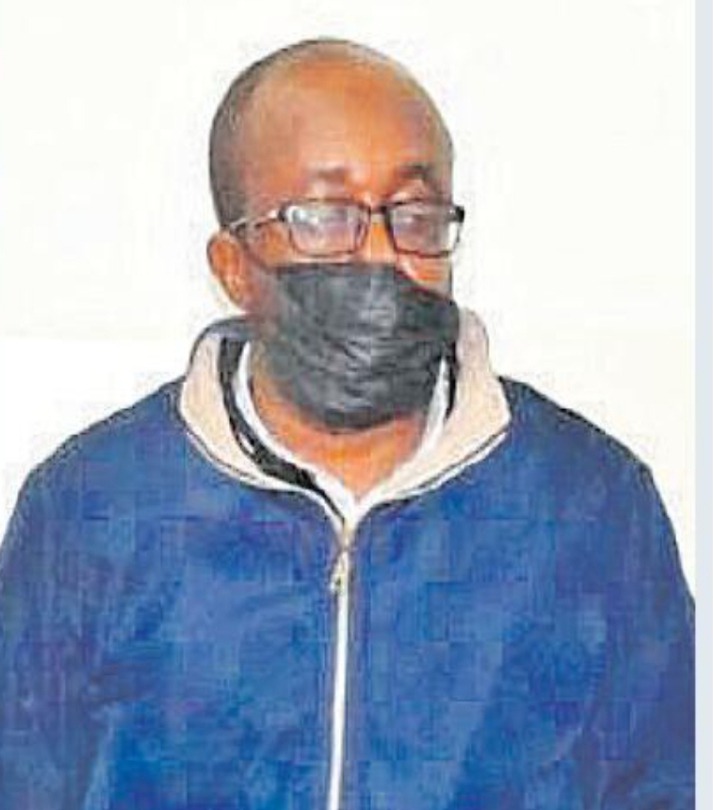 However, when they tried reaching out to him to determine the progress of the investment after a couple of days, the accused begun taking them in circles. Mathenge could even tell the victims that the "business firm director" went abroad. It was however established that the accused used names of a company that does not even exist to lure the two into sending him the money.

The accused had however tried to thwart the case which he is facing by claiming that he was unwell. He was detained at Capital Hill police station as officers continue with investigations.