'I Sacrificed For My Father To be Treated First, Unfortunately He died Which was Painful,' Joseph

By Mary-Muguro (self media writer) | 8 months ago 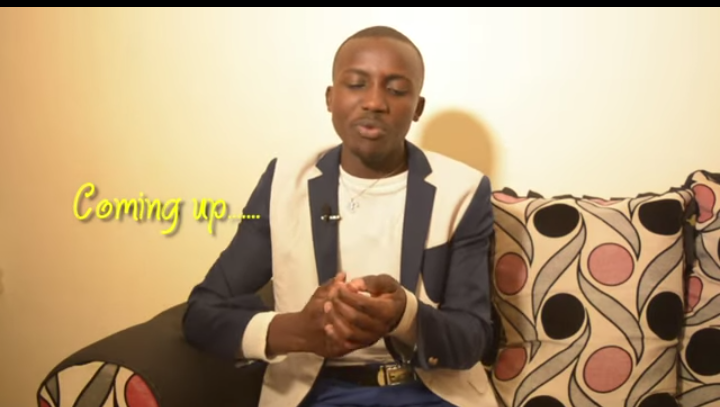 Joseph aka Jose Kabrow was born and raised in Makuyu. He is the last born of five children. His life has not been that easy because he started to look for a job when he was a little boy of class six. One day he build a small kiosk and started selling some items when he was after school and his dad supported him so much.

When he was heading to class eight, he got sick where his leg got swollen and he went under surgery . After a few weeks the wound started swelling day by day. When they pressed the wound, instead the purse to come out, the gum came out instead.

He went back to the hospital and he was given the medicines. When he joined high school he decided to do a small farming scale where he planted different vegetables and he kept on surviving on himself.

He struggled to do farming but everything went in vein when an old woman was taking her cow to feed on his vegetables. Life had to move on where his father got sick because his stomach could ache very much. 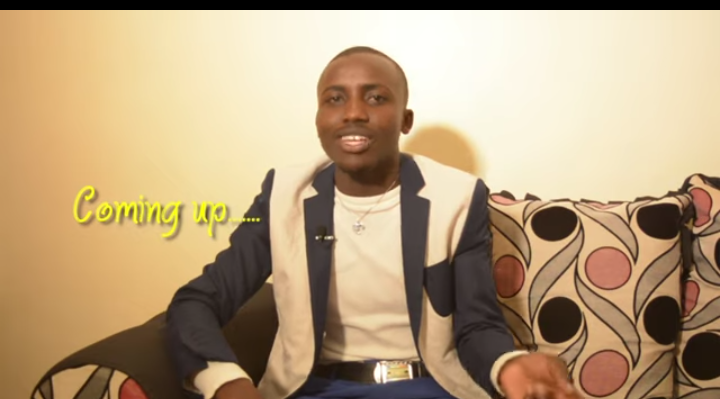 The same problem his father was going through, he also experienced it too. He felt pain in his nerve and he opted that his father should be the first one to be treated.

His father was treated to a point he was walking while in a wheelchair, but unfortunately, he passed away last month. He said that he felt a lot of pain because his father supported him so much even in his music career.

“I am still in pain because my stomach still ache so much and am also an artist Who love to sings but I don’t have any funds to support myself,” she said. We wish you all the best Joseph and believe in God.