How An Indian Fugitive, Who Mastermind The Death Of 257 People Hid In Nairobi

By Thegreatwriter (self media writer) | 4 months ago 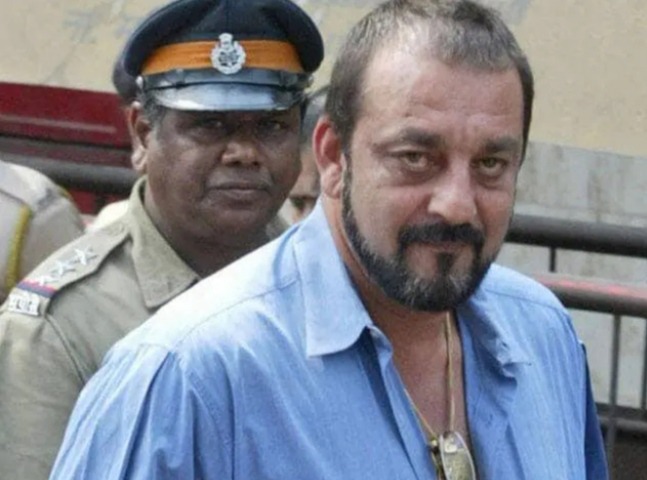 For most indians, the date 12th March will remain one of their 'dark' days in their history as a country.

This elicits memories of the 1993 bombings at Mumbai which resulted in the death of 257 people and scores of injuries.

Munaf Halari has been accused of orchestrating the whole conspiracy before he fled the country to Pakistan in the aftermath of the disaster. 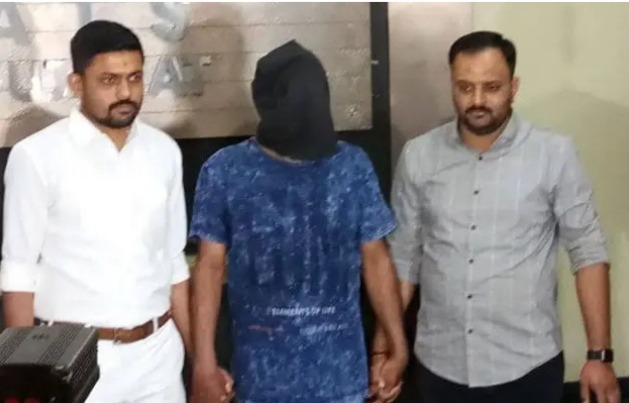 Munaf later traveled to Kenya in 2007, with the help of a Pakistani passport where he registered his company in Nairobi, dealing with the importation of rice from India.

While in Nairobi, Halari is thought to have smuggled explosives and other narcotics while feigning as a rice importation deal.

Munaf was later arrested at the Gujarat airport as he was departing for Dubai.

According to the police records Munaf had been to India on two occasions after the 1993 bombings.

Munaf is at the moment arrested in a police cell as he awaits, sentencing in connection with the smuggling of narcotics and masterminding the 1993 bombings.