Ukistaajabu ya Kitui, Utaona ya Busia, Crime Suspect Who was Shot Dead And Buried, Resurfaces

By Reginang'ang'a (self media writer) | 7 months ago 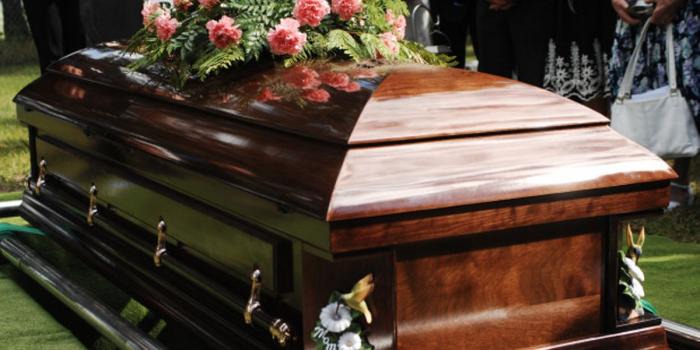 Busia people,from Apokor Village in Teso North sub-county, have been left in shock after a man said to have been shot dead by the police and buried comes home.

The man who goes by the name Daniel Orimi was shot dead in late April after he was said to be involved in criminal activities.

It is then,that the family received the news of his death and went to the morgue where they mistakenly confirmed that it was him.He was later buried early in May.

"We visited the morgue after we received the news that he had been shot dead by the police and confirmed that it was him before proceeding with the plans of the burial and buried him on 7 May",a family member said.

However,the news of his death reached Daniel and so he decided to go home to confirm to his family that he was indeed alive.He said that he had been in Busia all that time working. 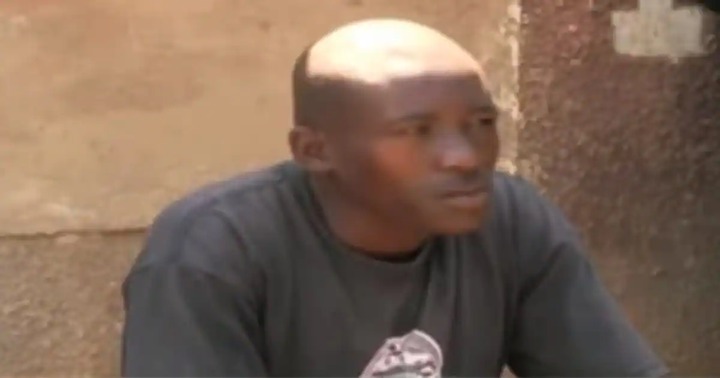 The family in confusion was shocked and wondered who they could have buried at their backyard as Daniel.They said that they would do a cleansing ceremony before accepting Daniel back to the family as they exhume the buried body.

Clearly, it was just a mistaken identity when one of the criminals shot was suspected to be Daniel,which ofcourse was not him.

Content created and supplied by: Reginang'ang'a (via Opera News )

The Untold Secret on How To Get the Things You Desire