Two police officers have reportedly died in Kiungani police station in Kiminini, Trans-Nzoia County after they were involved in a gun fight whereby both of them died on the spot. The police woman had been identified as Dorcas Chebet while the police man has been identified as Alex Andari. 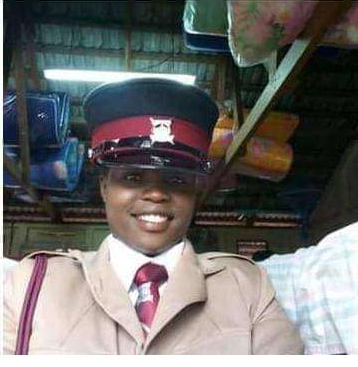 According to reports, Dorcas Chebet had returned to the police station at around 10:30am and went directly to her husband's house after she called her. They immediately locked the door and after a few minutes three gunshots were heard from their house. The police officers broke their house and found the two lovers already dead. 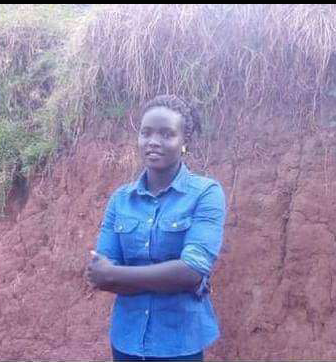 Detectives who checked the phones found out that Mr Andari had accused his wife several times of infidelity and he had contemplated murder at one point. The messages from his phone also indicates that he had enticed Ms Dorcas that he will be surprising her with a new phone if she visits him. 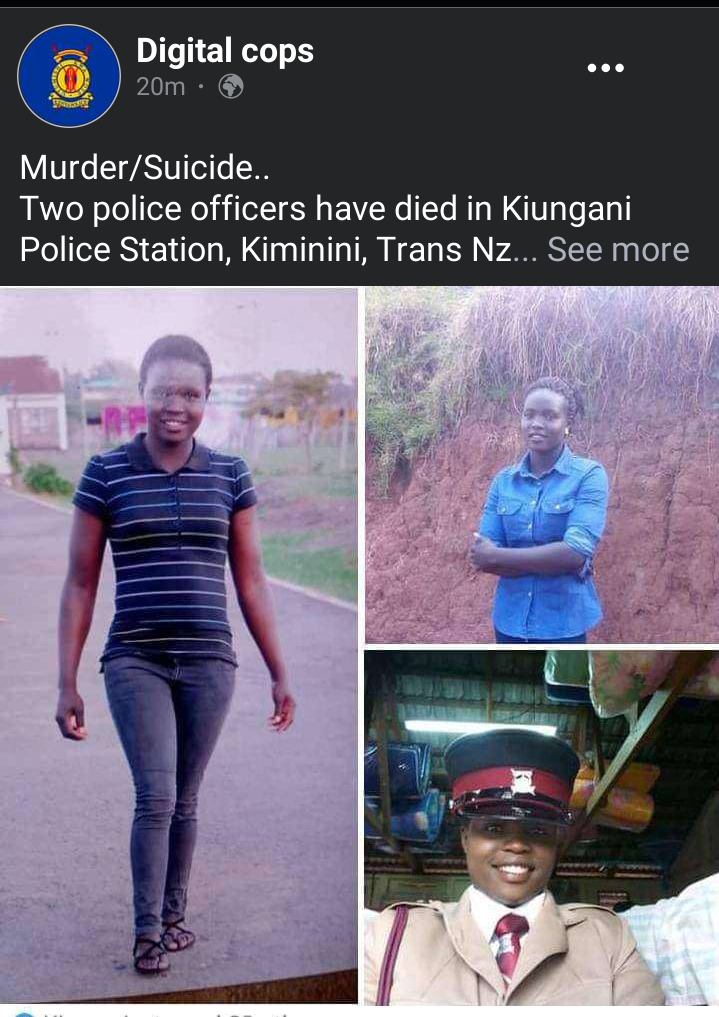 Detectives have also established that the police man might be the one who killed her before shooting himself using the same gun. Their dead bodies have been taken to Kitale Mortuary as they await investigations t be conducted. 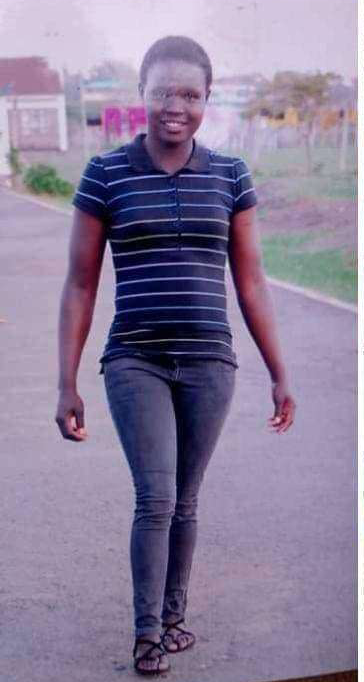