By Achienge (self media writer) | 7 months ago

A middle-aged teacher at Kasipul Secondary School in Homabay County was on Thursday charged with defiling a form two girl.

The teacher identified as Wicklife Oman Moses who is a senior teacher allegedly lured the victim with promises he would buy her phone pay her before defiling her.

Mr Wicklife appeared before senior resident magistrate John Opondo. He was charged with defiling the girl on different dates between March 3 and 13,2021. 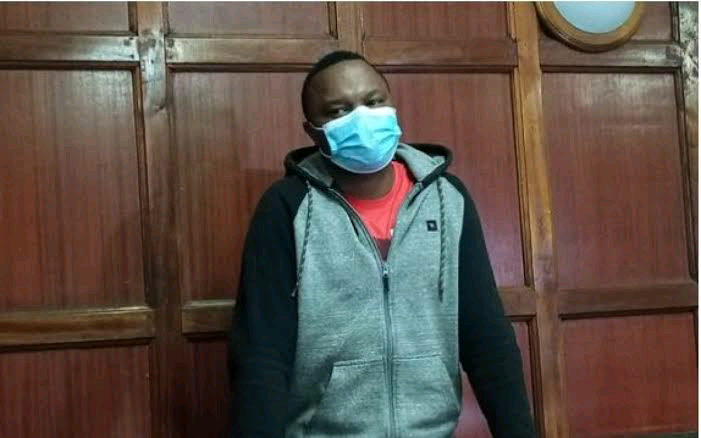 The form two girl, aged 19 years, said the teacher took her to his village house in kasipul village where he promised to buy her mobile phone before engaging in sex with her.

Sources privy to the incident reveals the two have been friends for a while before the girl realized she was HIV positive and told him but he threatened to kill her if she disclosed the matter to her parents or anyone else. 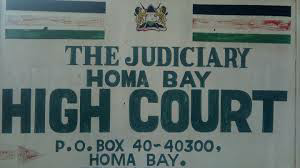 Later,the teacher went into hiding and police carried out investigations and he was arrested last Tuesday.

While at the court the teacher denied who the accusations and in mitigation he requested the court to release him on bond saying he had sick parents to look after.

Mr Opondo released the teacher on bond of Sh120, 000 and a surety of a similar amount. The case was set for hearing on June 20.