Drama was today witnessed in Bungoma after two government Pathologists allegedly conducted a postmortem services on the body of the late serial killer Masten Wanjala. 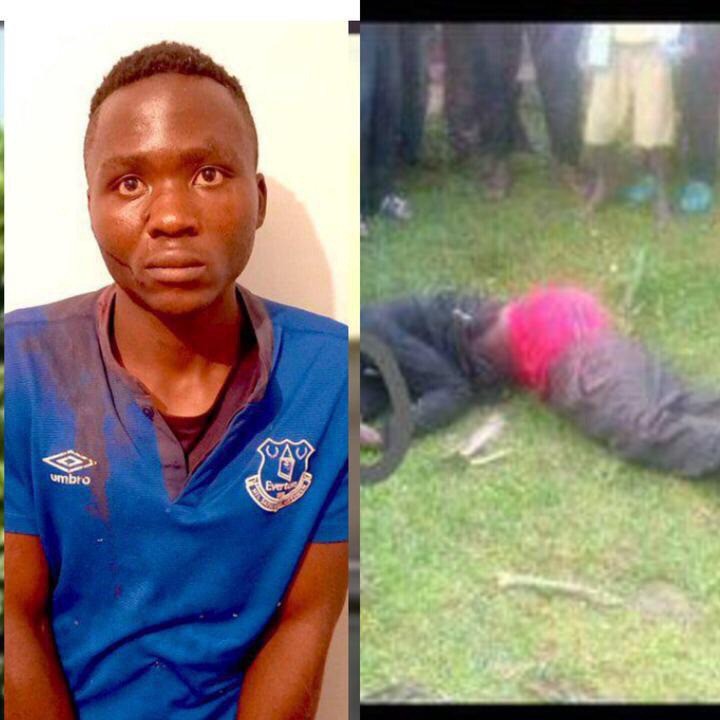 According to the reports given by the Standard, it has been revealed that the two government Pathologists later hopped on a Police Car after which they left without talking to the media reporters or the family of the deceased who had been waiting for these results.

However, according to the reports given by one of the police officers who was at the mortuary, he revealed that the government Pathologists could not give the results of the postmortem results adding that this was the role of an elite group from the director of criminal investigations. 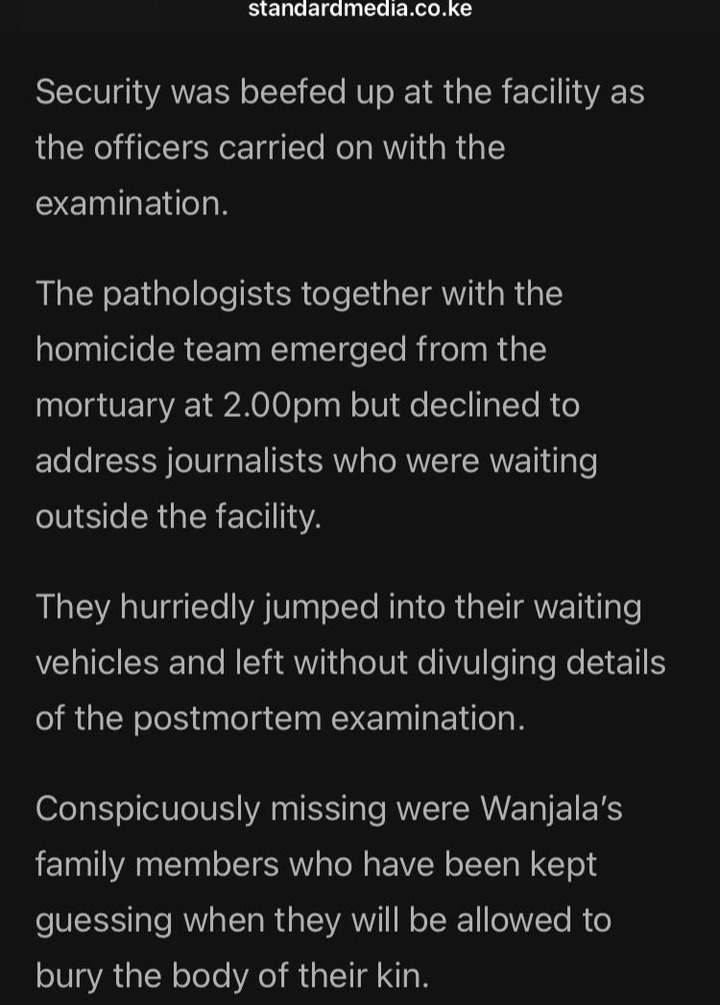 In an incident that happened a few weeks ago, the renowned serial killer is reported to have fled from Jogoo road police station under unclear circumstances. While reacting to this incident, three police officers who were later arrested claimed that he Disguised himself as a Curfew offender.

However, the suspect was later murdered by residents of Bungoma who allegedly beat him to death moments after seeing him. According to the reports given by the residents, they claimed that the suspect allegedly went and even started playing football with a number of villagers who murdered him.

Masten Wanjala came into the limelight after killing several children who he openly confessed to detectives from the director of criminal investigations. The renowned serial killer was first arrested after being linked to the death of two children who were found dead in one of the estates in Nairobi.

The suspect who confessed to killing other children proved it after he took detectives from the director of criminal investigations to where he had dumped the bodies of the deceased who were identified by their families. 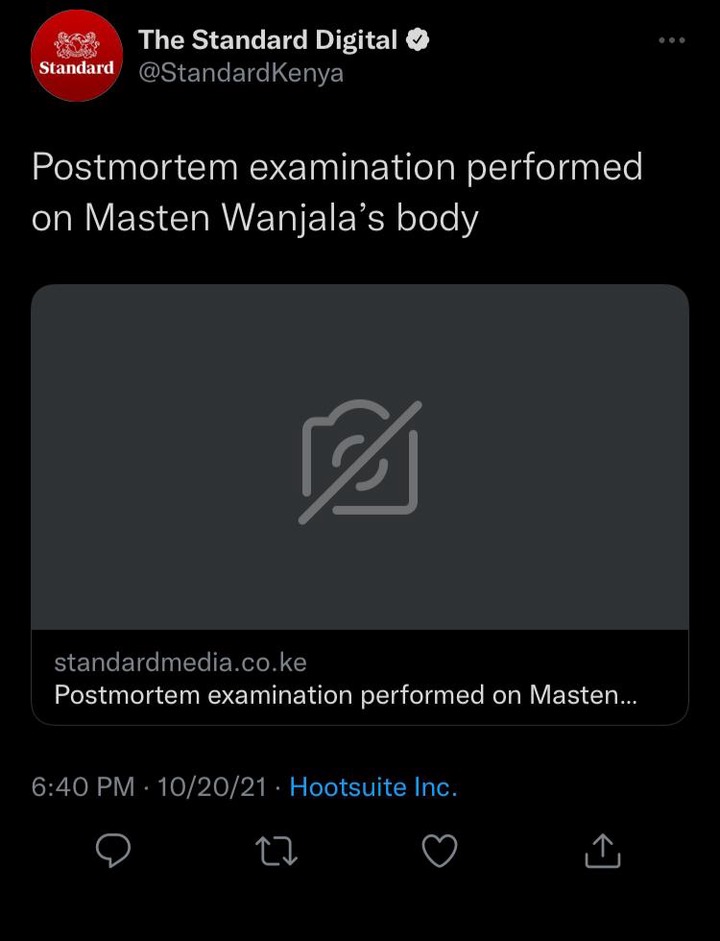