By Joeynewsupdate (self meida writer) | 2 days 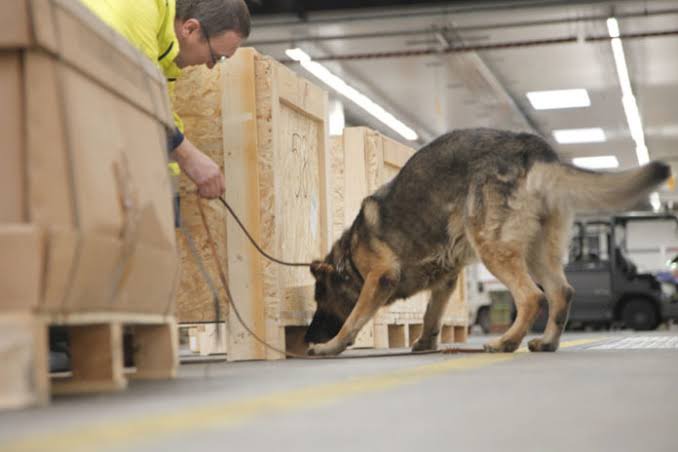 The heightened operation against terrorism in India has paid big after officers averted a huge improvised explosive device in Srinagar.Tge explosive was planted by terrorists to get back at the officers as fight Against them continues.

According to the army, the IED weighed about 30kg. It was discovered by the highly trained explosives dog at Tangpura Bandh on the outskirts of Srinagar .

This comes after the police director general held a high end meeting with security officers and heads of security agencies across the board . 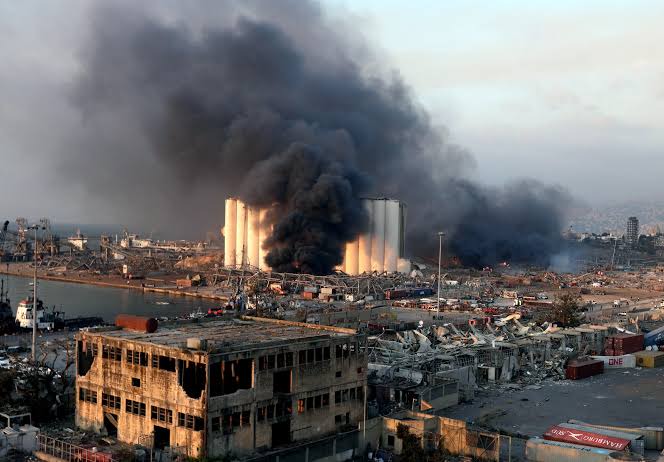 In the meeting a lot were revealed about terror activities and how they operate. The officers were ordered to increase their operations along the highways especially on drug trafficking as this were their way of funding their operations. It was also revealed that the they were improvising their ways to using drones .

Few weeks ago , the government has shown seriousness in fighting terrorism , they raided one of their hideouts intercepting many devices and arresting a number of them . Those involved in terrorism were as well dismissed in public service and will be arraigned in court . 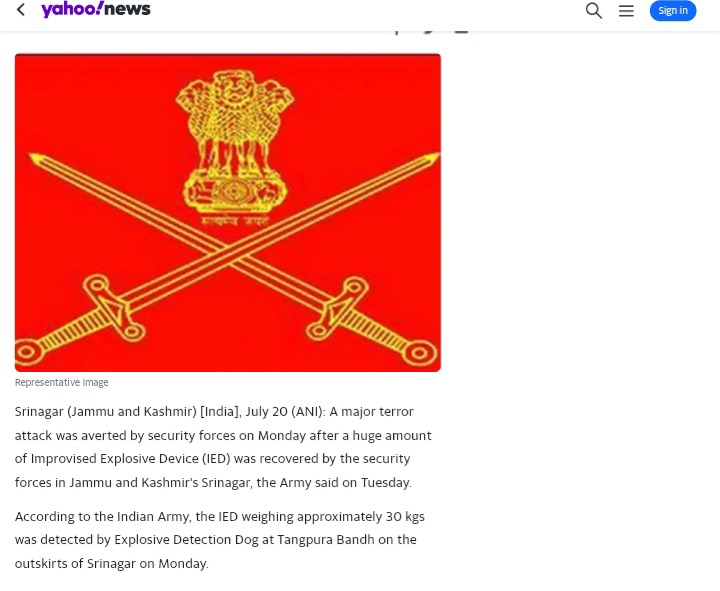 Content created and supplied by: Joeynewsupdate (via Opera News )

How to Achieve Glowing Skin

New Russian warplane that is a threat to the United States