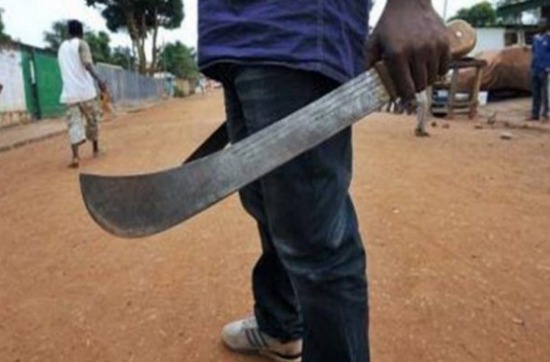 Reports of arresting events that turned ugly after members of the public turned to police officers, hacking one of them forcing him to shoot in the air, and later killed one person emerged online.

According to the source, the incident was reported at Misikhu police post, Webuye police station, Webuye East sub-county in Bungoma county. The events happened in the Misikhu area. 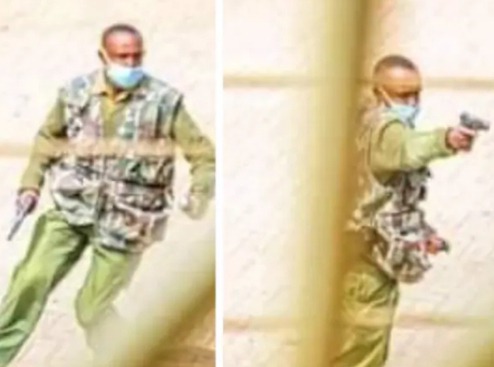 Sources revealed that several police officers from the Misikhu police post had launched a search for an illicit brew in the area. Upon the operation, they discovered 32 liters of Kangara and 10 liters of Changaa at the home of one Benard Masinde Namuli. 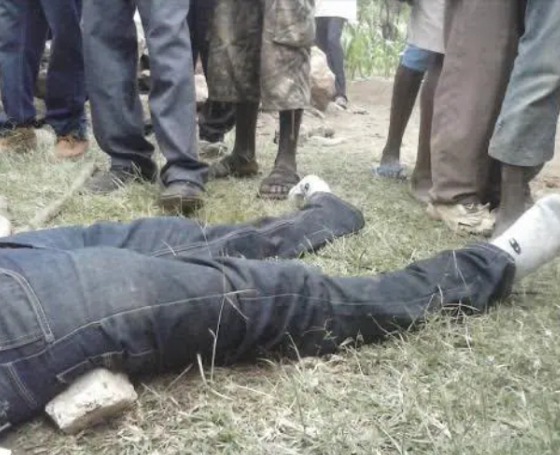 The officers arrested him but he became resistant when he was handcuffed, he began shouting, and seeking attention from members of the public. 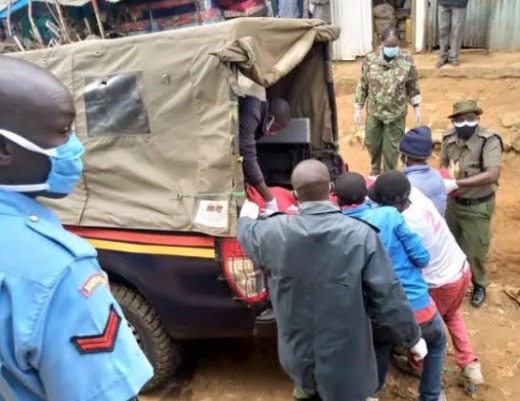 Events turned ugly after members of the public responded with machetes and hacked one of the officers by the name of Simon prompting him to shoot in the air using his pistol.

The crowd advanced to them risking their lives, he made several shots, and unfortunately, one of the shots hit one of the men with machetes on the head. 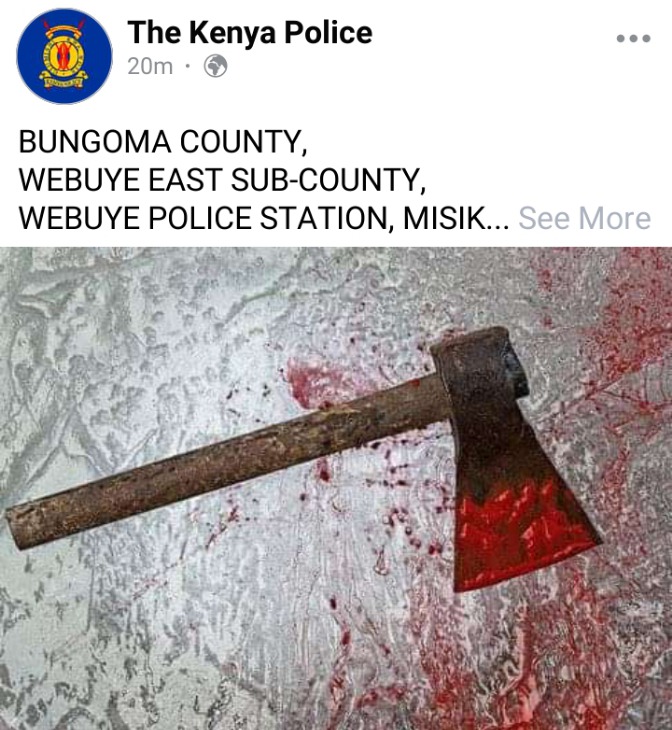 The suspect was rushed to Lugulu mission hospital but unfortunately passed away while receiving treatment. The suspect by the name of Benarn Namuli was later arrested and awaiting to reign in court.

" You Can't Buy A Kikuyu, You Can Only Rent One, " Waiguru's Words Against Ruto Come To Haunt Her