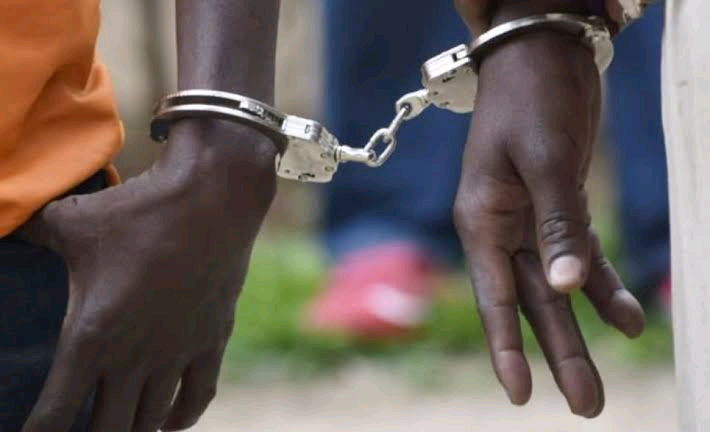 It was reported that the duo accessed the school's store, stole the alleged 20kg bucket of cooking oil before sneaking to the neighbouring towns where they sold it.

Police identified the duo as Wicklife Kimani, 14,and Emmanuel Mutura, 16.

Wicklife told the police that Emmanuel told him to watch for anyone who was coming before he entered through an opening in the window and sneaked out the cooking oil. 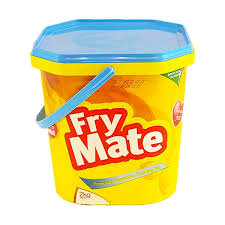 Ms Ellen said the two were arrested after police were tipped-off by two locals living next to the private school and who notified the police.

Wicklife Kimani and his counterpart Emmanuel were arrested on Monday morning after telling police where they sold the cooking oil. 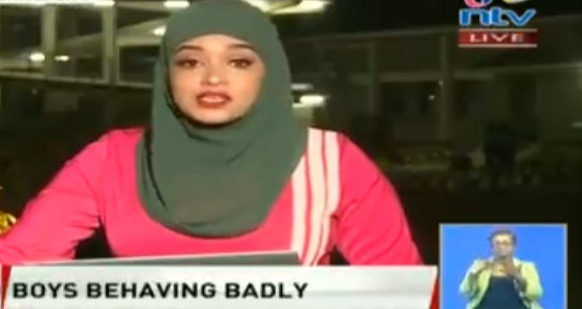 The security officers said they decided to arrest the school going children so as to instill discipline on them and prevent such incidents from taking place in the near future. 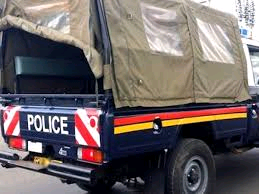 Anxiety As Popular Legislator Calls For Arrest Of Governor Nanok

Grade One Child Dies After A Horrific Road Accident