After going live on Facebook today, Mike Sonko gave his number to fans requesting them to call him and tell him what was making them lack sleep. At that time, Kenyans made the calls and expressed their difficulties while others took to the comments section to share their challenges. 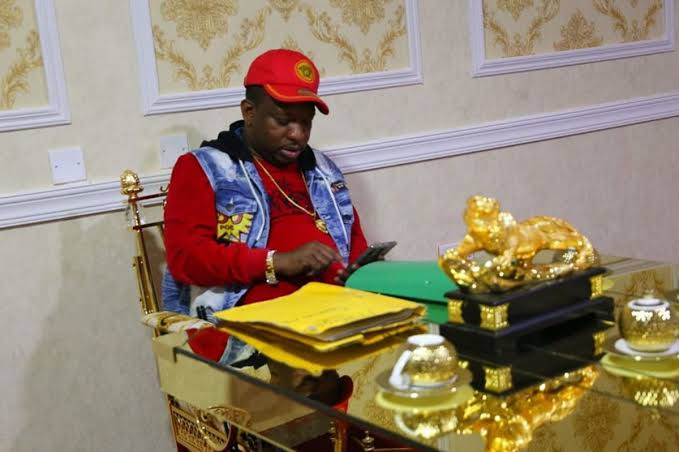 A woman by the name of Lavender Akinyi reached Former Nairobi governor, Mike Sonko pleading for help from him to help his sick child. 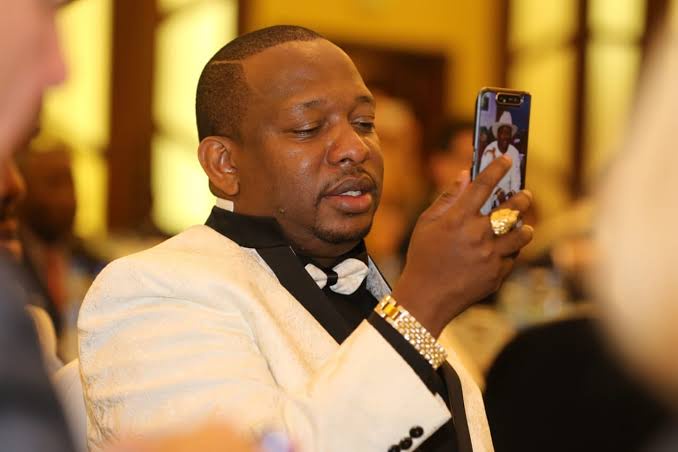 Within minutes, sonko responded to her with a transaction message that revealed that he had sent her Ksh1, 000. Through this, several people got to see Sonko' s Mpesa balance of Ksh254, 563. 67 and they couldn' t keep calm.

Over the past months, Sonko has been known by many people as a generous individual to society. On top of adopting children who are orphans and taking care of them as if they were his own, Sonko has always helped many whenever the need arises. 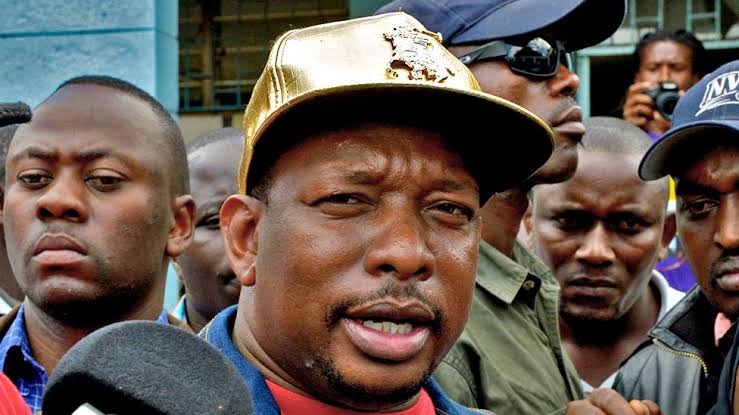 In recent days, the rich former governor offered to send Ksh200, 000 for the arrest of a serial who was later killed by a mob. Sonko' s move was aimed at making an effort of fostering security in the country. After he was killed, Sonko fulfilled his promise to the youths by sending them the amount.

After posting his Mpesa balance, Mike Sonko elicited reactions from Kenyans with the majority pleading to be sent some amount to help them meet their needs. However, Sonko never reacted to their comments and it was more likely that they never.

A section of Kenyans went to castigating those who kept asking for money from Sonko and rather ask them to work rather than beg. 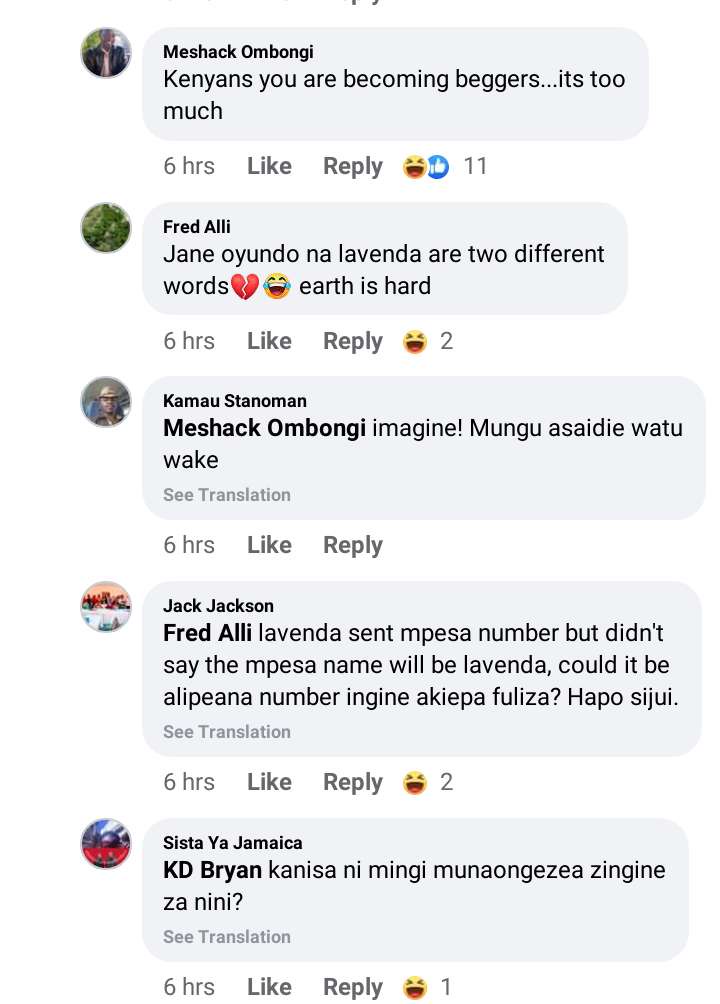 Do you think that Sonko will win back his gubernatorial position in 2022 because he is very generous to the people? Kindly share your views concerning this matter, follow and share for future timely updates.