By InstantNewss (self meida writer) | 5 days

There was a little bit of drama in one of the joints in kileleshwa after a middle-aged woman decided to resist arrest after she was busted driving under the influence of alcohol. 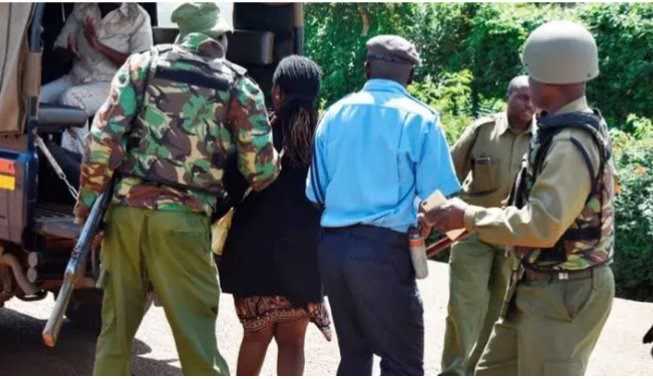 In a video that has since gone viral all over the internet and is still making rounds on different social media platforms, the woman could be seen getting out of her vehicle after being flagged by several traffic police officers.

This was followed by a dramatic scene after she started abusing and at the same time beating police officers who at all this time were seen trying to hold themselves by calming her down. However, the woman went ahead and threatened these officers claiming that she was a superior in the government before she was allowed to leave.

This incident has sparked alot of mixed reactions from Kenyans who seemed to have been confused on why these officers let her go despite the fact that she was too drunk to even stand up on her own as it could be seen in the video.

With a section of Kenyans claiming that maybe she was a alcoholic who couldn't do anything without drinking some, others went ahead and called upon the agents from the director of criminal investigations to look into this matter before things get out of hand.

According to alot of Kenyans, they claimed that this was wrong adding that it was also the main cause of accident related deaths in Kenya because in their own words, they should have arrested her regardless of her social status. 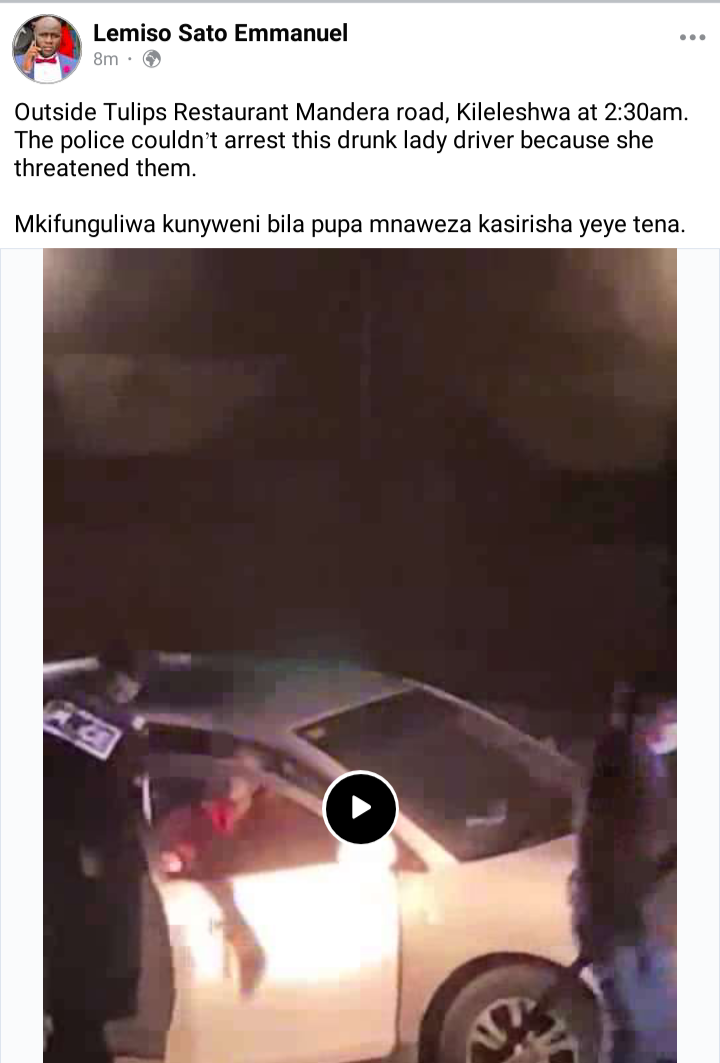 Uefa Finals Prediction Is Officially Out

"Dear Lord Heal Our Mother or Let Her Die, The Pain is Too Much For Her" Children Plead With God

Mudavadi Urges Kenyans to Be Wise While Voting for BBI