By MwagungaThoya (self media writer) | 15 days ago 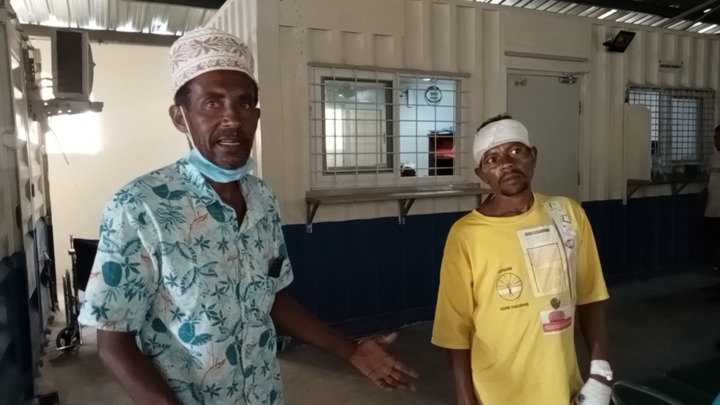 Local leaders, activists and elders have decried the lack of proper infrastructure to fight the drug menace in Lamu East Sub-County.

Lamu East region is the biggest consumer of drugs in the entire county.

It is also the biggest market and peddling point for all drugs making entry into Lamu as a region. 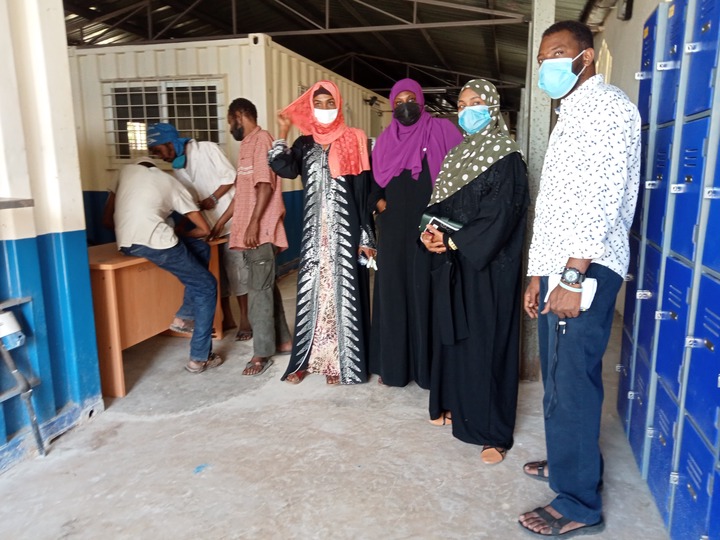 Despite this challenge, there is no infrastructure in place to save the thousands, mostly the young generation hooked on drugs.

The most and commonly abused drugs in Lamu included bhang, heroin and cocain commonly referred to us ‘ung.’

Local leaders, activists and elders who spoke to Opera News Hub on Friday called for the urgent establishment of a methadone centre in the sub-county.

Lamu has only one such clinic which is located at the King Fahad County hospital in Lamu Island.

The facility was established this year on March 5. 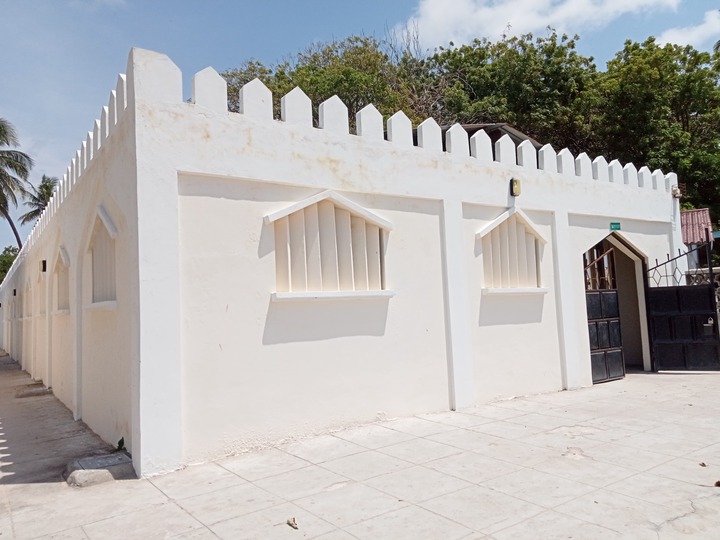 Faza/Tchundwa Ward Former Councilor, Abdulaziz Kicheko said time has come for the government and development partners to ensure a second methadone clinic is established either in Faza or Pate so that locals affected by the drug menace in the Lamu East villages can be assisted.

“You can imagine within the eight months’ period that methadone clinic has been in place in Lamu, over 200 drug addicts have already been rescued. Insecurity has become a thing of the past as the culprits who were previously abusing hard drugs are on the journey to reform. We need a second methadone clinic in Lamu East to help fight the drug menace amongst our youth,” said Mr Kicheko. 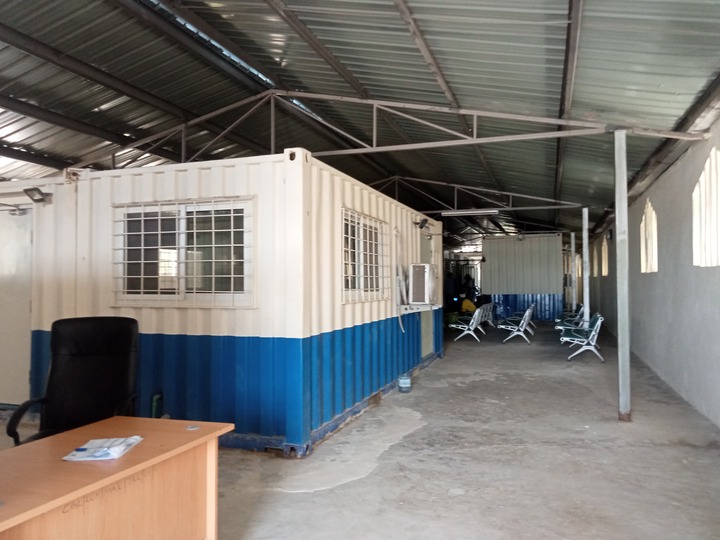 Lamu Methadone Clinic, famously known as the Medically Assisted Therapy (MAT) is a program by the Muslims Education and Welfare Association (MEWA), sponsored by the United Nations Office on Drugs and Crime (UNODC), through The United States Agency for International Development (USAID) in partnership with the County Government of Lamu and the national government.

On his side, Lamu MAT Clinic Addiction Counselor Juma Mwamvyoga admitted facing challenges in reaching out to clients in Lamu East Sub-County due to the geographical location of the region.

In order to access Lamu East villages, one needs to have enough funds to cater for water transport which is extremely expensive.

“A normal client that requires daily dosage of methadone cannot afford travelling from Lamu East to Lamu Town to receive treatment and back every day. The methadone treatment requires consistency once one starts it. That’s why we need assistance to reach out to patients in Lamu East,” said Mr Mwamvyoga.

He added, “The only solution is for a second methadone clinic established so that heroin addicts can easily access the facility there,” said Mr Mwamvyoga. 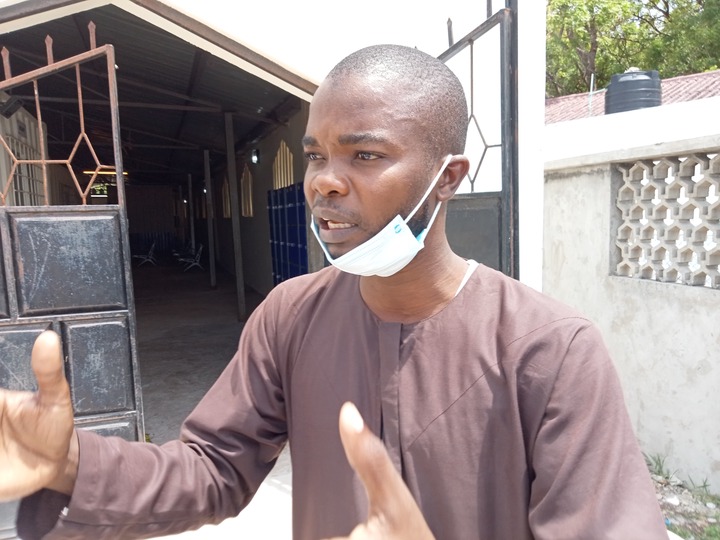 Lamu MAT Clinic Monitoring and Evaluation Officer, Ahmed Jeneby reiterated that methadone has proved to be the best solution for hard drug addicts.

Mr Jeneby said within the eight months’ period that MAT Clinic was introduced in Lamu Town, it has already seen a great improvement in terms of cleanliness and good behaviour change amongst drug users.

“We’re happy to report that we have registered more than 200 drug addicts who are under methadone treatment. We have been able to retain almost 90 percent of these drug addicts. They are on the journey to reform,” said Mr Jeneby. 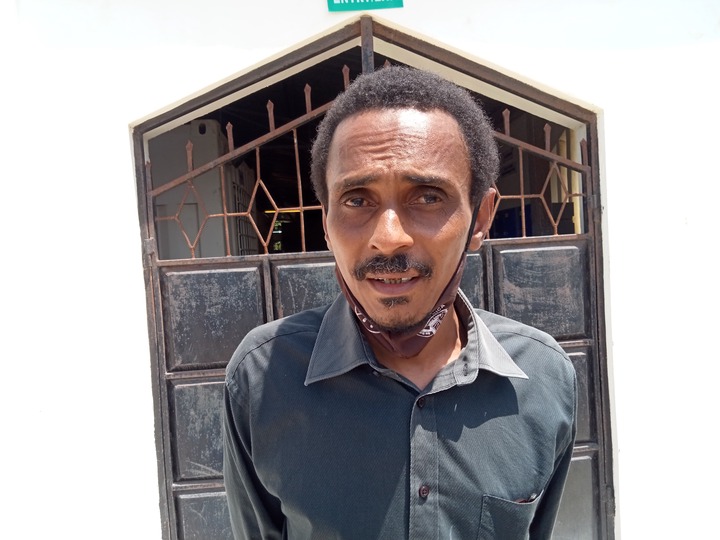 He stressed that with time, those who have yet to enroll for the therapy will see just how well their fellow former addicts have recovered and will yearn for the same.