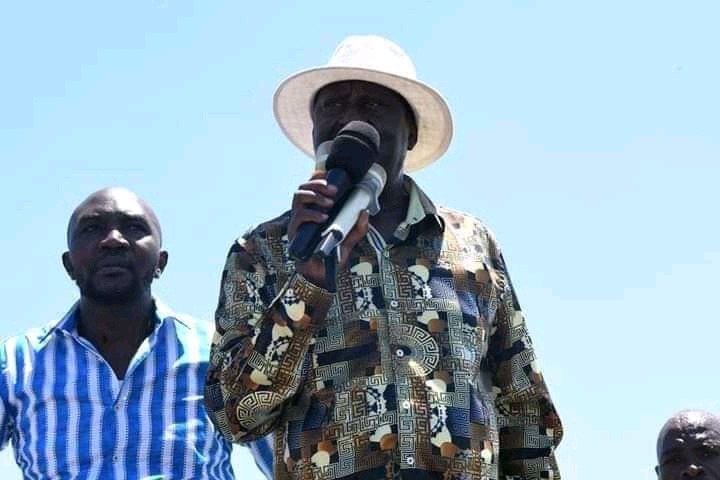 Kisumu Central Mp Fred Ouda on Monday found himself in an embarrassing moment in his backyard.

The lawmaker hosted Raila in his constituency and while addressing Kisumu Central crowd he was booed and heckled as Raila watched helplessly.

The Mp who shared the same vehicle roof with Raila Odinga tried to cool down the hostile crowd in vain.

Fred Ouda was forced to hand over the mic as other ODM party leaders addressed the crowd.

The Kisumu Central lawmaker two days ago was arrested after allegedly assaulting supporters of his rival Joshua Oron at a lakeside hotel on Friday, October 22.

According to the county police commander, the MP was picked for questioning before his subsequent detention at the police station.

He was released with ksh 20,000 from Kericho Police Station in the wee hours of Saturday morning following the intervention of East African Community Chief Administrative Secretary Ken Obura.

It's reportedly that Fred Ouda has been accused of mismanaging Constituency funds.