By Ksnews (self media writer) | 1 month ago

Over the past years, Kenya has seen many serial killers who committed serious human killings that left the nation super shocked. Most of the people you are going to read on this list have convicted murders of more than four people in a series of killings. From a deadly G4S security guard Onyacha to Anthony Kanaria alias ‘Wacucu’, these cases prove prolific killers aren’t a thing of the past in Kenya.

Onyancha, probably one of the most famous serial killers in the country, shook the nation in 2010 after confessing that he had murdered 17 women.

He had noted, at the time, that he had been directed by a mysterious cult leader that he should drink blood from 100 people. 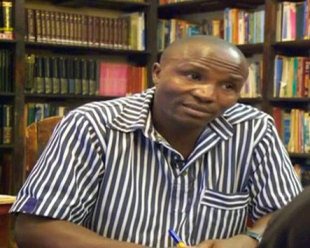 Masten Milimu Wanjala who was arrested by DCI detectives on Wednesday, July 14, 2021.Two days before Wafula confessed, the media had been awash with gruesome headlines of another serial killer with a self-confessed body count of 13.

During interrogation, the serial killer ,masten admitted to sucking the children's blood before he killed them.

Within a period of 10 years , he had killed atleast 14 people with more than 88 rape cases. He had also robbed a good number of top banks in Kenya. 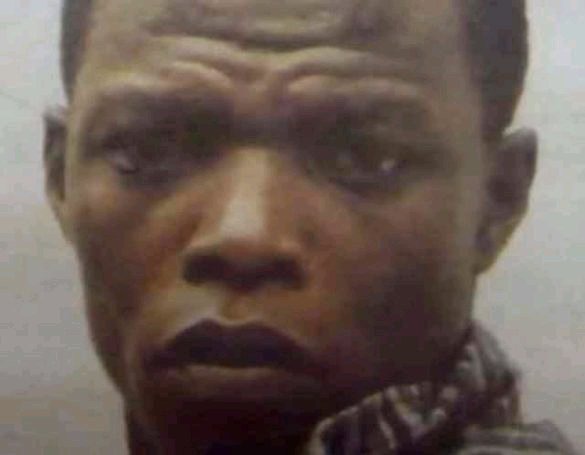 He managed to escape four times from Shimo La Tewa prison. At one point chopped off a leg of a prison warder prior to his hanging.

His fate was sealed on August 200 along Kangundo Rd in Nairobi, where he was killed and later buried in Kariokor Muslim Cemetery.

His wife and brother were among his accomplices.

The other notorious killings involved a man referred to as the 'Naivasha vampire', who abducted women, sexually abused them and killed them before drinking their blood. In 2008, self-confessed serial killer Geoffrey Matheri, alias Fongo, was linked to a series of macabre murders in Naivasha town. 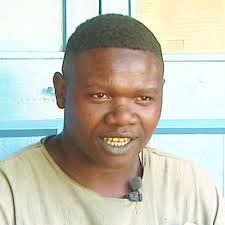 Content created and supplied by: Ksnews (via Opera News )