By EsqEvans (self meida writer) | 1 months

Police have launched a man hunt for a nurse who a allegedly defiled a form two student in Gem, Wagai sub-county, Siaya county. Reports released my Health Department shows that the defilment took place last Sunday and was reported by the victim’s parents to the local chief the following day. 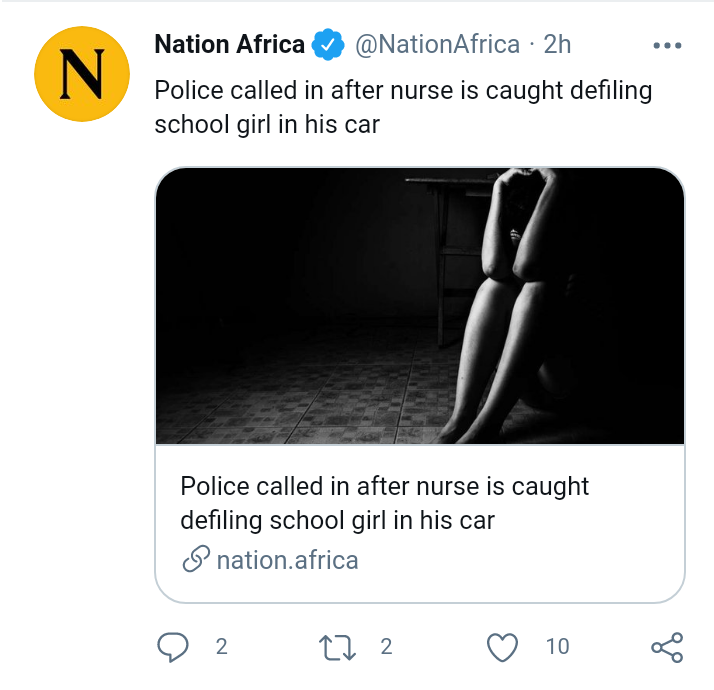 Gem Sub County Police Commander Charles Chacha indicated they learnt about it through social media adding that they had taken the child for medical check ups and investigations have been launched. He noted that the nurse was found with a 17 year old girl in a thicket inside his vehicle in a very compromising situation and he was nearly lynched by an irated mob that caught him in the act. The suspect managed to speed off from the mob with the minor in his car. 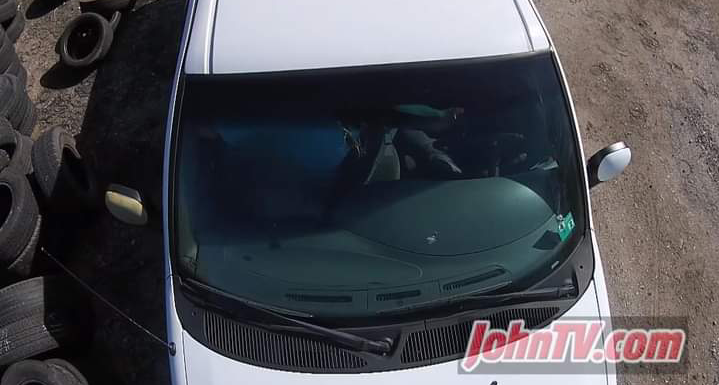 Chacha reported that the nurse has been secretly doing the crime despite numerous warnings from different people until the matter was blown out on social media. Mr. Chacha urged the parents and the public at large to be reporting such cases promising to an immediate action.

Mosquitoes Hate this Smell the Most, It Can Save You from Their Bites