The family of Ibrahim Rotich who is currently the main suspect on the murder of Kenyan Olympic Champion, Agnes Tirop has finally opened up about their son's action a few days after his arrest. 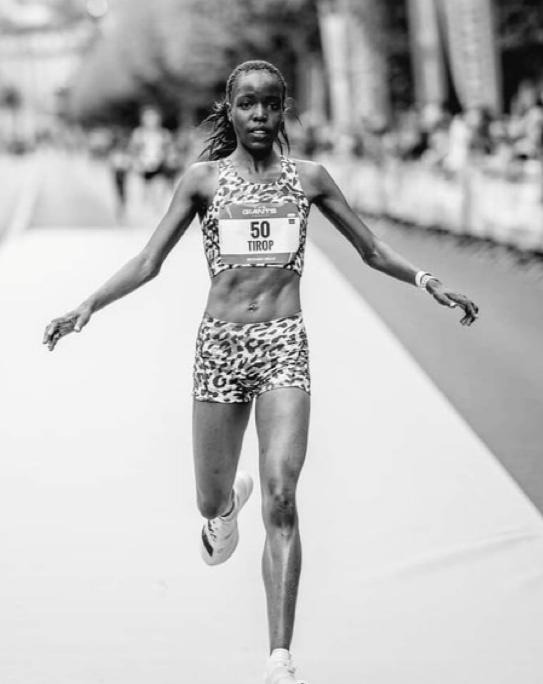 Ibrahim Tirop was arrested a few days ago in Mombasa with police claiming that he was trying to get out of the country moments after they declared him a wanted man following the death of the Olympic Champion who was allegedly found dead in her bed.

A few days ago, the body of Agnes chirop was allegedly found dead by one of the witnesses who immediately alerted police officers. This was followed by a dramatic scene after they immediately launched a search for the husband of the deceased claiming that the deceased had been murdered.

Reports given by police officers who are currently investigating this incident revealed that she was Murdered after being found with a Knife that she had been stabbed with on her abdomen.

Confirming the man's involvement in her death, the family of the deceased revealed that the suspect allegedly called them using his phone to apologize for what he had done to the deceased. The suspect who was arrested later is currently being held in an undisclosed police station.

While reacting to this incident, the family of the suspect has expressed their pain and agony as well as sent their regrets to the family and friends of the deceased. In their own opinions, they said that it was a good thing that the police had finally arrested their son.

At the same time, the family of the suspect has revealed that they are yet to know what might have led their son to Stab the deceased who is yet to be buried. Police officers who took over this investigation are yet to find the motive. 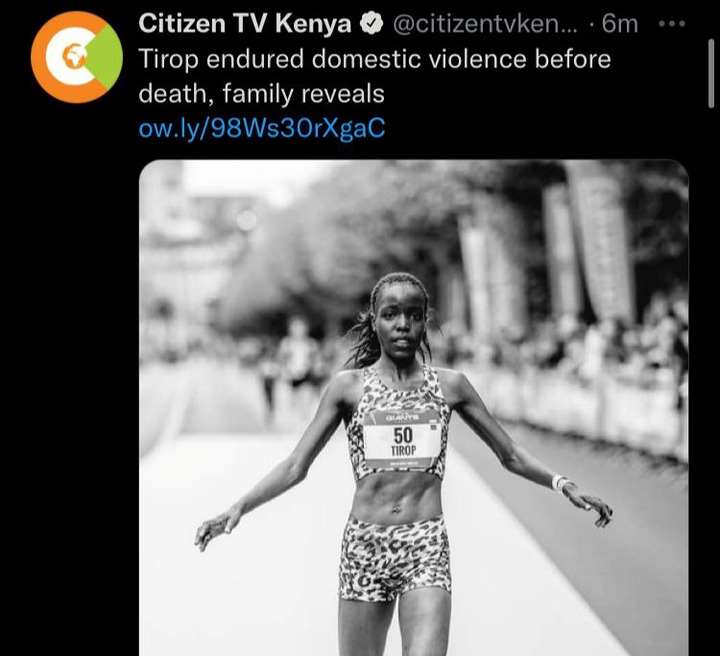