A judge has ordered the police to keep Paul Murage who is reported to have killed his wife along with their four children in custody for a period of two weeks. 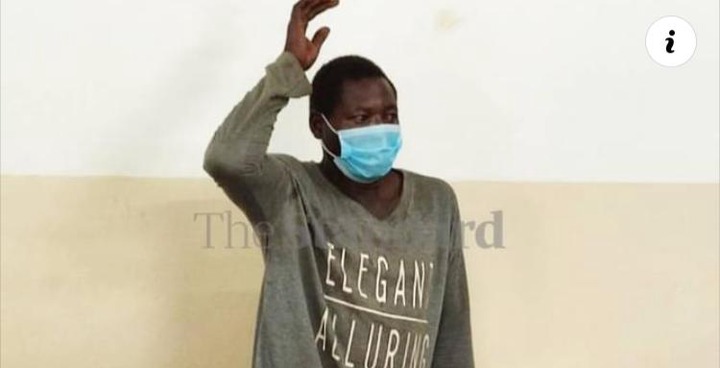 In an incident that happened yesterday in the morning, the suspect is reported to have rushed to the police station to report himself after killing his wife and four children under unclear circumstances.

According to the reports given by the police, they claimed that the suspect confessed that he had killed his wife and four children urging them to arrest him.

Officers who were shocked by the man's confession rushed to the man's house only to find the bodies of the deceased who had allegedly been murdered by the suspect who stabbed them several times.

While reacting to this incident, the father of the deceased has said that his son is a good man adding that he was a good Boy since he was young. The man who couldn't believe what his son had done claimed that he is still shocked over what happened.

After being presented to court, police officers or rather the prosecution team were allowed to keep him in custody for more investigation. According to the reports given by the judge, he said that the police needed more time to assemble all the evidence that will be presented in court in the next two weeks. 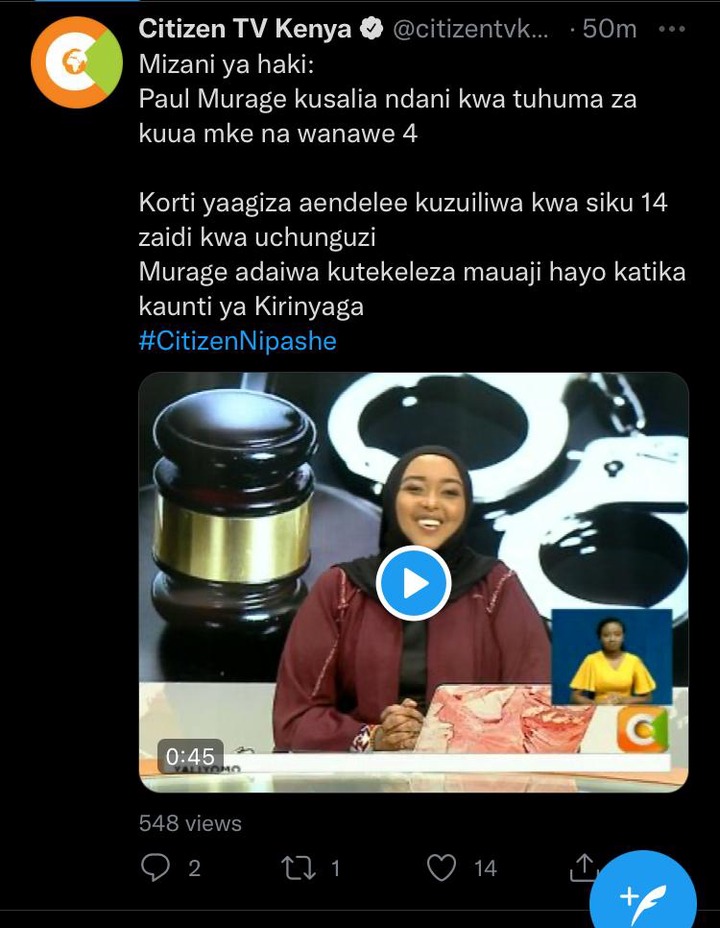