By Tabbyfeloh (self meida writer) | 15 days 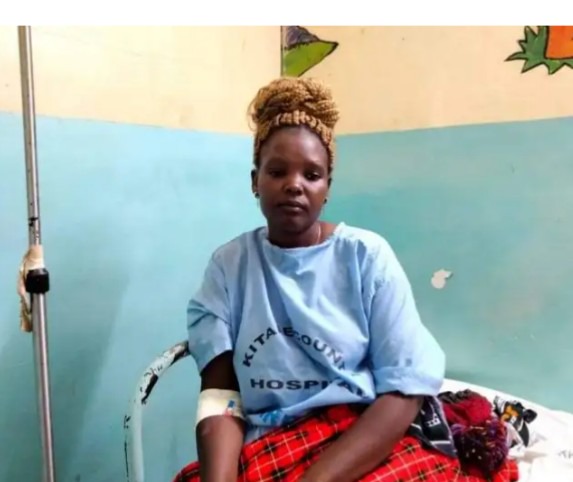 Domestic violence have caused many people around the world to live in fear. Furthermore, many young youths have been killed after quarreling with their partners. These cases should be condemned and all suspects should be arrested. Furthermore, according to our constitution, nobody is allowed to kill or assault anybody. 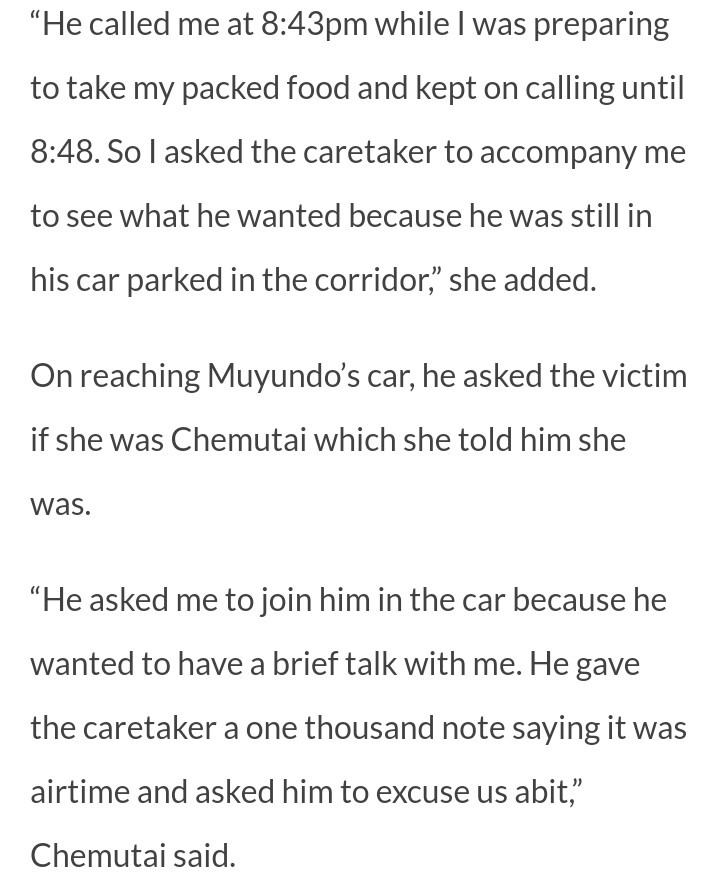 Furthermore, Chemutai was shocked after the businessman broke the silence and announced that he was waiting her. He shot her and Chemutai screamed for help.

Later, the businessman was arrested and Chemutai was rushed to hospital. She is still in hospital.

This happens after Kangogo killed two people in our country and escaped. Police officers are still doing investigations to arrest her.

Internet Erupts to Applaud Akothee's Wisdom of Living her Life