By ModernRogue (self media writer) | 10 months ago 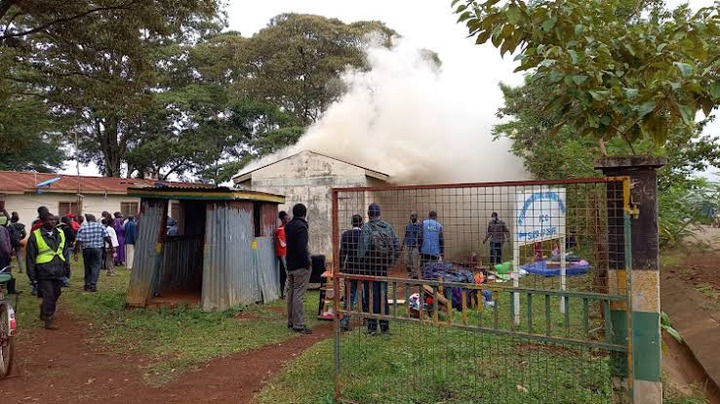 A senior police officer was reportedly found dead in his house on Thursday morning.

According to reports, Senior Sergeant George Omondi was an officer who was attached to Siaya. Sources revealed that he passed on after his house was set ablaze while he was inside. 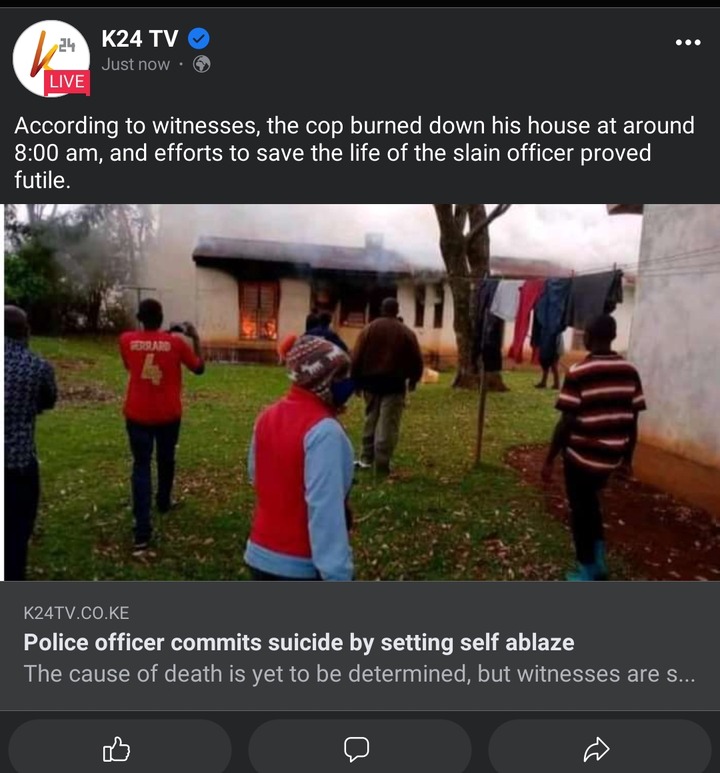 Neighbours said that they noticed the fire and called the fire brigade immediately for help. It is alleged that the county government responded late and yet they were only about 100 metres away from the scene. Had they responded faster, maybe the officer's life could have been saved.

Fortunately, the firefighters put out the fire on arriving. However, it was too late as the officer had already died.

Mohamed Bare who is the Siaya County Commisioner confirmed the incident. He said investigations are still ongoing in order to establish the cause of the fire.

The late officer's body has since been moved to Siaya Referral Mortuary where it is awaiting postmortem. May the soul of the late officer rest in peace.

I Did not Finish my Degree at UoN, But I am Planning to go Back and Complete it: Says Sakaja