Top 6 Largest Slums In Africa, See The Position Of Kibra in Nairobi

According to LFW magazine, Africa's urban population is annually growing at 4% and there is backlog of 51 million housing units.UN-Habitatat regards slums as an overpopulated urban residential area of a city that is synonymous with lack of tenure security to prevent forced evictions, sordidness, and poor quality housing. 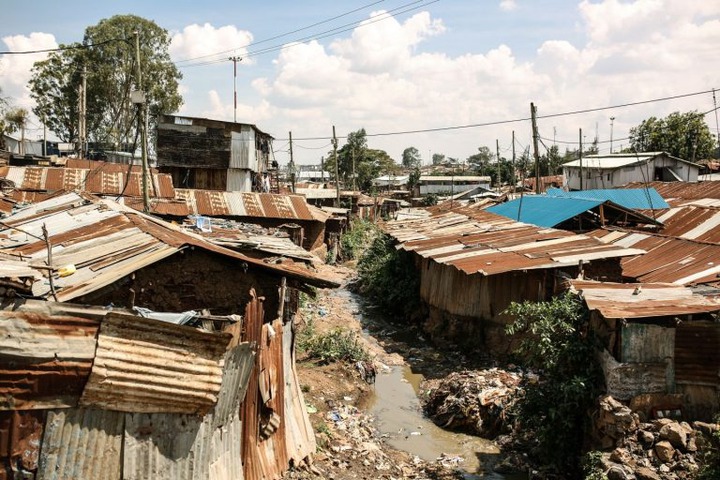 Over 400,000 people live in area of 40 squire kilometres. There is no tarred roads and many houses lack electricity. 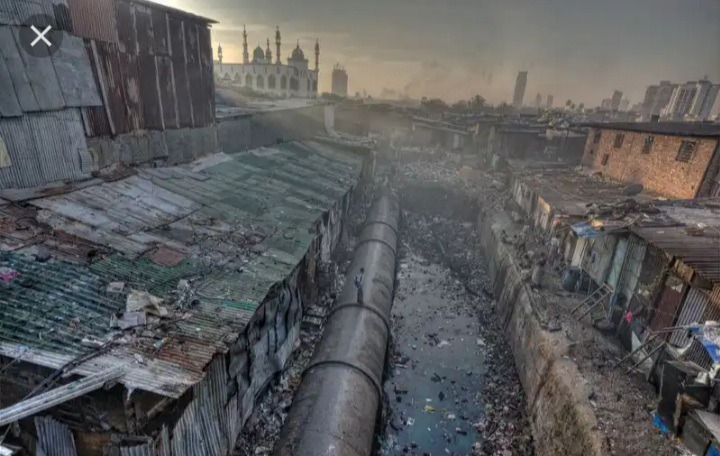 It is home to nearly 450,000 residents. Many of them are sharing inadequate temporary toilets while majority uses fields and bushes. 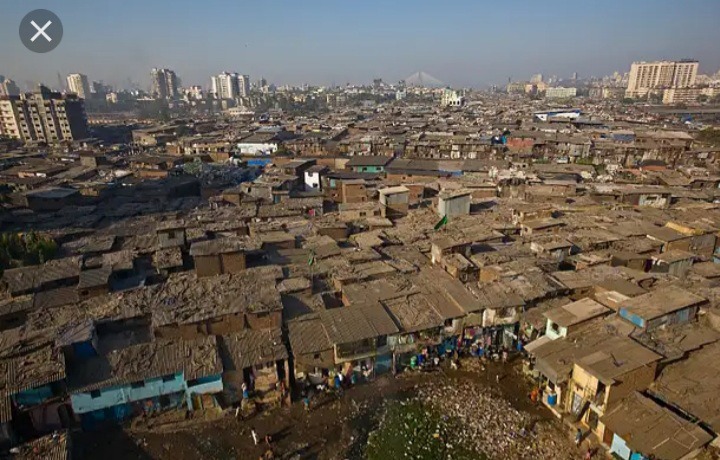 It is unsophisticated neighbourhood in Lagos State. This urban slum is infamous for its poor infrastructure. The residential suburb is plagued by problems of overcrowding, poor housing and inadequate sanitation. 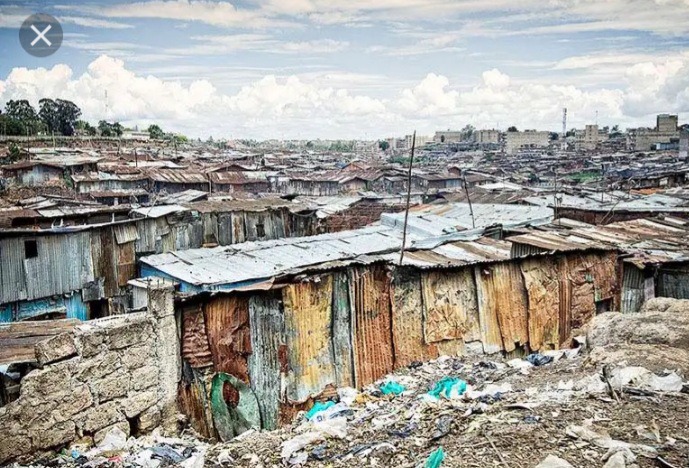 This slum in Lagos is renowned throughout the country for its music and rap artists. Houses are build anywhere people can find a space metre. Lack of toilets and waste management is severe public health hazard. 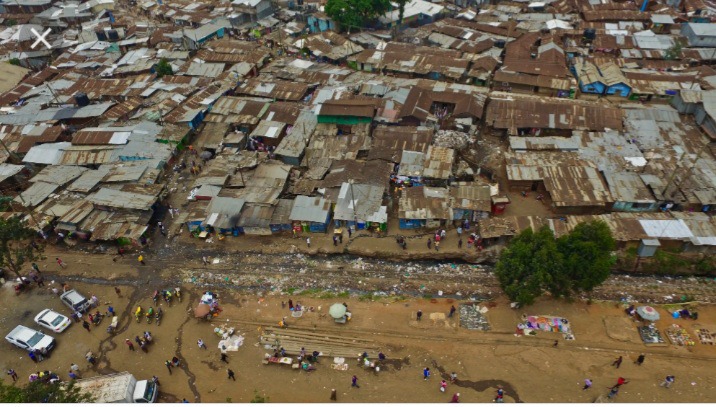 It consists of roughly constructed mud, tin or wooden one-roomed huts with no electricity and sewerage system. It is one of the oldest slums in Africa. The stench of raw sewer fills the air as human waste slow across the shanties, eventually draining into Nairobi River. 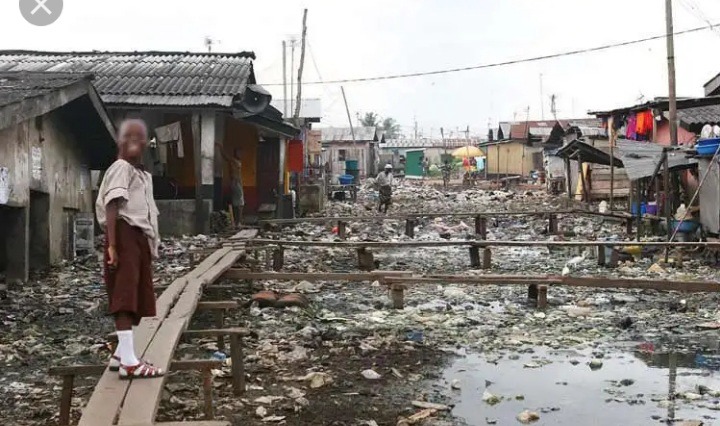 Africa largest slums home to more than 700,000 people. It has the dubious honour of being one of the largest slums in the world. It has no sanitation or proper water supply system. It is also gateway to Nairobi for poor people migrating to the city. 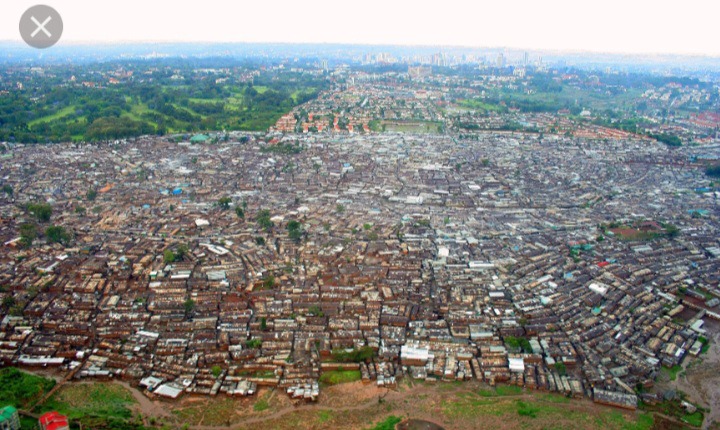