By GENIUSGOSSIPER (self meida writer) | 24 days

Kayole is among the most insecure places in Nairobi. Kayole residents have for long been complaining about the increased crime cases but their complaints have not been listened to. An incident that happened today morning clearly shows how Kayole people are being terrorised by gangs of thugs at night and during the day. 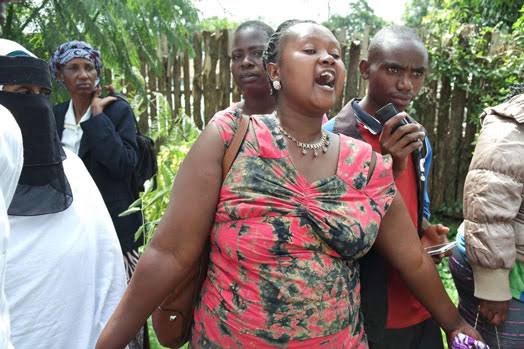 A middle-aged woman has today called upon DCI officers and locals to help her find a Tv set and gas cylinder that went missing mysteriously in the morning. The woman claims that she had just finished preparing breakfast and she decided to run some errands to the nearest shop to buy a loaf of bread.

She took barely fifteen minutes and upon returning home she was shocked to find that unknown people have entered the house and left with her hard-earned Tv set and gas cylinder which she claims she recently refilled. The woman also says that she is yet to determine the other things that the gang might have taken. 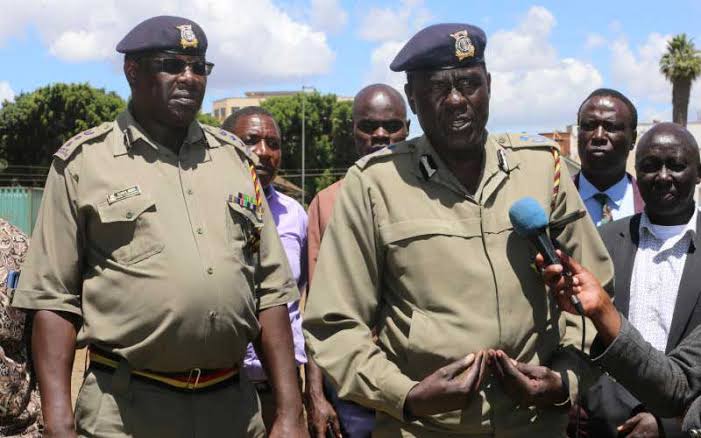 Police officers from the area immediately arrived at the crime scene to try and examine the extent of the robbery. The worth of the stolen goods from the woman's house is now estimated to be around sh 120,000 and police officers are yet to prove the claims.

Neighbours of the woman were called to give ay information that they know about the incident but all of them denied claiming that they say anything. Police officers speculate that the thugs must have come from the neighbourhood since distant people may not be in the position to execute a well planned and swift robbery like this one. 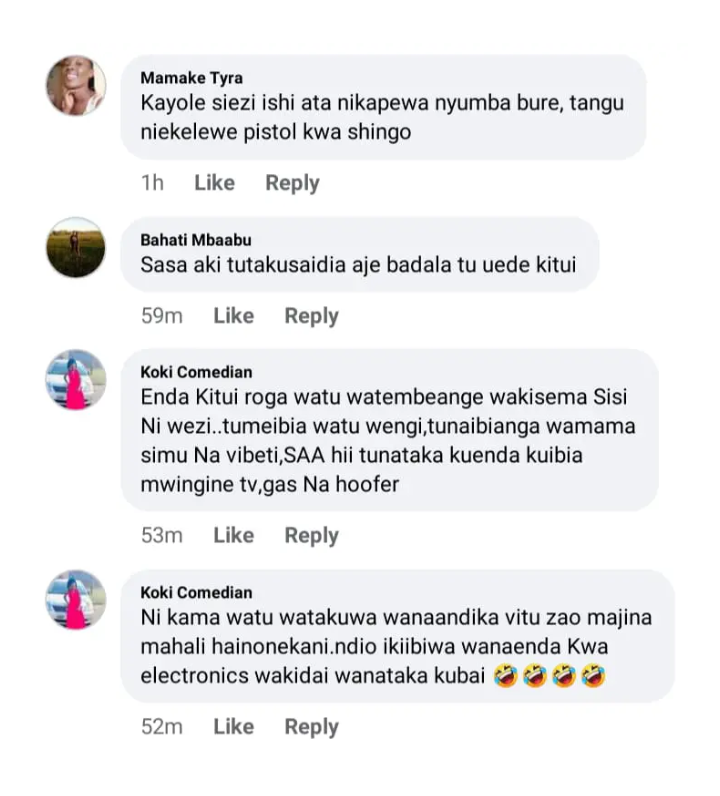 Equally, some neighbours say that chances are that the thugs may be close friends of the woman who know well her whereabouts and mourning routines. Police are yet to determine the truth behind the claims.

Kayole residents have been asked to be vigilant and report any case of robbery to the police officers for relevant actions.