5 Largest Slums in The World

By EnockKipkorirYator (self media writer) | 14 days ago

According to JDW magazine, slum is informal settlements within cities that have inadequate housing and squalid, miserable living conditions. It is overcrowded and lack basic amenities such as water, sanitation and roads. About 900 million people live in slums but the number goes up to 1.6 if informal settlements are added. Here are largest slums in the world.

It was originally an apartheid dumping ground. It is home to around 2.4 million with unemployment rate of 73% and 70% of individuals live in shacks. An estimated one is three people have to walk 200 metres or more to access clean water. 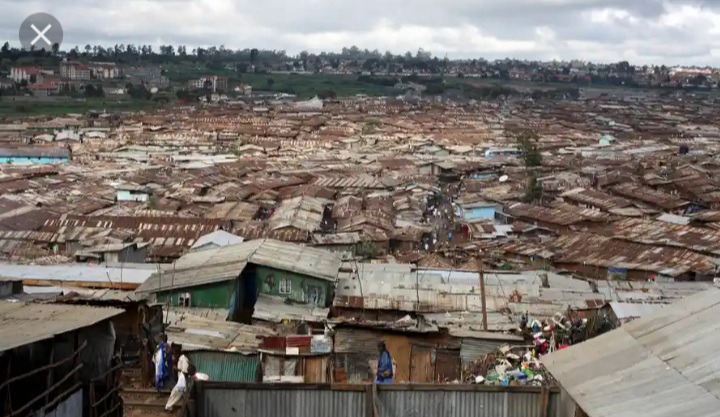 It is located 6.6 kilometres from the city centre of Nairobi. It is largest urban slum in Africa with population of more than one million people. Most residents are living in extreme poverty and there is no basic services. It was established by colonial government to accommodate urban migrants. 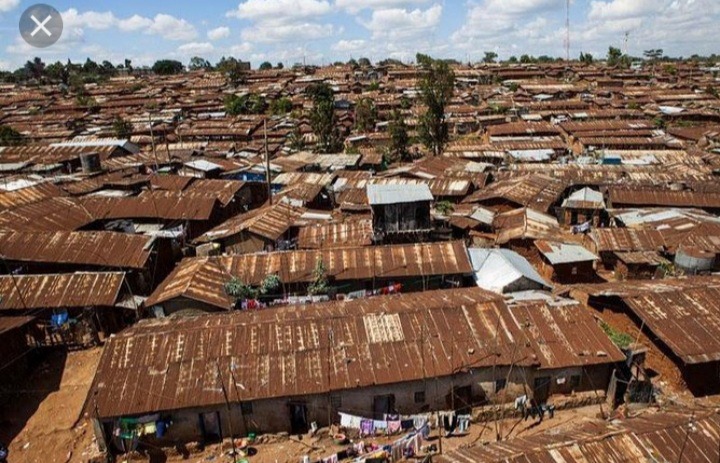 The slum is in Mumbai and is considered to be largest slum in Asia. It is one of the most densely populated area in the world and has population of more than 1 million people. Government has set up factories that employ majority of the people. 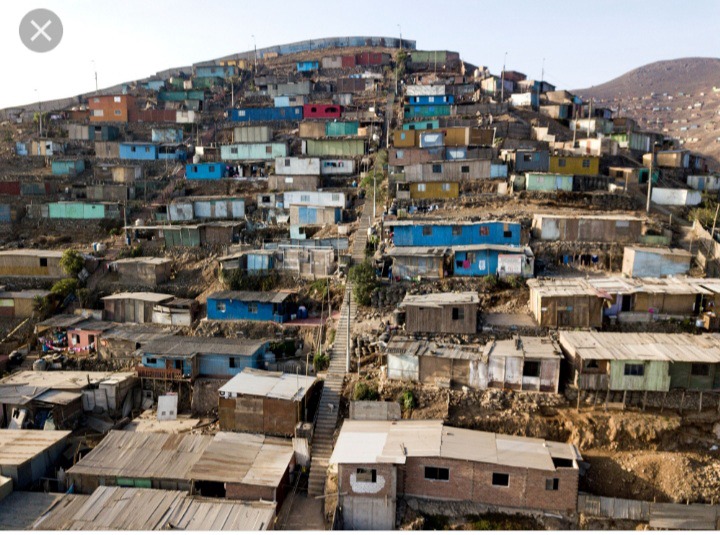 Most of it population is poor and also has very high crime rate. This slum serve as a conduit for people migrating from rural areas to Mexico City. 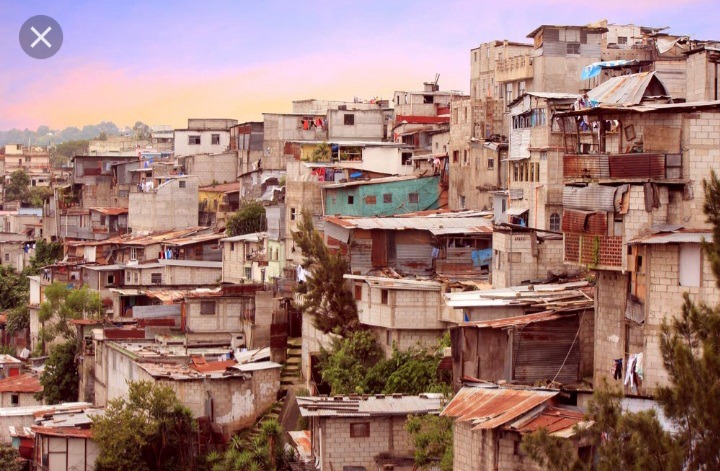 It borders Karachi City to the north. It is significantly less dense than most urban slums and more structured. Residents built proper sanitation after government failed to do so. 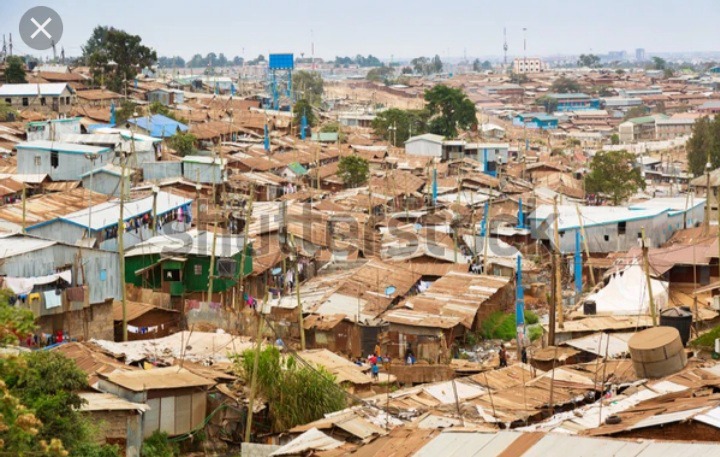