The DCI Reported last evening that detectives had arrested the main suspect in the murder. 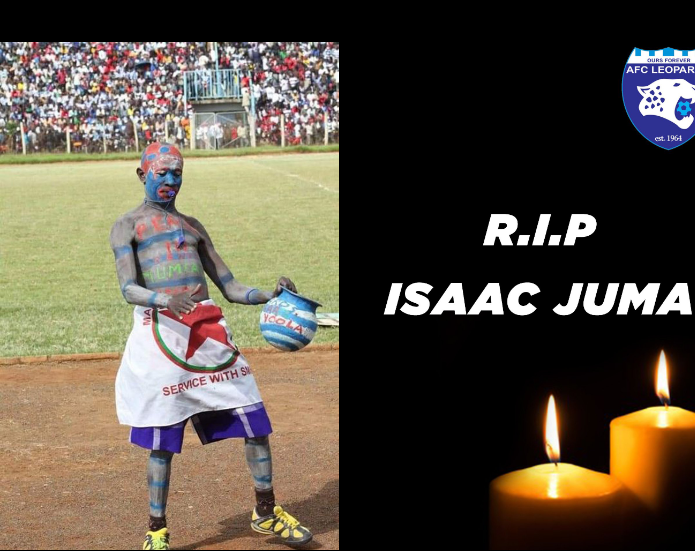 The suspect, Milton Namatsi, 27, was picked from his house by sleuths based at Mumias after preliminary investigations linked him to the murder most foul.

Juma and his family had just taken their evening meal at their home in Ebuyenjere village in Mumias, when his killers struck," the DCI tweeted.

Interestingly, members involved in the dispute were living on the land following intervention from Juma's father. 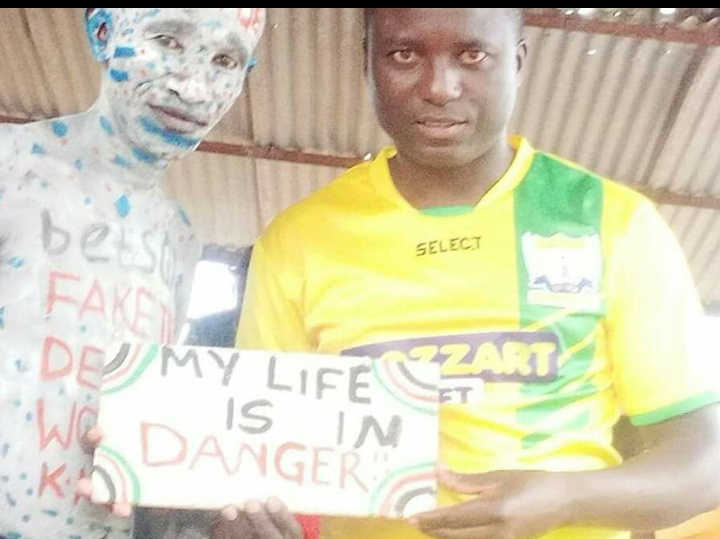 Villagers said Juma's uncle chased his wife and children away many years ago because of irreconcilable differences.

The man is then said to have cursed his wife and children and ordered that they never return.

The family then started demanding an equal share of their ancestral land immediately after Juma's father passed on.

This family was allocated all their former land even after it had been given to Juma's father who in turn did succession," narrated Peter Okusimba from Shinamwenyuli village.

He added that at some point, Juma was forced to cede six acres of his land to his cousin but she with other members of her family disposed it of.

"After squandering all the money, they started the war again demanding more land. They threatened Juma who reported to the police," he added.

Police found Juma's body lying in a pool of blood between his main house and the kitchen.

The deceased, who was a Nakuru-based newspaper vendor until he relocated to the village, was an ardent fan of AFC Leopards and the national team, Harambee Stars.

He donned the teams' colors plus other messages printed all over his body during matches.

He also actively participated in initiatives set up by the Barasa Foundation and was at Bukhungu Stadium in Kakamega town on December 31 where he thrilled crowds during the Azimio La Umoja rally.

Thave lost a dependable friend, a staunch supporter, and a close ally. 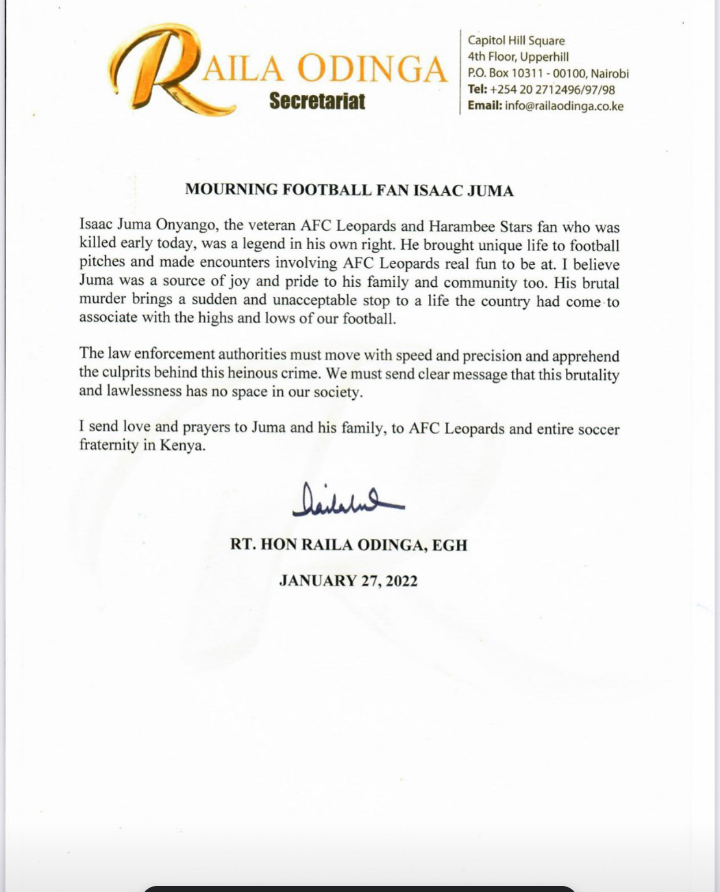 I urge the government to arrest and charge all those involved in this heinous crime. My condolences to the family. Rest In Peace Isaac," said Ketraco chief executive Fernandes Barasa.