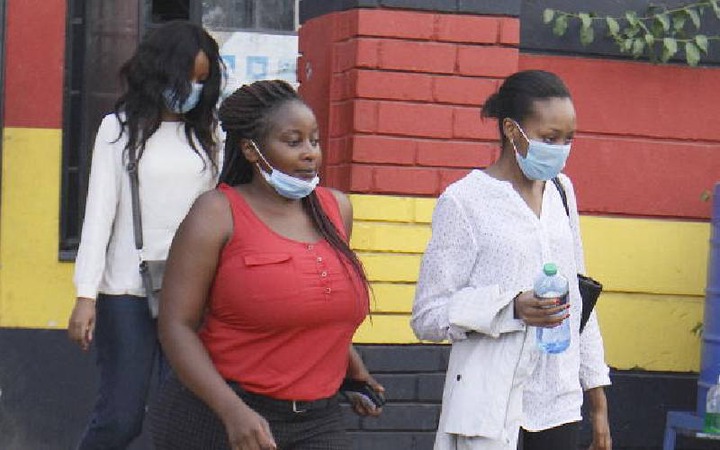 And, the sisters in the middle of the Ndichu twins hotel altercation have spoken out.

Accompanied by their uncle, Senior Counsel Murgor, Cheryl Murgor and Stephanie Murgor said they were attending a wedding after-party at the Ole Sereni Hotel in Nairobi on the night of October 16-17.

The statement by the senior lawyer says, "on the night of 16-17 October, at Emara Ole Sereni Hotel in Nairobi, two young ladies, namely Cheryl Murgor and Stephanie Murgor aged 24 and 22 respectively, who are also my nieces, were attending a wedding after-party, at the Emara Lounge, on the 10th floor. 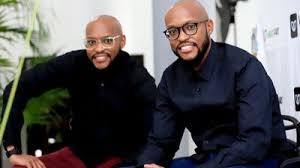 They were accompanied by two friends namely Samuel Ramdas, and Patrick Koech."

Murgor went on, "At about 2.30am, one of the so-called "Ndichu Twin Brothers" dressed in dark clothing made an improper pass at Stephanie, to which she responded: Ären't you the husband of Janet Mbugua?" The lady who was with the twin brothers then shouted, "Ex-husband!"

The lawyer added, "A little later, when Stephanie left their table heading towards the exit, one of the twin brothers verbally assaulted her ... suddenly, the brother in dark clothes jumped onto Stephanie, and started choking her by grabbing her by the throat.

When her boyfriend (Samuel) attempted to rescue her, he was also grabbed by the throat. After a few seconds, he let go of the two, extremely shaken couple, but went on to threaten them by stating that he had marked their faces." 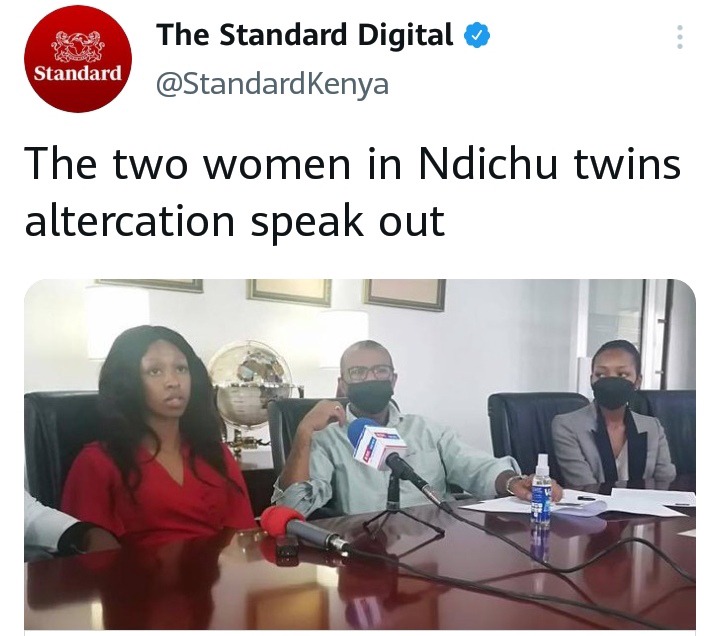