By NyachaeNyaenda (self media writer) | 1 month ago

The majority of suicide and murder incidents among spouses have been attributed to stress and mental health issues. 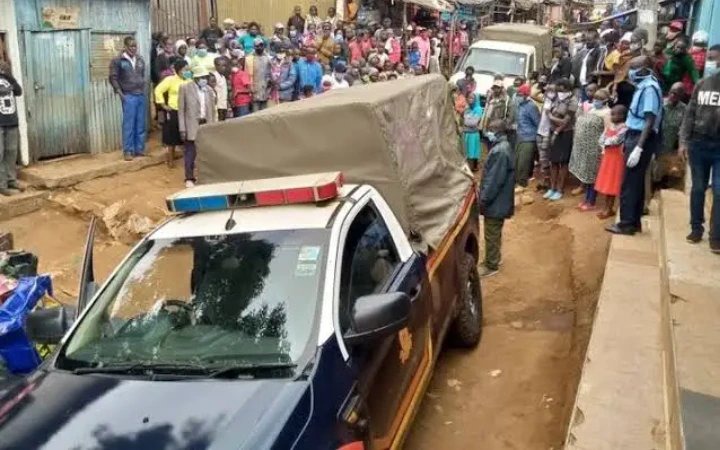 Police in Kilifi are investigating an incident in which a middle-aged man is suspected of causing the road accident death of his wife.

The event occurred in Ganda, Kilifi County, on the Thalathameli-Kaoyeni route. 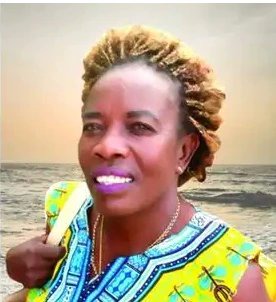 According to reports, Simon Harold Shiels, proprietor of UK Club in Malindi, was driving his automobile at the time of the collision.

On the fateful day, Sheils had gone to his property in Kaoyeni village, where he was subsequently joined by his motorcycle-riding wife, Jecinter Njoki.

Moments afterwards, the pair engaged in an argument about an unidentified topic.

After the argument, Njoki rode away on the same motorcycle.

Afterward, the vicious man pursued them in his car, prompting the bodaboda driver to divert onto a nearby sidewalk.

According to reports, Sheils continued to pursue them and ran over them when they landed in a ditch.

Njoki sustained life-threatening head injuries and was confirmed deceased upon arrival at a neighboring medical institution.

The man was arrested and charged with the murder of his wife at his court appearance.

Instead of committing suicide or murder, couples are encouraged to always look for other solutions to their problems.

Content created and supplied by: NyachaeNyaenda (via Opera News )