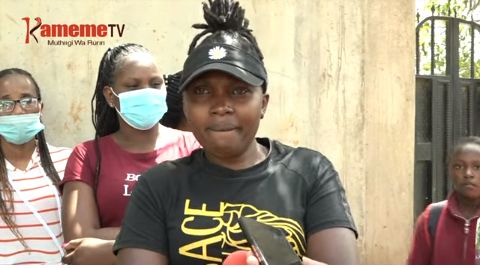 Residents of Githurai 44 in Nairobi county were left in shock after a man aged 47 years murdered his wife aged 29 years.

The two began fighting on Sunday infront of their two kids aged 10 years and 1 year.

Flora's close friend revealed that she showed her a message that the man had sent threatening to either kill her or kill himself.

Their househelp revealed that arrived home drunk and when he found out that his wife had not yet gotten back home, he ordered her and the kids out. They had to sleep at a neighbour's house. 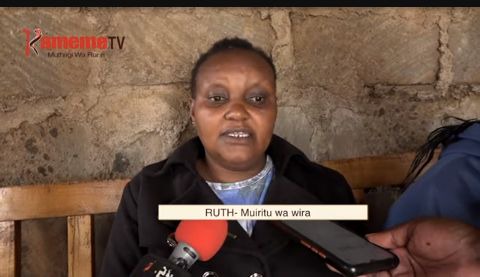 At around 3am on Sunday, neighbours heard screams which stopped after a few minutes. The following morning, they couldn't see Flora. They later discovered that she had been murdered by her husband when police arrived at the scene to collect the body. The man had called the police to collect the body claiming that she poisoned herself.

Kasarani OCPD Anthony Mbogo revealed that they have already commenced investigations into the incident. The suspect is being held at Kasarani police station.

The deceased's body on the other hand is lying at City mortuary.