Police officers from Muranga are currently searching for a man who is reported to have busted defiling his 10 year old niece by one of his neighbors who reported the suspect to the police. 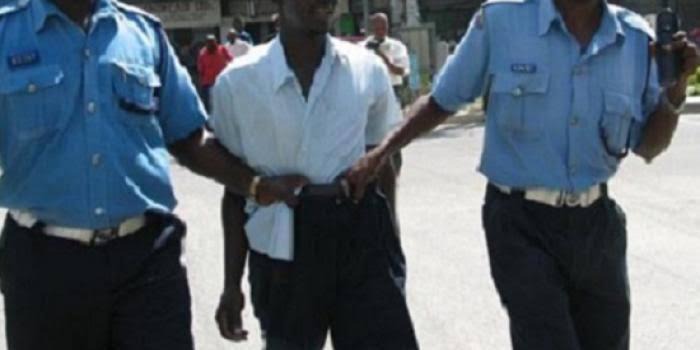 Revealing what happened, one of the doctors who attended to the victim claimed that she was surprised after the mother of the girl brought her to the hospital. In her own words, the doctor claimed that the mother thought that the victim was only experiencing some hormonal changes in her body only to find out that she had been abused by her uncle.

According to the reports given by mother of the victim, she claimed that she decided to host the suspect for a while due to the fact that he didn't have a job or place to stay.

"I decided to host the suspect due to the fact that he didn't have any job and a place to stay. However, I started noticing some weird things on my daughter and for this reason, I rushed her to the hospital only to find out what happened. At first, she didn't tell me what happened. it was only after the doctors told me that she had been Defiled several times that she also confirmed this news. I don't know what to do but I'm sure that I want the police to arrest the suspect",she said. 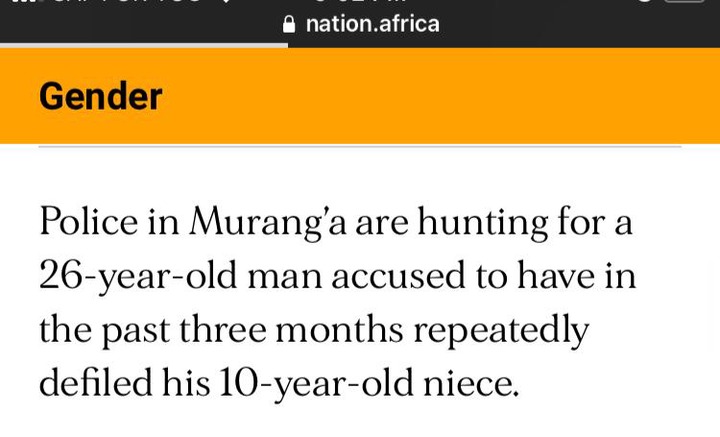 While reacting to this incident, officers who are currently investigating this incident have revealed that they are currently searching for the man and for this reason they urged residents who might know about his whereabouts to make sure they report him to the police station for more investigation and questioning over the same. 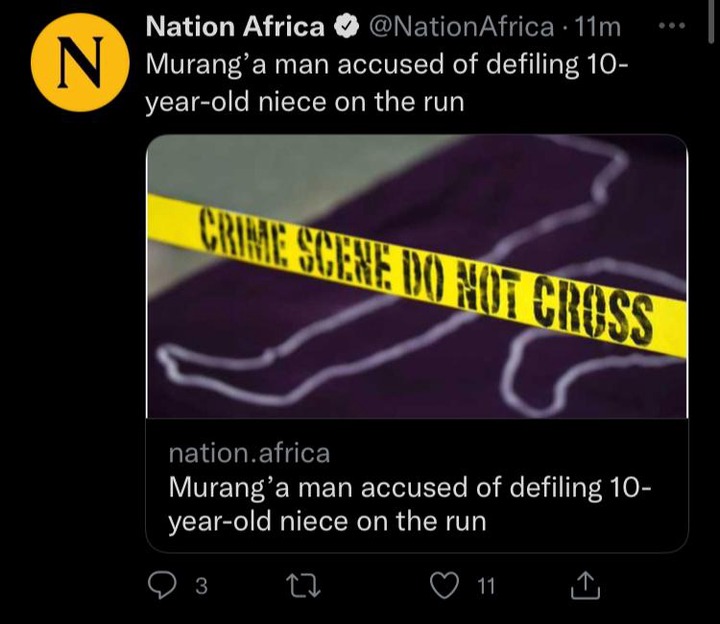 Kalonzo in Trouble After Registrar Writes to IEBC

How To Save My Marriage When I Have Been Unfaithful

6 Stylish Photos That Rachel Ruto Is a Fashion Icon.

TAKING OVER: Karua Gets On Top On Gachagua In Latest Opinion Polls.

5 Interesting Details About Mugota, Man Who Was Gunned Down In Mirema