By Chitchaudakuzone (self meida writer) | 13 days

A 52 year-old matatu driver identified as Washington Nderitu Kamau has been arrested in Nyeri; for allegedly attempting to rape a student identified as Ruth who had boarded the matatu to travel home in Homabay after completing her KCSE exam. 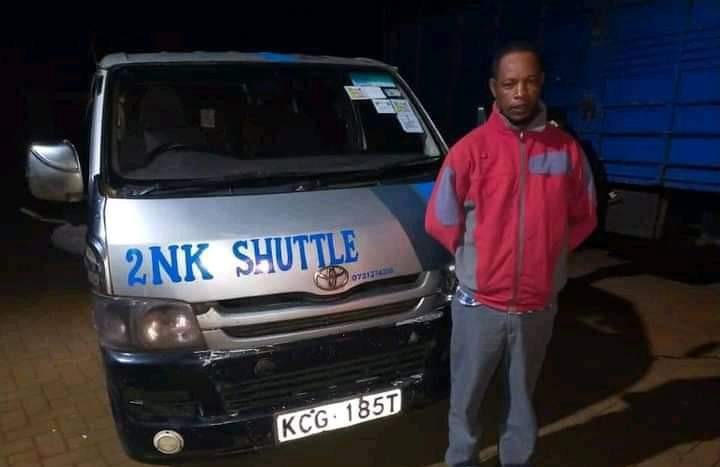 According to multiple sources,Ruth made a distress call in allegation of attempted rape after she managed to escape from the man.

From the publication, Ruth Abonyo was a student in one of the secondary schools in Mathira East and had boarded a matatu to Nairobi with intention to connect to her home in Homabay County. 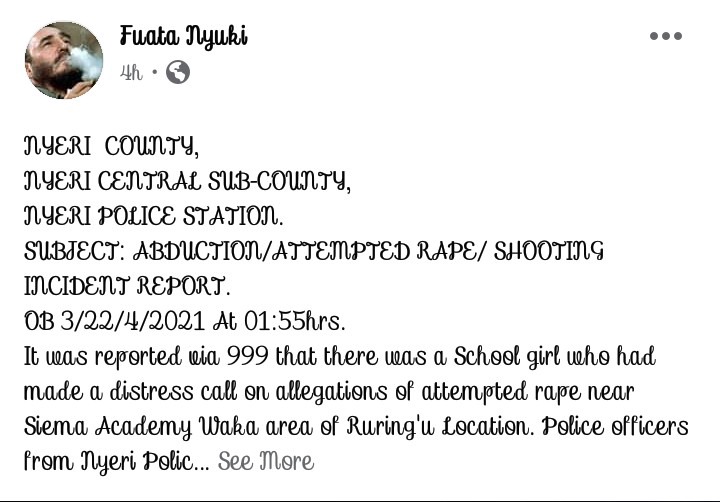 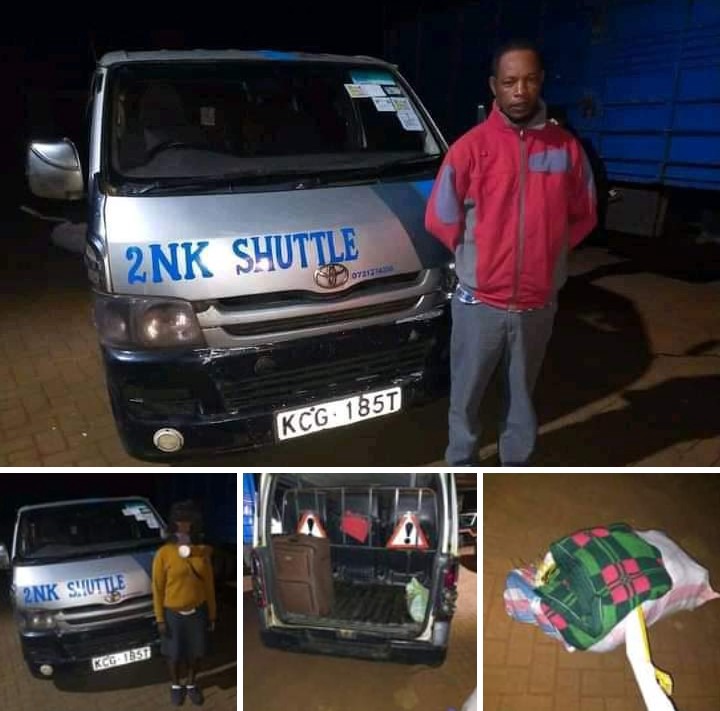 However, her desires were thwarted when the driver to the matatu informed her they couldn't proceed with their journey, abandoning her at Kenol.

Stranded,Ruth decided to take a Nyeri-bound matatu back to Nyeri with an aim to connect to Nakuru via Nyahururu route.

By the time she arrived at Nyeri town,the darkness was setting in.Innocently,she requested the matatu driver to escort her to Nakuru matatu terminus with the hope to catch a matatu to Nakuru.

But the driver,had other intention he instead took her round and round within Nyeri town to buy time pretending that he was escorting her to Nakuru stage.

After several trips,it was already dark and the driver advised Ruth to find a place and sleep as it was "unsafe and inappropriate" to travel at night.

As a concerned parent,he promised Ruth to help her search for a suitable and safe lodging facility to spend the night.

This prompted the two exchanging their contacts and the driver hurriedly sped off to make few trips before calling it a day with the promise he would be back.

At around 9:00PM,the driver called Ruth as they had agreed.

Oblivious that she was walking into a trap,she boarded matatu and thats when the matatu driver took her to a house and on arrival,he attempted to rape her but she managed to escape.

Shocked and stranded, she dialled 999 call and police rushed to her rescue.

Police used the girl to lure the driver into the trap and on arriving they arrested him.