By QwinTessy (self meida writer) | 1 months 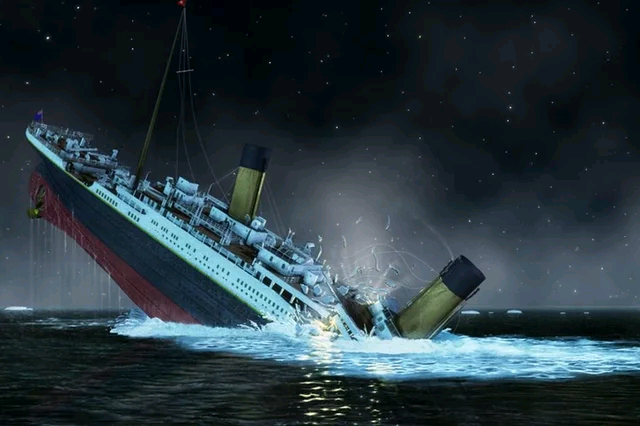 We have heard so many stories and tales about the Titanic, some true, some scary and some even unbelievable. There are books and movies too, all attempting to explain this mystery.

Here are some of them:

The Titanic was a place of luxury with so many luxurious things including two libraries, barbershops and a dark room. The also were warm swimming pools reserved for first class and over 50,000 pieces of China bone crockery.

In the first class, the wealth amounted to around $500 million. John Jacob Astor IV was the richest in the Titanic. Around $60,000was found in his pockets when his body was discovered.

The Wreck was Found In the Last 50 Years

The Titanic remains were not discovered until 1985, 3500 metres below the surface of the Atlantic. It was found through a military operation. The boat is said to be broken into two. Other parts of it are not explored due to inaccessibility. 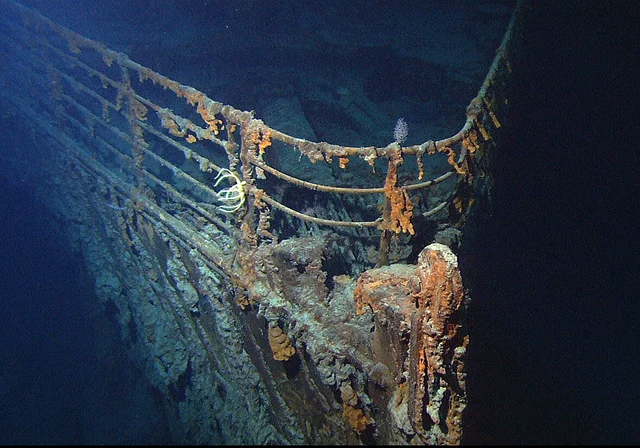 The Titanic ship had five mail clerks, mail rooms and several sacks of mail. Reports indicate that clerks chose to move mail sacks to the upper deck when the ship was sinking.

The cello player on the Titanic, Roger Bricuox was 21 years by the time of the accident. All the musicians on board were declared death in 1912 except for him. His death declaration was made in 2000.

The band in the ship played music for more than two hours to keep the passengers calm after the ship hit the iceberg.

Also, the iceberg was not the only reason for the accident. The fire in the boiler room was another cause. 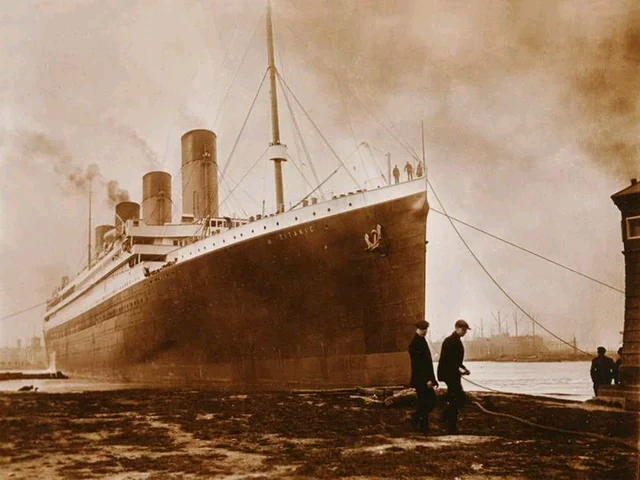 Deaths During The Ship’s Construction

Looks like tragedy befell the Titanic from the word go. During construction around eight men died. More than 200 minor accidents occurred too, and twenty eight severe ones. By the time the Titanic was completed almost 15 deaths had been reported.

Reports Of No Fatalities

The families of the victims were given false hopes by some newspapers that published wrong information. They reported no casualties or deaths, or any danger to live.

Violet Jessop, a nurse survived both the Titanic and Britannic sinking. She made use of a lifeboat to survive the accident. At the time of the Titanic accident Violet was 25 years old.

She later started working on another ship, Britannica which also sank and she survived yet again. Unfortunately she suffered a severe head injury that impacted negatively for the rest of her life. 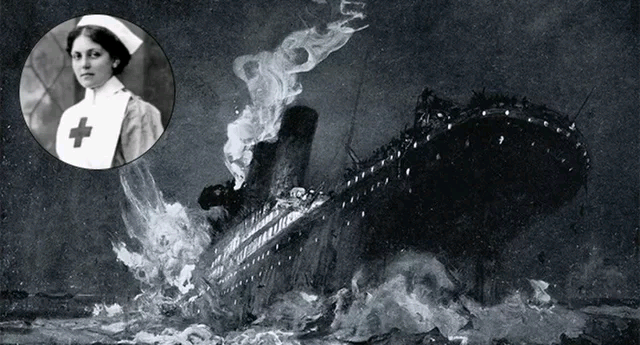 There have been so many stories of men dressing up as women to get space on the life boats. It is said that some men couldn't flow with the idea of letting women and children use the lifeboats, so they came up with the trick. 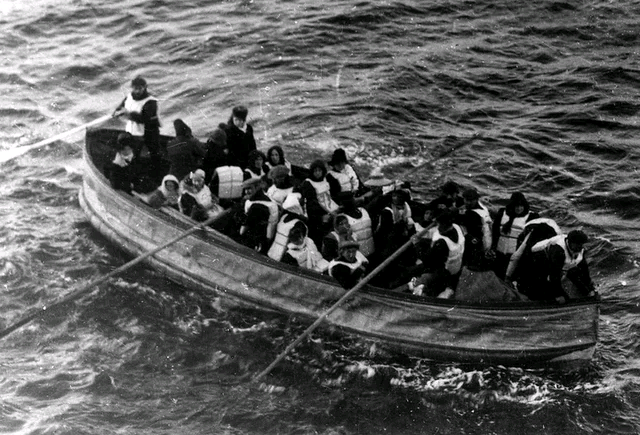