By ElvanisRonoh (self media writer) | 22 days ago 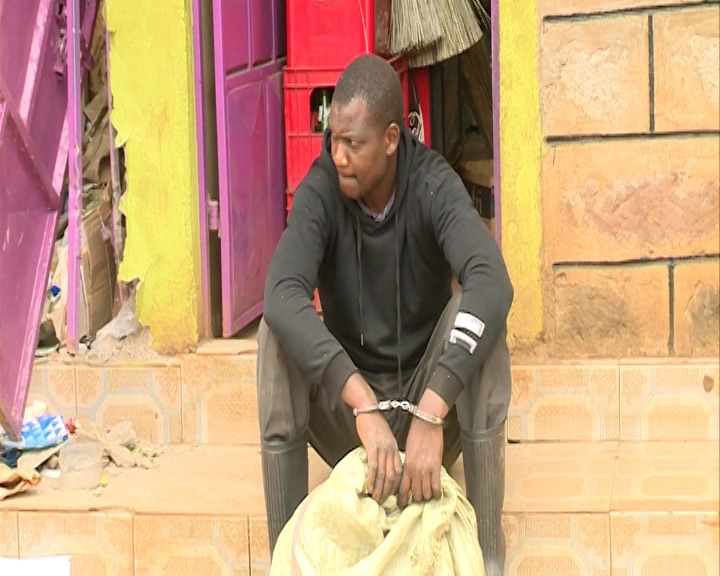 Police in Eldoret have netted 250 cartons of illegal liquor at Kukunji in the outskirts of Eldoret town.

According to Uasin Gishu County Commissioner Stephen Kihara , the illegal alcohol was impounded after his officers received a tip-off from members of the public.

"Following a tip-off from the public we managed to net 250 cartons of illegal liquor worth Sh 3 million and arrested one suspect to whom we have been looking for for a very long period of time," said the Uasin Gishu County commissioner while speaking to the press. 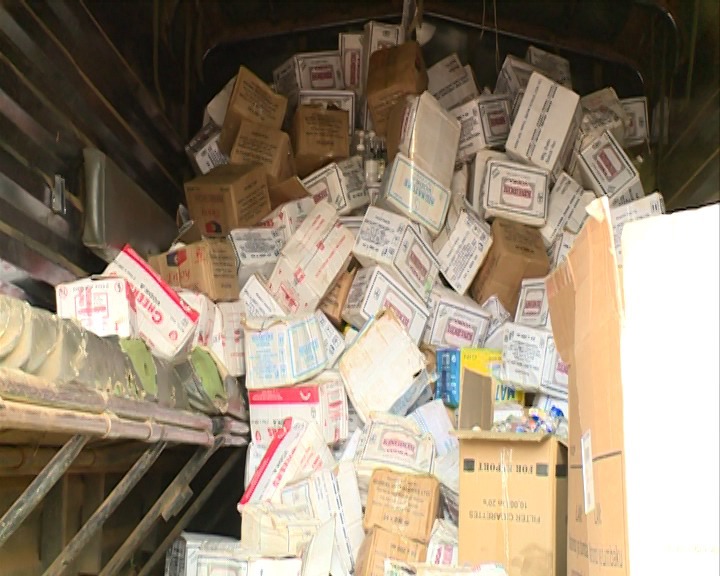 He said he will work round the clock to ensure that the intake and sale of illegal liquor is a thing of the past.

"I want to give a stern warning to those involved in the sale and intake of illegal illegal liquor that their days are numbered and soon they will be brought to book," he added.

He said the areas affected by the Ilicit brew include Munyaka, Langas, Huruma, Kamukunji among others. 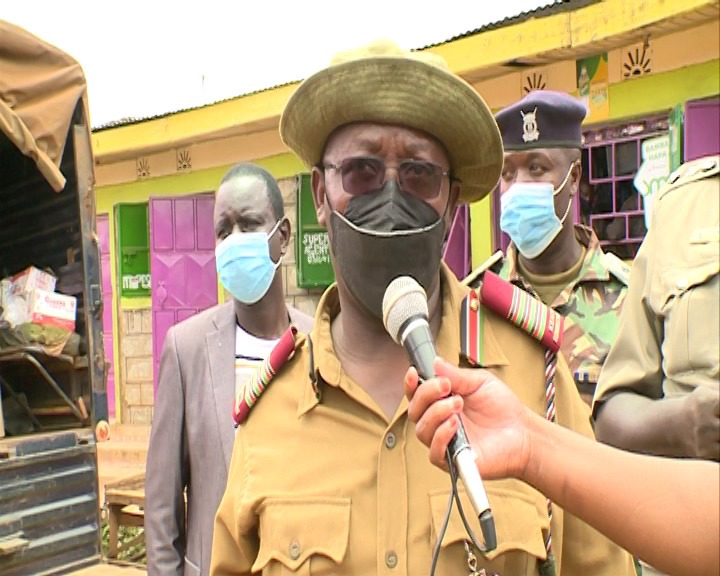 He called on residents to act as their watchdog by reporting those selling illegal liquor and promised to take stern actions against them.

"So far we have done operations at Huruma, Spain, Langas kingongo, the operation will continue until cases of illegal icit alcohol is a thing of the past.I am also calling on residents to help us with information of those involved in the sale of illegal alcohol and we Promise to take illegal actions against them,"the County commissioner added.

He also said the suspect was in possesion of money in a maize sack.