The rate of crime in Nairobi City and its sorroundings has been high since the year started. Killer cops have in many ways tried warning dangerous thugs to reform and be good people but many of them always take these warnings for granted. This leads to their murder later once they are caught doing criminal activities.

A notorious gangster known as Obado who had been warned several times by killer cops to reform but refused to reform has been brutally murdered in Dandora phase 5. He was reportedly worked upon by team building and was carried by a 'mkokoteni' to Samaritan hospital and later Mama Lucy but it is alleged that he did not make it. 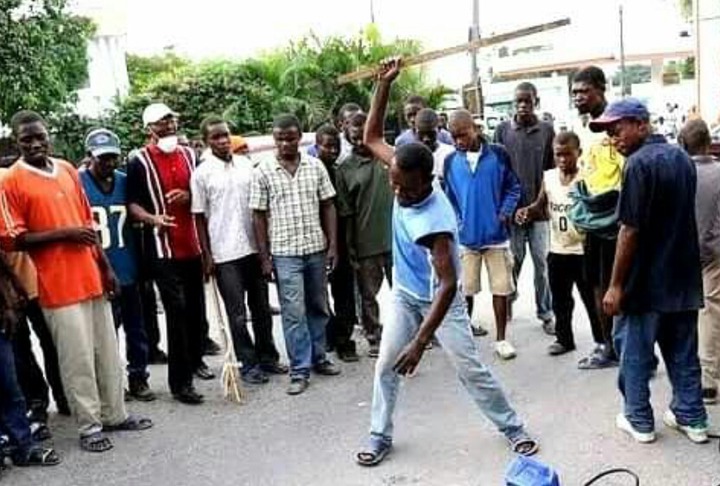 Many of his friends had been killed years ago but he could not still reform. His friend Odhiz is said to have escaped as obado was being beaten but killer cops have promised that if he will not reform, he will not go far but the hand of the law will catch upon him. 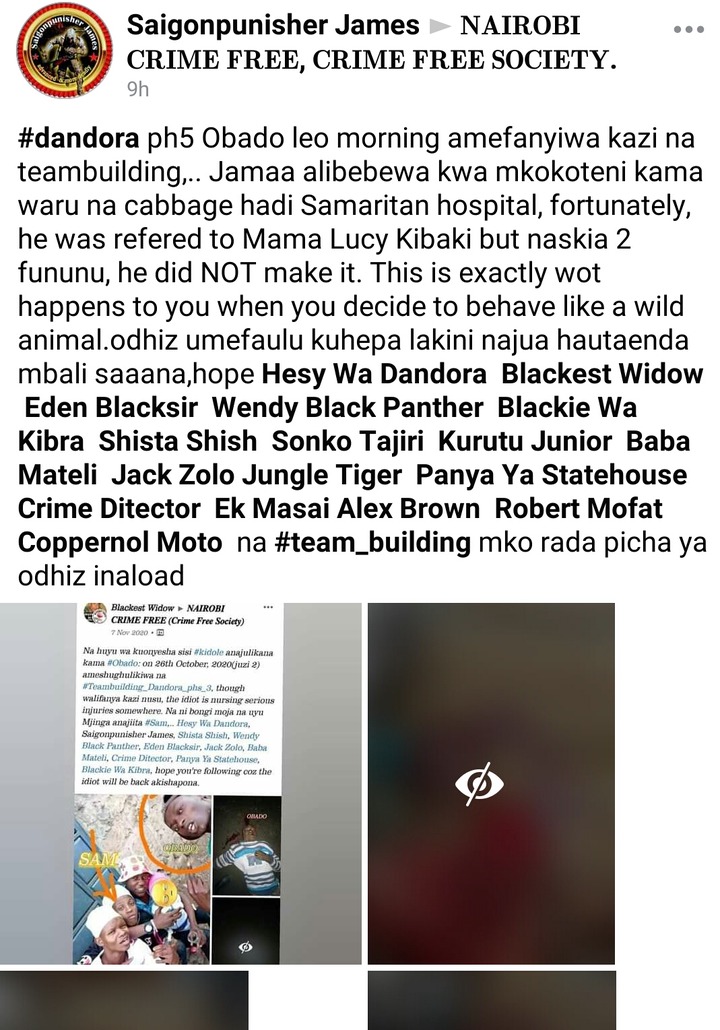 President Suluhu Breaks Silence on Arrival in TZ, Reveals why she is Happy After Visiting Kenya

Suluhu's Dressing Code Is Goals; See Her Pictures That Proof That She Is A Decent Woman