Most Dangerous Roads In The World You Should Know 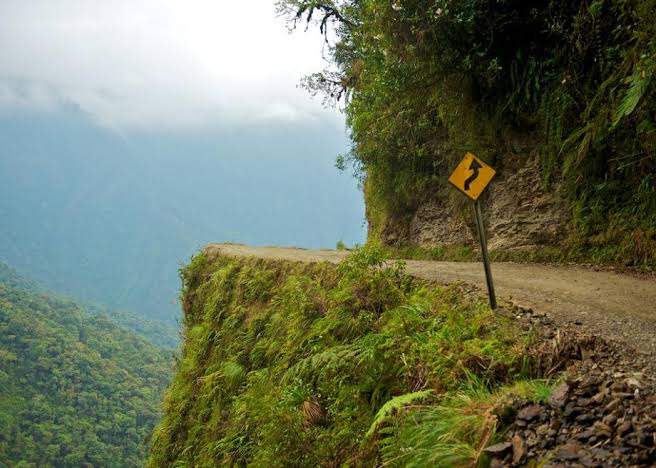 It is popularly known as death road found in Bolivia.

Its hairpin bends slice through thickly-forested mountain slopes and there are no guard rails to protect vehicles from the 600 meter drop.

The most significant accident on this road saw a bus veering into a Canyon killing 100 people.

It is the worst road accident on Bolivia’s record.

It is a popular tourist attraction despite all the risks that comes with it. 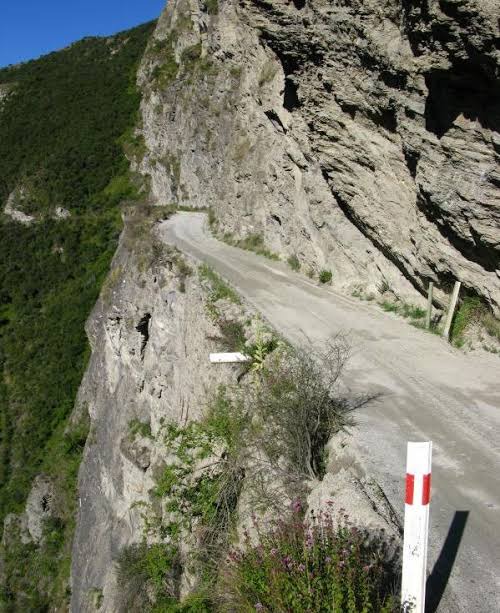 This road in New Zealand is very dangerous that rental car companies do not insure journeys made on it.

The road skims a deep gorge scored by the rushing Shotover River which is hundreds meters below.

It was built by miners in the 1800s when Shotover River glittered with gold. 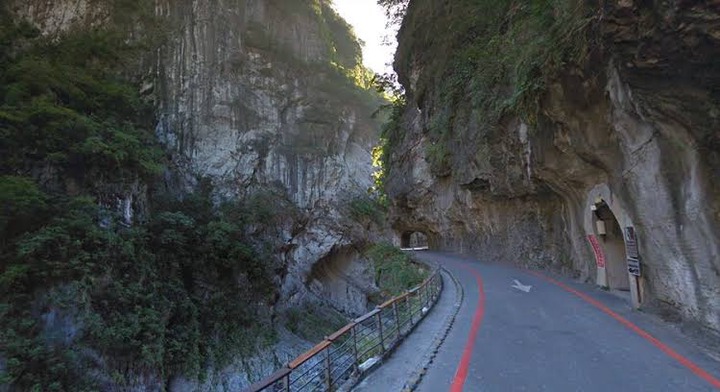 This road in Taiwan has blind corners, frequent typhoons and monsoons that make it more dangerous.

It is very narrow and carved into a mountain rock that has low unlit tunnels.

Despite the road being dangerous, some people still pass through it because it offers a great view of the Taroko National Park as that is where the road crosses. 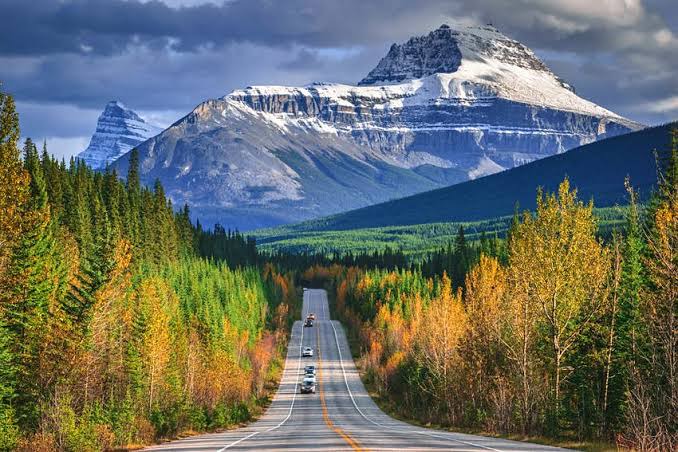 This highway runs from Alaska to Argentina.

It is the longest road in the world and runs through 14 countries.

It is very dangerous.

It is a mountainous region in the USA where Engineers Pass can be found 3,901 meters above sea level.

There are frequent avalanches, heavy snowfall and landslides on this road.

Only skilled people are advised to drive on this road as it is very narrow.

Many people have lost their lives here. 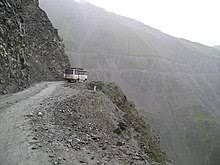 Also referred to as Zozila Pass in India, it can be found 3,528 meters up in the Himalayas.

The road connects the people of Ladakh to Kashmir Valley through a one-lane trail.

This road is mostly covered in snow which takes the Border Roads Organization in the region up to two months to clear.

Some people die on the road stranded there. 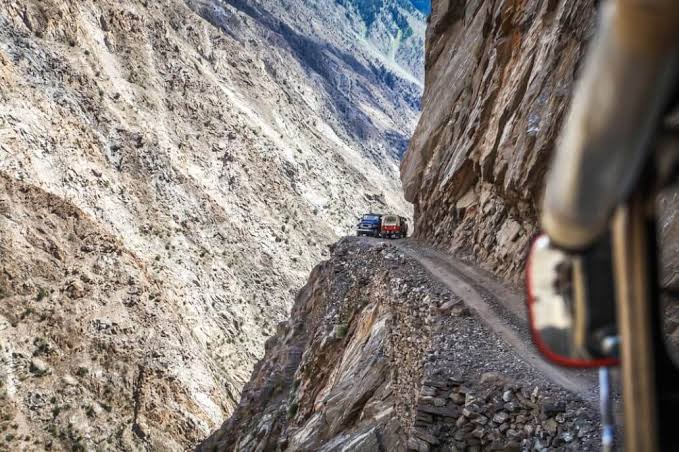 This road in Pakistan is one of the wildest and most dangerous roads in the world.

This road has no guardrails.

It was carved by locals hundreds of years ago and it has not been maintained since.

Many people have died on this road.

Money is being raised by the Fairy Meadows toll to fund the resurfacing work. 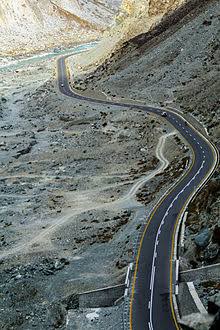 This highway connects China and Pakistan.

It was started in 1959 and by the time of its completion in 1986, 810 Pakistani and 82 Chinese workers had lost their lives in its construction.

It has also claimed the lives of tourists and locals and it is has even earned the title of the 8th wonder of the world.

After Saying he Won't be President, Murathe Makes Another Big Declaration That Should Worry Ruto