Just In: Former KPLC MD & 14 Other Accused Of Corruption & Disappearance Of Ksh 408M Appear In Court 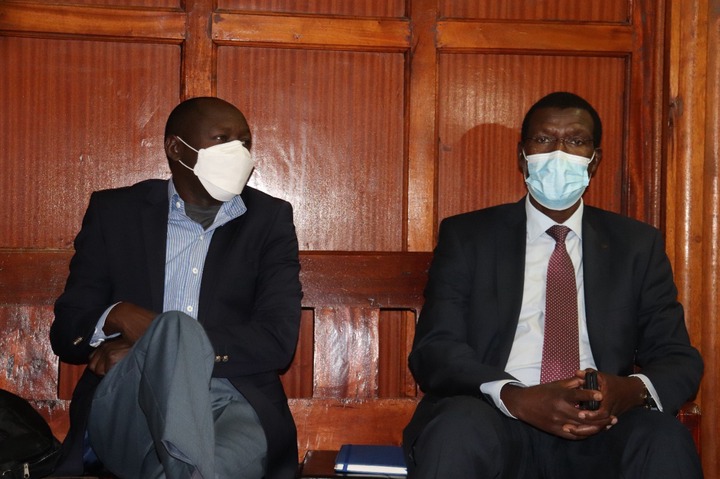 The Office of the Director Of Public Prosecution has been doing some good job on ensuring that those corrupt people in top office are brought to book and face justice on their wrong doings.

The Kenya Power and Lighting Company (KPLC) has been struggling financially due to some corruption within the company that has been tough on Kenyans with the cost of electricity.

Today, former KPLC Managing Director and fourteen other people appeared before Senior Principal Magistrate Felix Kombo on charges of corruption that led to the loss of four hundred and eight million shillings. 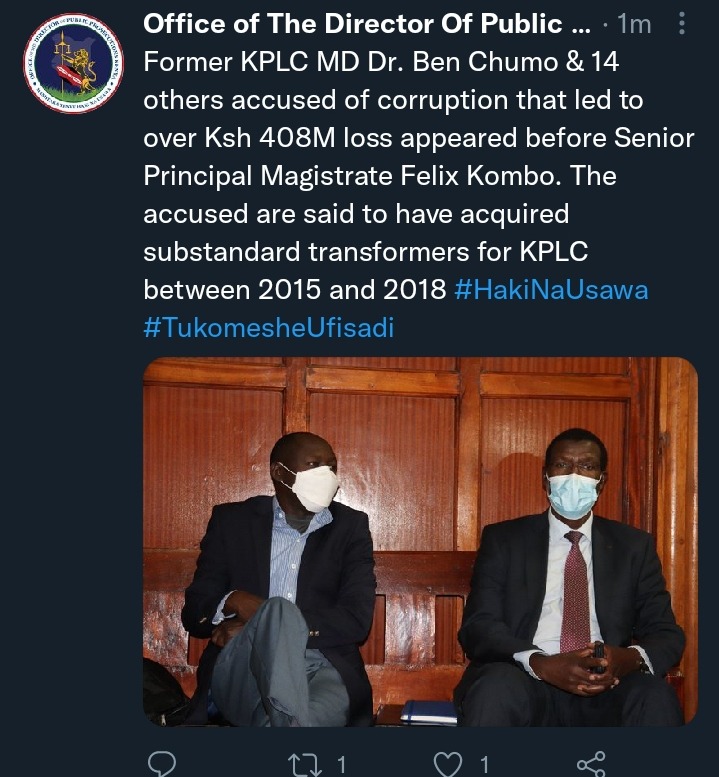 According to the Office of Public Prosecution, the accused are alleged to have been involved in the procurement of substandard transformers for KPLC which could not have cost the company the huge amount of money that disappeared. 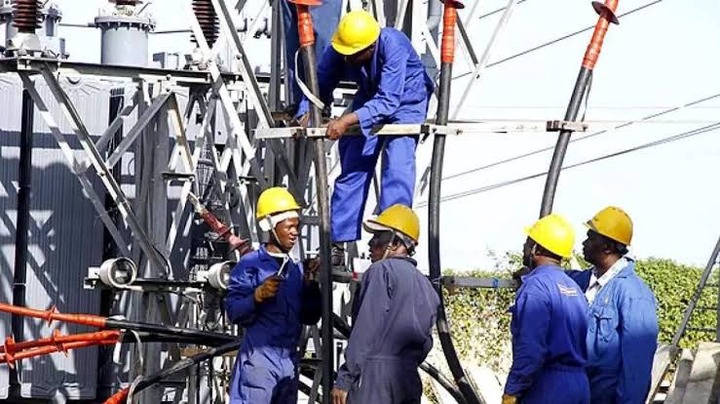 "Former KPLC MD Dr. Ben Chumo & 14 others accused of corruption that led to over Ksh 408M loss appeared before Senior Principal Magistrate Felix Kombo. The accused are said to have acquired substandard transformers for KPLC between 2015 and 2018." The Office of Public Prosecution stated.

This is a big development that shows the country is on the forefront to do away with corruption which has been a big nightmare.