D B Cooper's case is one of the unsolved mysteries in the world. Dan Cooper hijacked a plane that was travelling from Portland to Washington in 1971. He hijacked the plane and took off using a parachute with ransom money. After the incident, an extensive manhunt ensued by FBI and other authorities. 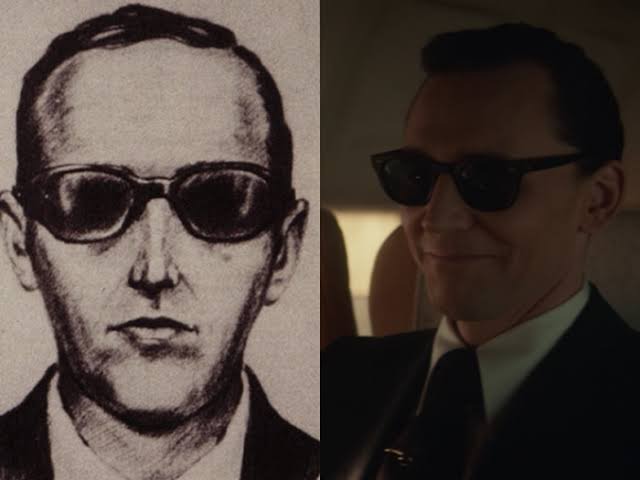 Until today the hijacker has never been caught or identified. The case is listed among the greatest unsolved mysteries in the US history. According to the report the passenger who gave his name as DB Cooper before boarding the plane turned to be fake. After the flight take off from Portland, he added a note to a flight attendant claiming he was carrying a bomb on his briefcase. 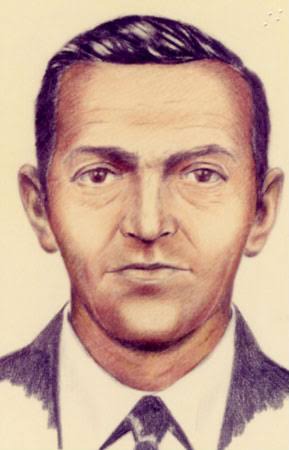 After a successful scare, he demanded 200000 dollars and four parachutes. When the flight landed in Seattle, he released the 36 passengers after he was given the ransom. However, he forced two pilots, flight attendant and engineer to remain behind. After the plane was fueled he ordered them to fly to Mexico while the plane was between Seattle and Reno Nevada, Cooper lowered rear steps and jumped..He disappeared and never to be caught..Many people have been arrested and investigated but the case still remains a mystery.

Azziad Accused of "Photoshopping" Her Pictures to Enhance Beauty

"Walibarikiwa" Kenyan Stars Who Are Multitalented

Net Worth Of Oliver Tree