A senior Police Officer from Kericho has been put on the spot for allegedly sending back victims who have been defiled by the suspects who still roam around the area after committing this crime. 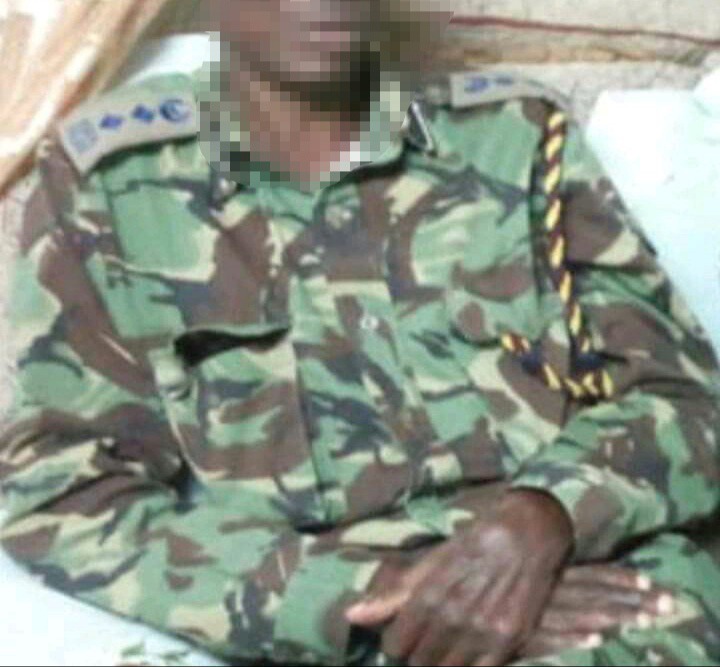 According to the reports given by the families of these victims, they revealed that they are often told to go back home and come with more substantial evidence and whether or not they come with one, they said that the officer in charge doesnt do anything about it.

This was followed by a dramatic scene after she immediately went and told her parents about what had happened to her and inturn, he parents in fear of being judged by the community decided to report this to the nearest police Station.

However, they were shocked after the alleged rogue police officers who was supposed to look into this case summoned the suspect who came and after staying in their custody for a while, he was released back in the village for unknown reasons under unclear circumstances.

Due to this reason, they have called upon the officials in the Kenyan police department to make sure they look into this before things get out of hand because according to them, the officers In their town are sleeping on the job. 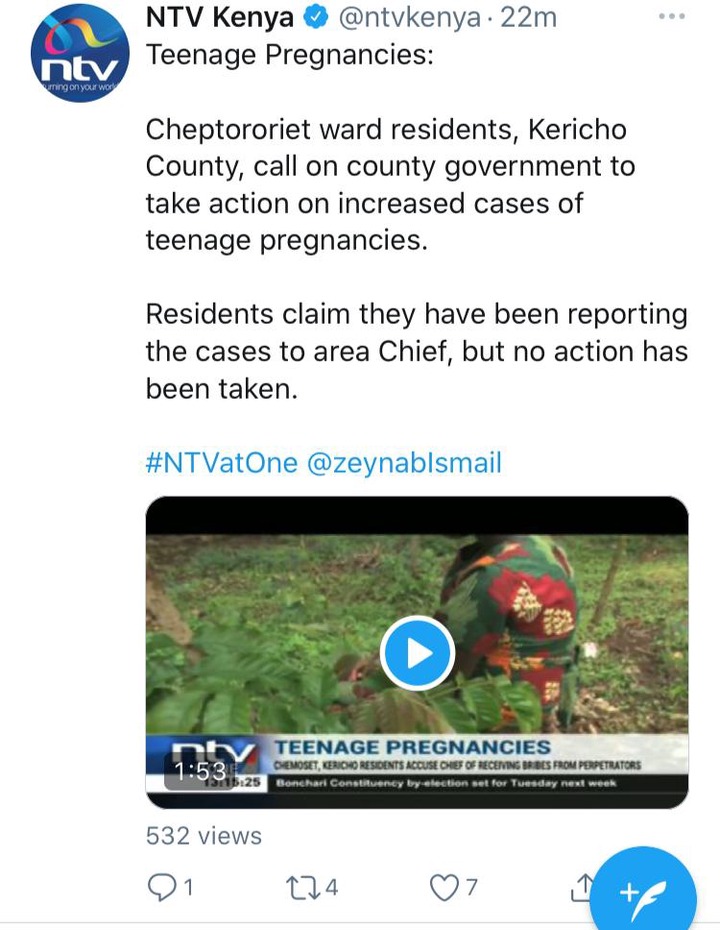